Karim Adeyemi has commented positively on the repeated criticism from teammate Mats Hummels. 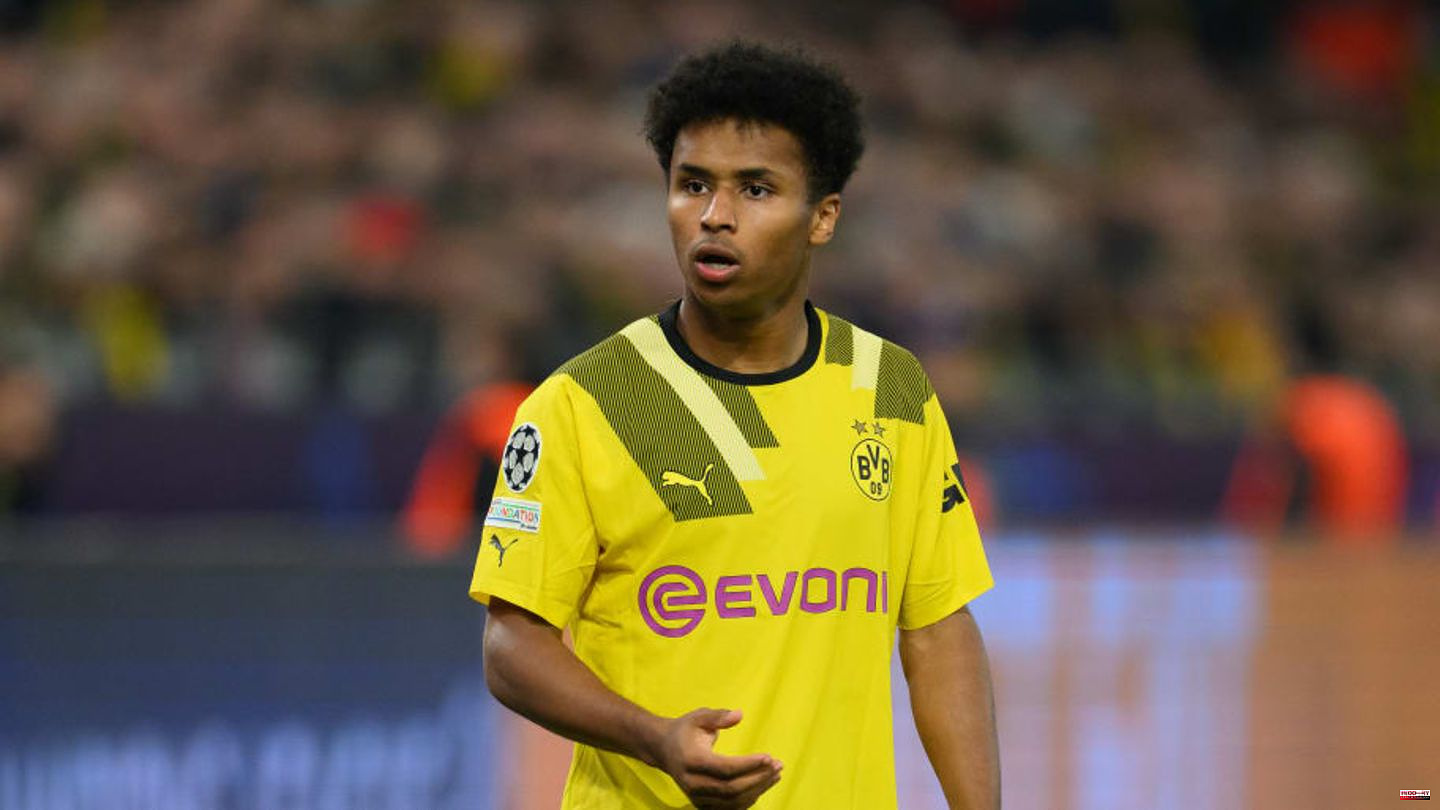 Karim Adeyemi has commented positively on the repeated criticism from teammate Mats Hummels. The offensive man also explained that despite his mixed start in Dortmund, he still has a chance of being nominated for the World Cup.

"If anyone can complain, it's definitely Mats Hummels," said Adeyemi in an interview with Sky. "It's good for a young player to get a kick out of it. We can't afford to make mistakes. But nobody's perfect and mistakes happen."

Adeyemi took note of Hummels' praise after the 0-0 draw against Manchester City. "Of course I'm also pleased that he was able to praise me," said the 20-year-old. After the game against the Citizens, Hummels explicitly emphasized his colleague's high level of commitment: "We had less access. Nevertheless, we gave it our all. I would like to emphasize again Karim Adeyemi, who really worked like a bull for 70 minutes right side."

When asked about his previous performances in the BVB jersey, Adeyemi was self-critical. "I'm not that happy yet. I was a bit unlucky in the first game. Then I was injured for a long time, but I don't want to blame it on that either," said the youngster, who wants to increase his goal threat in the coming weeks.

"I've had a couple of good games but haven't scored a goal in Dortmund. I came here to provide assists and goals and to help the team."

The time to recommend Hansi Flick's World Cup squad is short. Nevertheless, Adeyemi thinks he has a chance of taking part in the tournament in Qatar: "You have to be self-confident. I hope and believe that I can take the next step and be there." In the current calendar year, the attacker has only recorded five DFB minutes.

This article was originally published on 90min.com/de as Adeyemi reacts to Hummel's criticism and calculates World Cup chances. 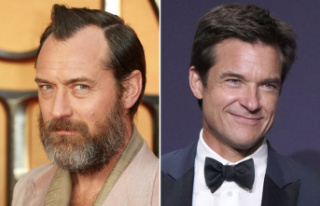