Action by the outfitter: "color of mourning": Denmark plays at the World Cup in Qatar with a protest jersey

The outfitter of the Danish national soccer team also wants to send "a double message" with the World Cup jerseys during the World Cup in Qatar as a sign against the hosts. 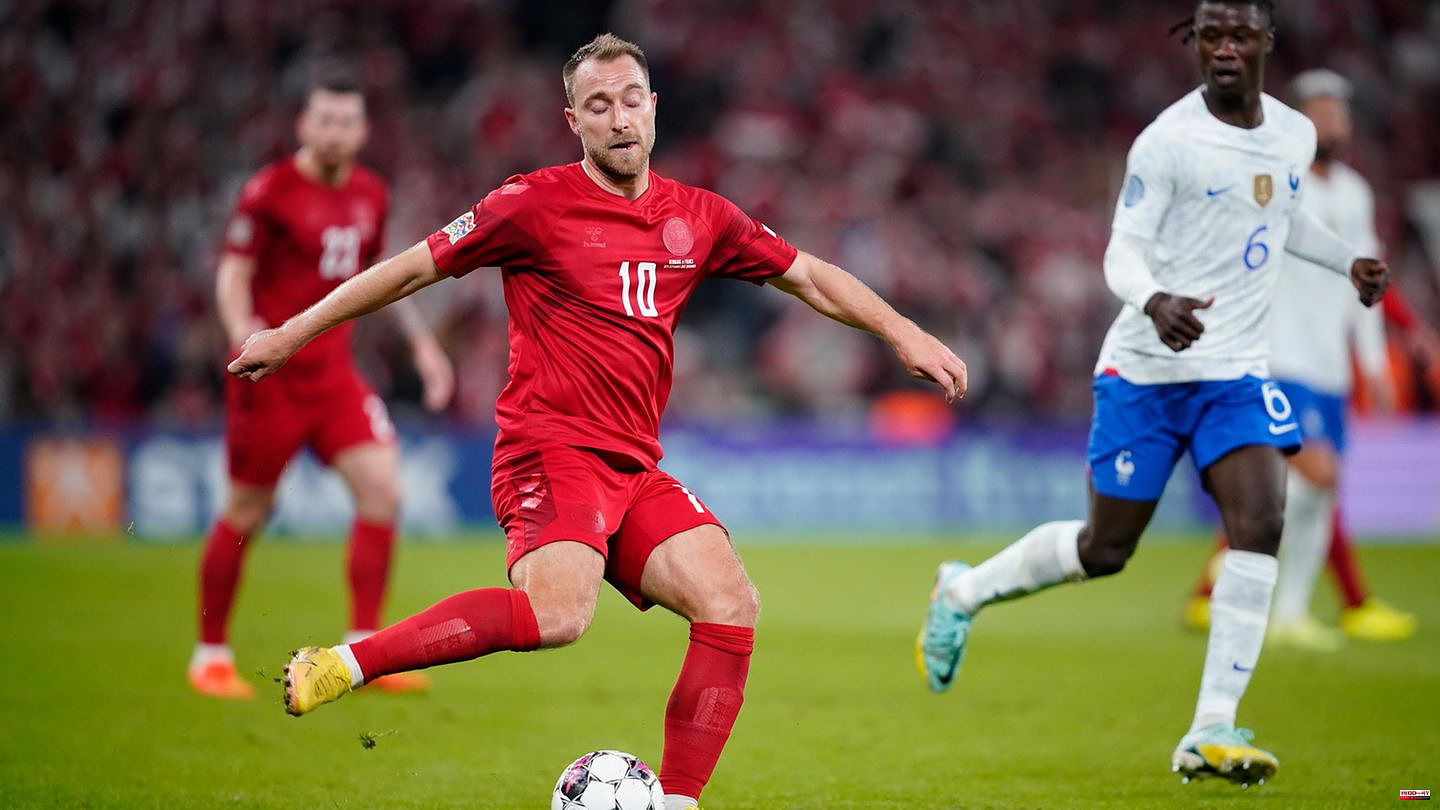 The outfitter of the Danish national soccer team also wants to send "a double message" with the World Cup jerseys during the World Cup in Qatar as a sign against the hosts. "Not only are they inspired by Euro 92, a homage to Denmark's greatest success in football. They are also a protest against Qatar and its human rights record," wrote the Hummel company on Instagram, alongside images entirely in red, white or black held jerseys.

The symbols of the supplier and the Danish Football Association DBU are printed on the shirts, but they don't stand out in terms of colour. With the black jersey, "the color of mourning" was deliberately chosen, it fits "perfectly" to the occasion.

"We don't want to be visible during this tournament, which has cost the lives of thousands of people. We support the Danish national team fully, but that is not the same as supporting Qatar as the host country," argued the Danish sporting goods manufacturer. With this action, they want to make a "statement" on the human rights situation in Qatar and the treatment of migrant workers who built the country's World Cup stadiums, which has also been heavily criticized. Hummel ended his Instagram post with the hashtag

EM semi-finalist Denmark contests its World Cup preliminary round matches in group D. World champions France, Tunisia and Australia are the opponents there. 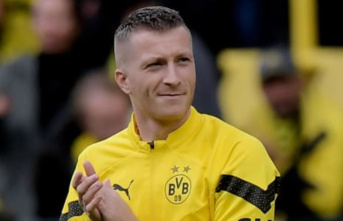 Borussia Dortmund: weeks of truth: how does BVB catch...