AC Milan won the Italian championship for the first time since the 2010/11 season. 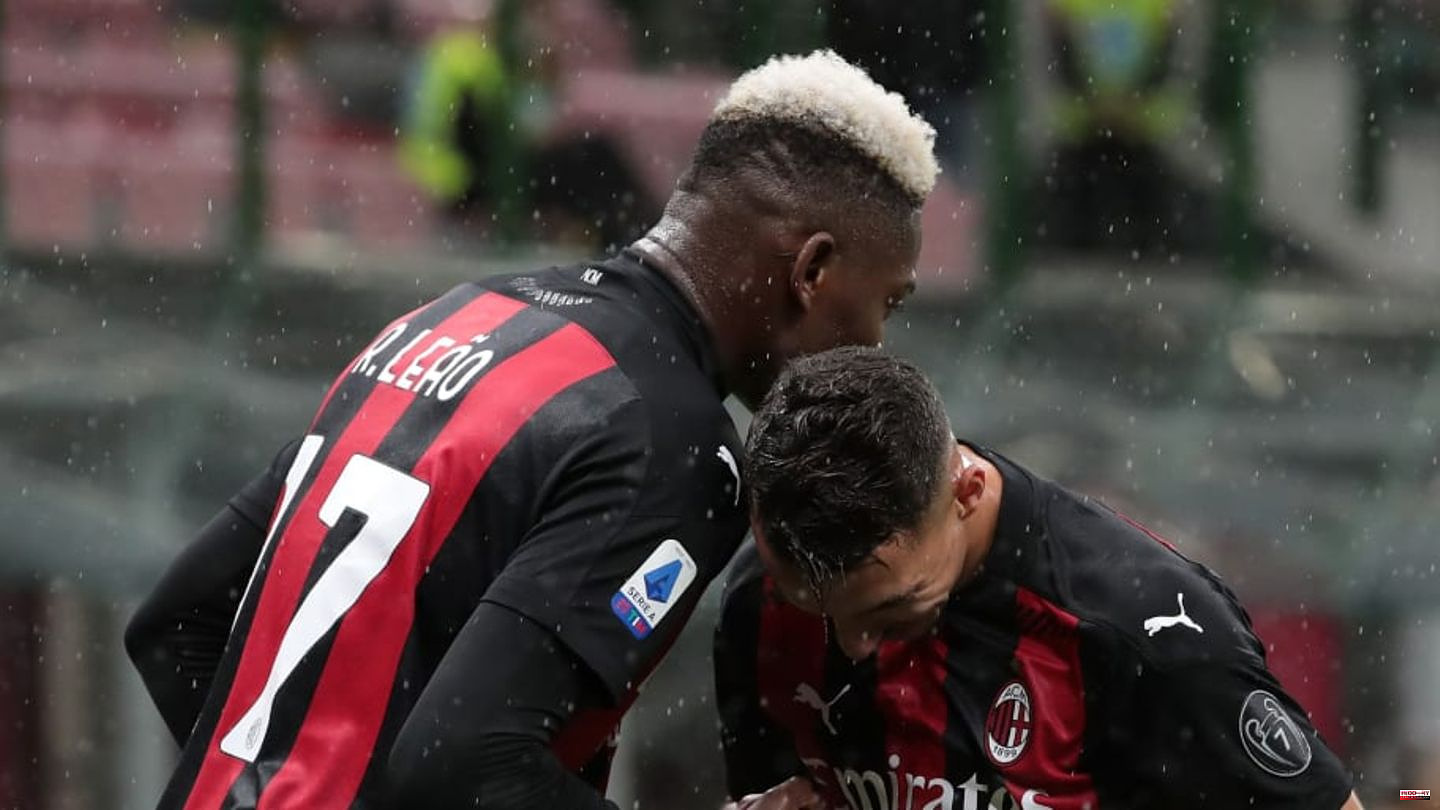 AC Milan won the Italian championship for the first time since the 2010/11 season. A trio, with whom the Rossoneri now want to extend, played a major role in this.

Attacker Rafael Leao, midfielder Isamel Bennacer and defender Pierre Kalulu were regulars at AC Milan last season. All three were big supports on the way to winning the Scudetto.

Now all three are to be rewarded for their achievements. As the director of sport Paolo Maldini announced before the Champions League game at Chelsea, the Rossoneri would like to extend the contract with all three players. "We want to extend Rafael Leao's contract because I think we are the best club for his development. Of course we still have to negotiate and reach an agreement," said the five-time premier class winner on Amazon Prime.

Maldini also commented on the other two players mentioned: "We also want to extend the contracts of Bennacer and Kalulu." While Rafael Leao and Ismael Bennacer are tied to the Italian champions until 2024, Pierre Kalulu's working paper does not expire until 2025.

There were already numerous rumors about Rafael Leao in the summer. Among other things, 90min revealed that Chelsea had made an informal attempt to sign Rafael Leao. Maldini quickly made it clear that he had never dreamed of accepting the Blues' offer.

This article was originally published on 90min.com/de as AC Milan wants to extend with trio. 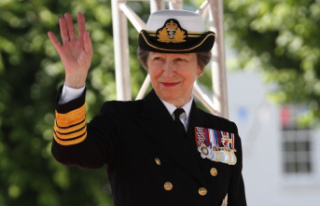