It is questionable whether Xabi Alonso will ever walk through downtown Leverkusen. 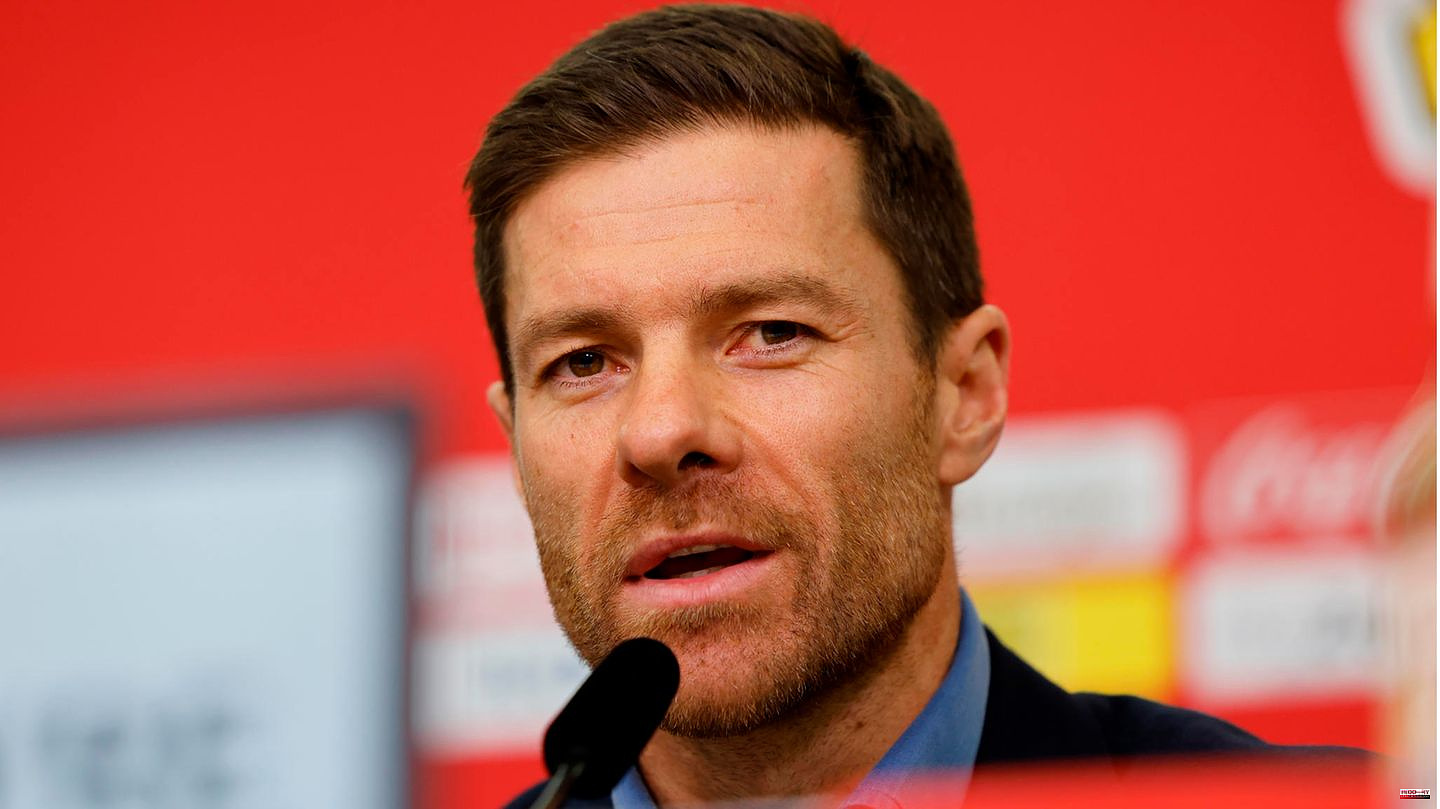 It is questionable whether Xabi Alonso will ever walk through downtown Leverkusen. With all due respect: there are more interesting and attractive city centers in Germany. It is hard to imagine that the former world star will ever set eyes on the center of Leverkusen. After all, Alonso is spoiled by the splendor of Madrid or Munich. The city of Leverkusen can't keep up with that.

But the 40-year-old Baske is not relocating to Leverkusen for a tour of the city, but to start his job as the new coach of Bayer Leverkusen. His task: to get a deeply insecure team tumbling through the season back on its feet and bring it back to higher regions of the table. In the Bundesliga, the Bayer team is second to bottom after eight games. If the team wants to overcome the acute crisis, they should slowly get going.

As in the Bundesliga, nothing is lost in the Champions League. Bayer beat Atletico Madrid away from home and clinched one of two wins of the season in a total of twelve competitive games. Because the competition also didn't stand out with great performances, Bayer are in third place with three points in Group B, level on points with Atletico and FC Porto. Qualification for the knockout phase is still possible, especially since leaders Club Brugge are not a top team either, despite an impressive record (three wins).

Alonso will have a lot to do at Bayer. The team is unsettled, there is no clear hierarchy. There is a shortage in the sixth position. At 33, Charles Aranguiz is no longer the fastest and Robert Andrich is more of an eighth. There is also no ideal choice for the left-back position and central players such as attacker Patrick Schick are completely out of shape. Schick missed a penalty in the game against Porto. The problems that hapless Alonso predecessor Gerado Seoane struggled with will remain. Alonso has to come up with a solution here.

The game against Schalke 04 will be a first indicator for a coach who takes over his first professional team. Schalke is a direct competitor in the table basement. A win is mandatory. The risk Bayer is taking with the signing is that Alonso is a rookie coach. His experience is limited to the youth teams of Real Madrid and most recently three years at Real Sociedad San Sebastian.

Alonso confidently formulated his ideas at his first press conference: "Dominant. Intensive with and without the ball. With high activity and mentality," he explained. A former midfield strategist, the Spaniard wants his side to be in control of the game.

He himself may be regarded as a role model for these virtues. As a player, Alonso was a world star who always knew where his reputation came from. When he switched to FC Bayern Munich in 2014 at the age of 32, he impressed from the first second as someone who immediately took on responsibility. Alonso came as world and European champion, as a two-time Champions League winner and with numerous other titles in his luggage. At Bayern he was Pep Guardiola's extended arm. Coach Alonso should now spread this attitude and this shine at Bayer. In return, the club bosses take the risk that he has no head coaching experience.

One who played with Alonso at Bayern firmly believes Alonso will do a good job. "In my opinion, he has everything a coach needs. He is very ambitious and loves football," said Jerome Boateng to the "Sport1" internet portal. He was "a real winner". "I saw Xabi as a player as an absolute strategist, he has played his whole career with and under world-class players and coaches," said Boateng, who plays for Olympique Lyon in France. 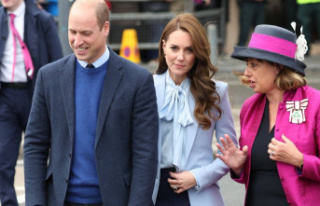