Guardiola beat its own record for the least possession ever

Manchester City had the ball in 46,74 percent of the time in the victory over Chelsea in the Premier League on Saturday evening. Pep Guardiola struck Saturday 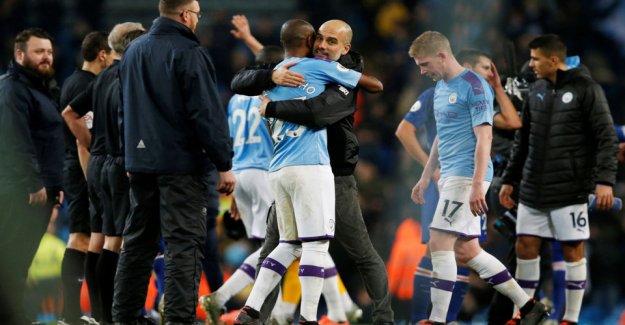 Manchester City had the ball in 46,74 percent of the time in the victory over Chelsea in the Premier League on Saturday evening.

Manchester City had the ball in 46,74 percent of the time against Chelsea in the Premier League match on Saturday night, which ended 2-1 to City.

It is the smallest in the 381 matches, as Pep Guardiola has been førsteholdstræner in.

- There is always one thing that never happened to you. But it happened now.

- Okay, I have a new record. I won a battle with the least possession. But Chelsea have an incredible team with N'Golo Betpark Kanté, Mateo Kovacic and Jorginho, so it can happen, he says after the fight.

the Time in Barcelona was marked by an extreme high ball possession, which has always been Guardiolas mark in the clubs he has trained.

Manchester City's midfielder Kevin De Bruyne said after the game that it was hard to keep the ball against Chelsea.

- People expect that we have the ball 70 percent of the time, but here players have a huge high quality.

- They work hard and retain the ball. It is hard to win the ball back from them, says De Bruyne of Chelsea.

the Belgian believes that it shows that the City is not can only win by having the ball but also defend.

1 The pope condemns nuclear weapons during a visit in... 2 Bolivia's congress takes step toward elections after... 3 Koerstz Madsen is just outside the top-10 within the... 4 Police ask public for help - do you know these men? 5 Ehlers scores and wins in danskeropgør against Bjorkstrand 6 Conny Hamann, exploring dream after violent crash:... 7 These destinations you must travel to in 2020 8 Malaysia's last surviving sumatranæsehorn is dead 9 19-year-old knivstukket in the abdomen during the... 10 Emilie Brandt: 'I am an adult, well behaved and ADHD-affected’ 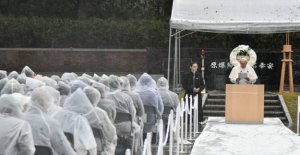 The pope condemns nuclear weapons during a visit in...