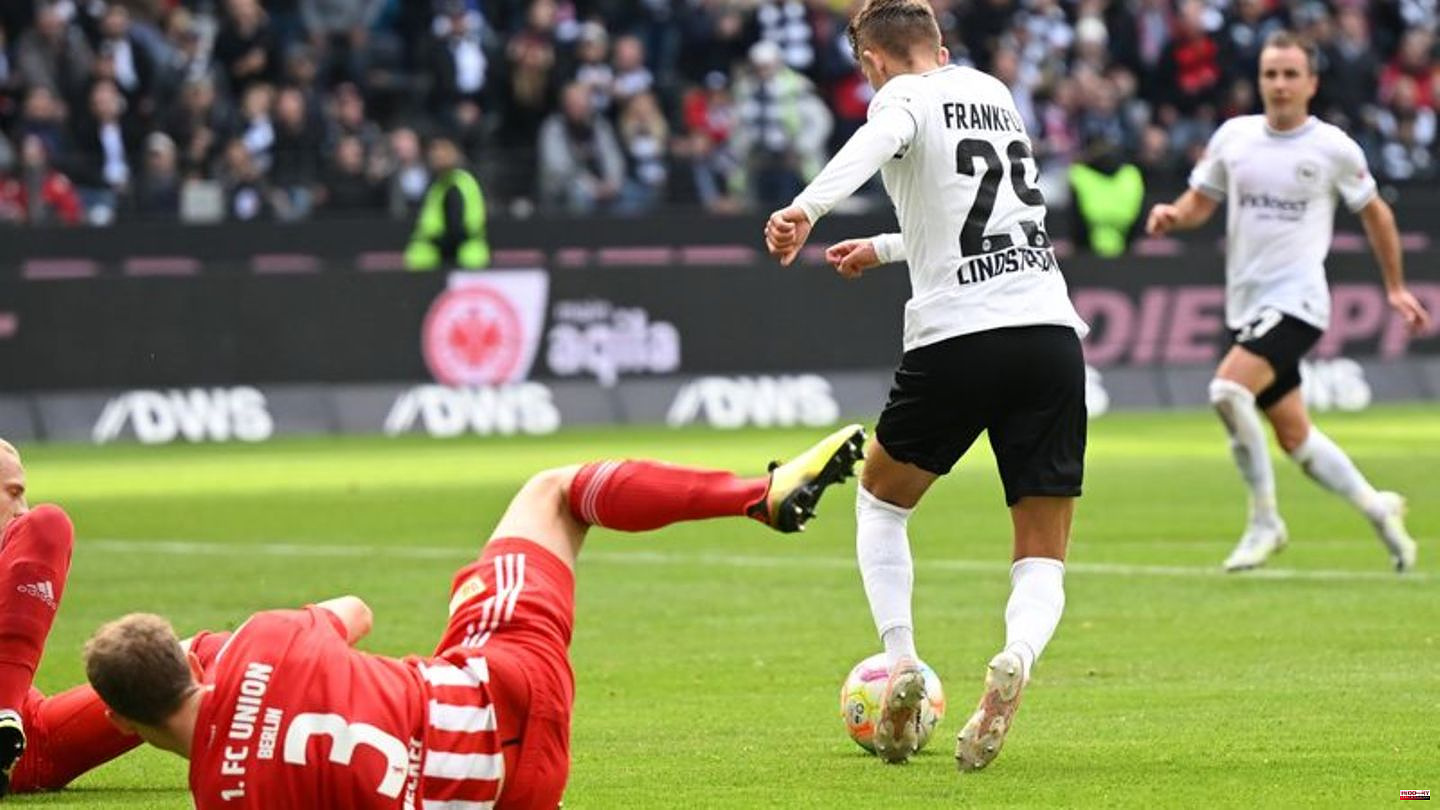 After the 2-0 (2-0) win against league leaders 1. FC Union Berlin, the fans of Eintracht Frankfurt happily joined in their European Cup chants - and coach Oliver Glasner was also looking forward to the next football party.

"The whole club is looking forward to Tottenham," said the 49-year-old Austrian after Hessen's successful dress rehearsal for the third group game in the Champions League next Tuesday against the top English team from London.

The mature performance against the Berliners, who suffered their first defeat of the season in the Bundesliga, gave a lot of encouragement. "It was a great performance that we're happy about. We're going in the right direction," said Glasner.

Almost in the same breath, however, the Eintracht coach warned: "We don't have time to pat ourselves on the back for days. It means sticking with it. Against Tottenham we have to go one step further to be successful again."

Thanks to the victory outnumbered - striker Randal Kolo Muani saw the yellow-red card in the 68th minute for repeated foul play and will miss next Saturday's guest appearance at bottom team VfL Bochum - the Hessians improved with 14 points to fifth place for the time being.

Union remains the leader with 17 points, which was irrelevant for coach Urs Fischer. "I'm not interested in the table," emphasized the Swiss. Rather, he wrote his disappointed protégés in the register: "That was not enough today. The Frankfurters were more alert, faster and sharper in their decisions. If we don't move to the absolute limit, it will be difficult for us." Captain Rani Khedira conceded: "It doesn't feel good and it hurts a bit."

In a fast-paced game in front of 50,500 spectators, Mario Götze scored in the 12th minute and Jesper Lindström (42nd) the goals for Frankfurt's only third home win of the calendar year. Even when he was outnumbered, he was not in serious danger because the home side defended passionately and had strong support in national goalkeeper Kevin Trapp. "He held up very well," said Fischer himself.

Even the first successful attack by the Hessians led to success. Kolo Muani set off an irresistible solo on the halfway line and then passed the ball from the backline to the back of the defense to the free-standing Götze, who deliberately converted it into the far post. Union goalkeeper Frederik Rönnow, who was under contract with Eintracht from 2018 to 2021, was powerless.

The Dane thwarted a brace from Götze in the first half when he deflected a flick from the agile 2014 World Champion around the post. Götze later had to leave the field, but Glasner gave the all-clear after the final whistle: "He twisted his ankle a bit, but I'm assuming it will be back by Tuesday."

Trapp with some great saves in the final phase

The second Eintracht goal was also worth seeing. Lindström rounded two opponents in the penalty area and sent the ball past Rönnow, who rushed out, into the net. "That was a piece of cake," Trapp praised the offensive player.

The keeper once again demonstrated his class with some brilliant saves, especially in the final phase. "Kevin has performed outstandingly in recent months. For me, he is the best German goalkeeper," said Eintracht sports director Markus Krösche. 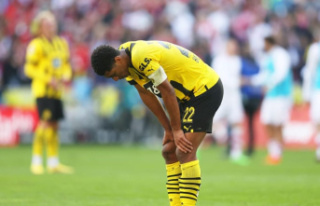 "Total failure" Modeste and criticism of...