8th matchday: BVB frustration before the summit: "Many are busy with themselves"

Nico Schlotterbeck cursed loudly as he walked into the dressing room, Jude Bellingham threw his jacket through the catacombs in frustration: Borussia Dortmund was frustrated. 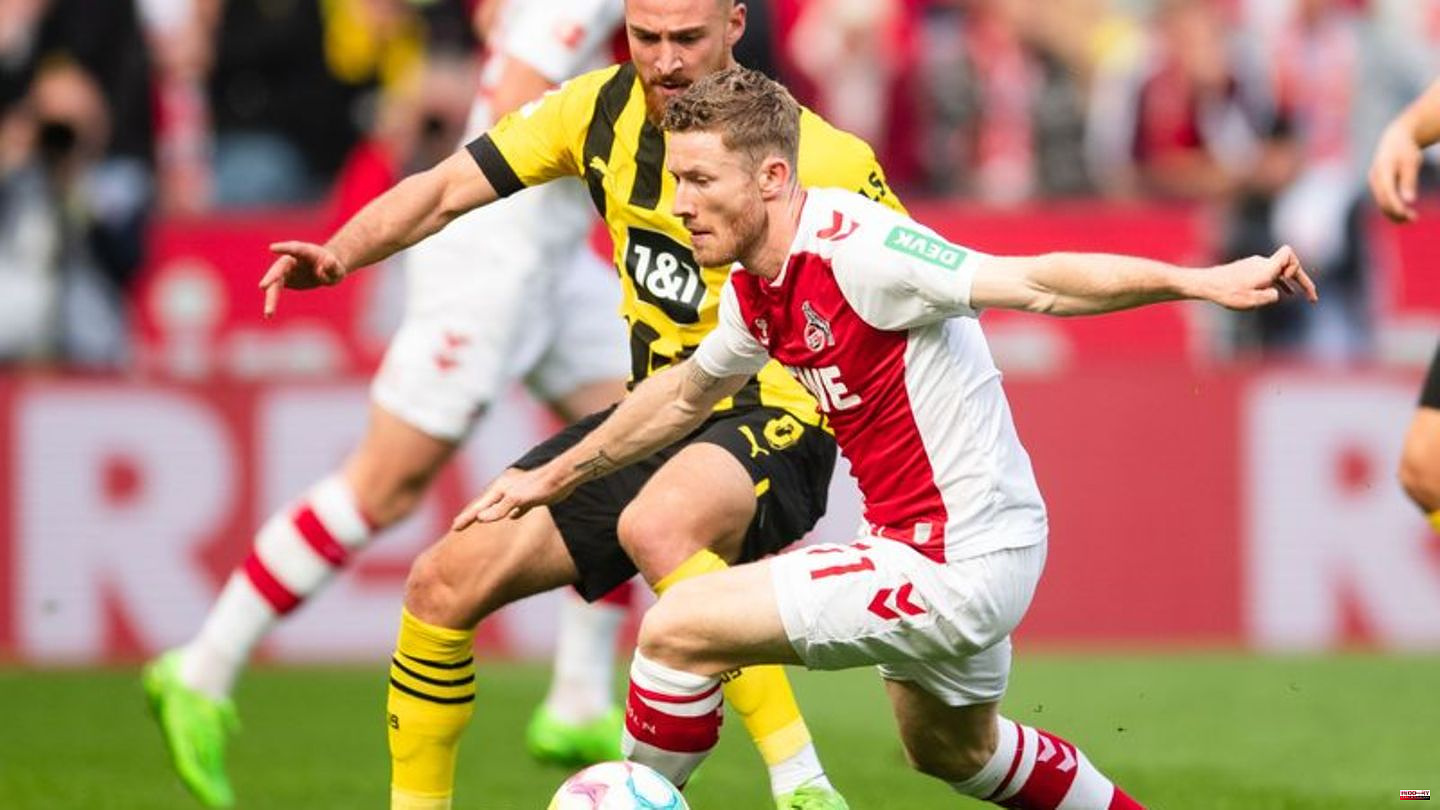 Nico Schlotterbeck cursed loudly as he walked into the dressing room, Jude Bellingham threw his jacket through the catacombs in frustration: Borussia Dortmund was frustrated.

A week before the league hit against FC Bayern Munich, BVB gave away the lead in the table with a 2-3 (1-0) win at 1. FC Köln and instead of three points ahead, they now go into the duel with the same number of points and a significantly worse goal difference the eternal rival next Saturday in Dortmund.

When asked if that would slow down the euphoria before the bang, coach Edin Terzic replied: "We put the brakes on the euphoria ourselves - precisely because of games like today. It happens repeatedly that we simply give away games that we completely control. " When looking for causes, one quickly returns to the taboo word in Dortmund of mentality.

But that's about nothing else when Terzic has to say: "In the first 15, 20 minutes of the second half we weren't ready to show tough duels. If you see how we fought the duels, then you shouldn't be surprised. " Florian Kainz (53'), ex-Dortmunder Steffen Tigges (56') and Dejan Ljubicic (71') turned the game around before an own goal by Benno Schmitz brought BVB back up (78').

Alex Meyer chose similarly critical words as the coach. "Our appearance after half-time is not good at all," complained the goalkeeper: "We didn't work together as a team. You don't score points that way. You have to resist it, and show body language." The reason is "that many are busy with themselves". Julian Brandt, the scorer of the 1-0 (31st), confirmed this involuntarily. "I didn't pay attention to that. Of course, I was initially busy with my performance," he said: "Whether there were any mental ones – that can be. Alex has a better view of it because he had everyone in front of him."

But through the flower, Brandt also hit the same mark. After the good first half, "you automatically lose one or two percentage points. And that's the worst thing you can do in Cologne. Then you saw that there was resistance and that you weren't ready for it."

The Cologne team, on the other hand, celebrated the surprise coup, which brought them up to two points behind BVB. After the final whistle, coach Steffen Baumgart let out a primal scream of joy with his fists in the air. An hour after the end of the game, loud carnival music rang out from the Cologne dressing room. "The team that put in a bit more won," Baumgart said. "If you don't celebrate a game like this as a football festival, then you can stop."

Anthony Modeste was one person who, despite a soft spot for FC, didn't feel like celebrating. The striker, who switched from Cologne to Dortmund in the summer, was unlucky even when he returned to the old place of celebration, accompanied by loud whistles. Brandt confirmed that both sides are still strangers to each other in terms of the way they play or are only just beginning to approach each other. "Borussia Dortmund's style of play was never defined by crosses. But that's a mutual concession," he said. With Modeste, the knot "must really burst once. Falling into negativity now would be the worst thing you can do." 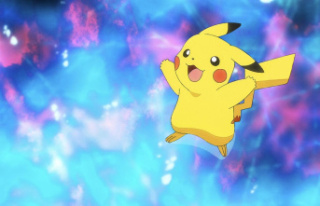 New on Netflix: "The Arceus Chronicles":...