Neither the players nor the coach of TSG 1899 Hoffenheim attached too much importance to the pleasant view of the table. 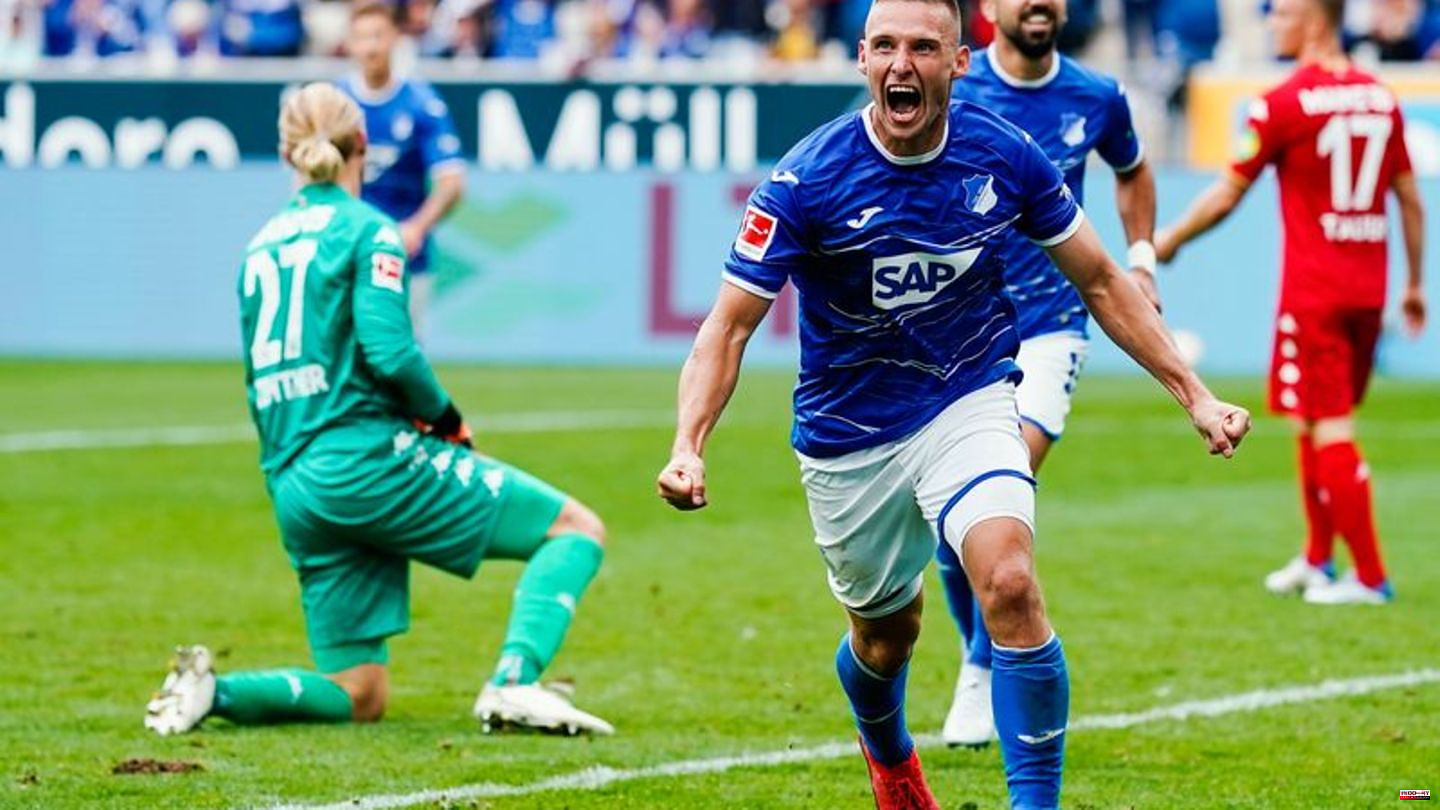 Neither the players nor the coach of TSG 1899 Hoffenheim attached too much importance to the pleasant view of the table. The Kraichgauers in the Bundesliga suddenly greeted them from a Champions League spot after the 4-1 (0-0) win against the decimated FSV Mainz 05.

"Of course you like to look there," said TSG coach André Breitenreiter. "But that doesn't play a big role for us because it's still far too early in the season. I don't indulge in superlatives now. We're on a path that's far from over. We have to prove ourselves every week ."

With twelve points, TSG is on par with record champions and defending champions Bayern Munich after six games - at least as far as the previous result is concerned. The conspicuously acting Christoph Baumgartner classified this as only a "snapshot", but at least indicated the ambitions of the team this season: "Our demands internally are very high. I think that we have a lot of quality and are in a good mood. It's difficult for any opponent to win against us. We want to continue like this," said the Austrian.

The sovereign success against Mainz, who had previously been unbeaten away from home, was proof of the maturity of the Kraichgauers, who of course played into their hands the red card for FSV defender Alexander Hack shortly before half-time. "I can only give my team a huge compliment. It is not a matter of course to play the majority so concretely. We did it very well, were fit and lively and combined very well," praised Breitenreiter.

Breitenreiter: "Would have liked to keep a clean sheet"

After Andrej Kramaric had put the penalty due after the sending off - Hack had knocked Georgino Rutter to the ground in the penalty area - next to the goal, the Croatian scored the lead in the 53rd minute with a side kick that was well worth seeing. "That was very important for him, because of course he thought about it. It was a liberation for him," said Breitenreiter.

Grischa Prömel (69th), Munas Dabbur (80th) and Pavel Kaderabek (90th 2) followed up and caused a cheering mood among the majority of the 20,114 spectators. The only downside was Dominik Kohr's goal (83'). "I was annoyed about that because I would have liked to keep a clean sheet," admitted Breitenreiter.

Overall, however, joy prevailed. After all, it was the first home win for TSG against Mainz since February 2018 and this season the third success in the home arena in a row. The Kraichgauers had never managed such a series in the start of the season. For Breitenreiter, however, there is no reason for enthusiastic celebration: "To be honest, I don't find three home wins in a row that special. We'll take that with us, but there's more to come."

Preferably on the next matchday, when SC Freiburg comes to the Baden derby. Then Breitenreiter expects his protégés to show courage again in order to defend their place in the top group of the Bundesliga. "I want us to have the courage to make mistakes. Only then can you play well up front," said the TSG coach. "This should be our kind of football." 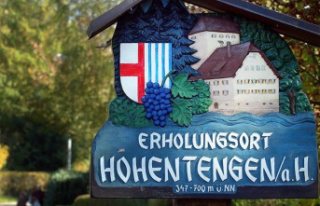