6th matchday: Freiburg takes the loss of the top left 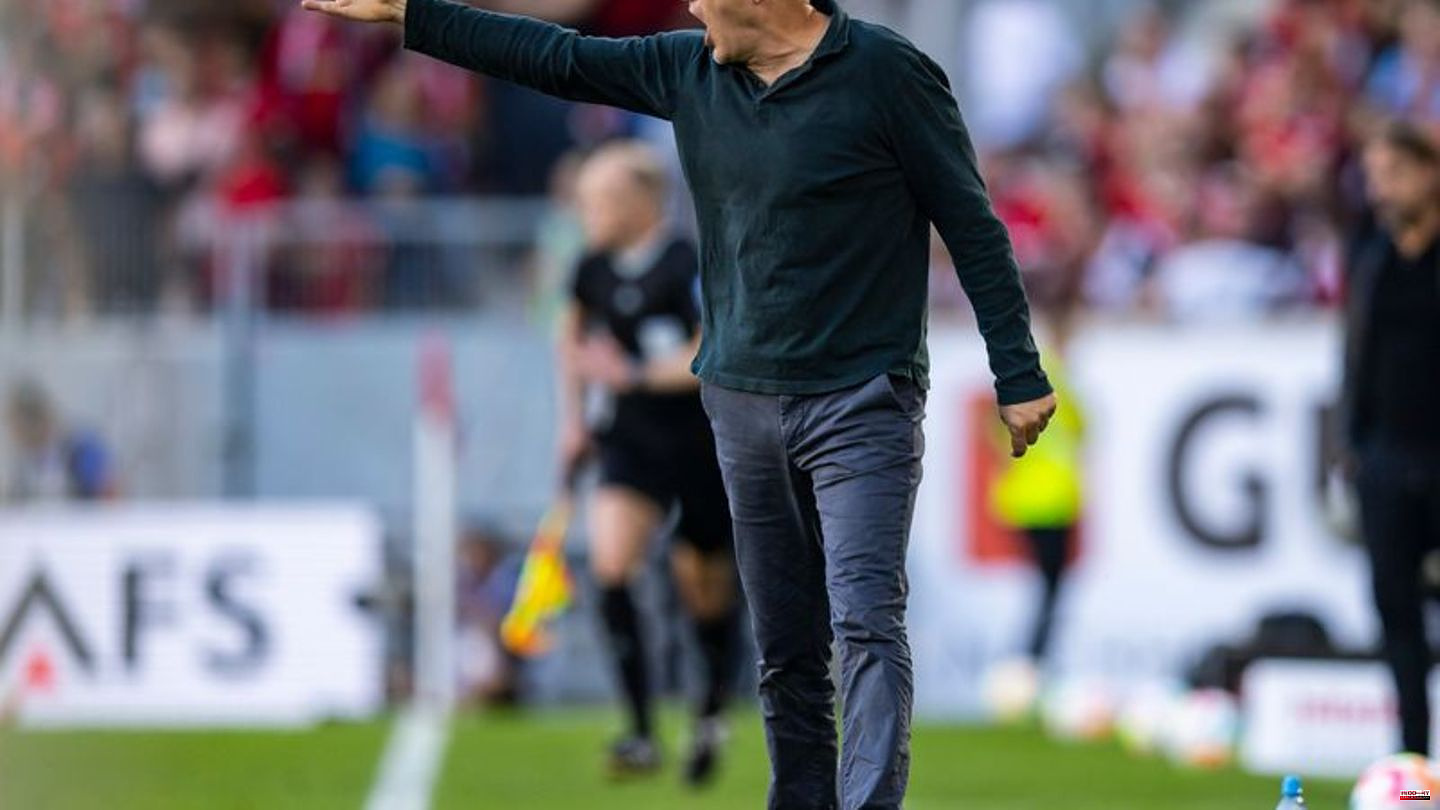 Michael Gregoritsch took refuge in irony. "We now have to consider whether there won't be a change of coach soon," said the SC Freiburg striker.

Of course, the Austrian didn't take the criticism of coach Christian Streich seriously. Because although the Sport-Club missed out on returning to the top of the table in the Bundesliga due to the goalless draw against Borussia Mönchengladbach, the people from Breisgau are still in great shape after the first English week.

They are second after six matchdays in the Bundesliga. In the Europa League, the start was also successful with a 2-1 win over Karabakh Agdam. But in Breisgau nobody is still taking off. "I'm not interested in the table," said Streich, who accepted his striker's criticism with a smile. "He's not often right, but of course he's right about that," said the 57-year-old coach on Sunday. "He will have his arguments for that."

No daydreams in Freiburg

The good mood and the relaxed way in which the Freiburgers recorded their first draw of the season shows how much confidence they have in their own strength. But neither Streich nor his pros dare to dream in public. "The club's philosophy is and will always be that you want to stay up first," said goalkeeper Mark Flekken. "Of course, the 13 points and second place help us a lot. We've had a good start to the season."

The Dutch goalkeeper and Borussia goalkeeper Yann Sommer were the dominant protagonists in a fast-paced game in which the attackers missed chance after chance. "That was a 0-0 of the better kind," said Gregoritsch. "Unfortunately, we make the wrong decisions a couple of times on offense. But we can build on that performance."

And the people of Baden-Württemberg can do that again and again. Because the progress is clearly recognizable in the consistent switching game, among other things. It also fits on the defensive. Freiburg have not conceded a goal four times this season. 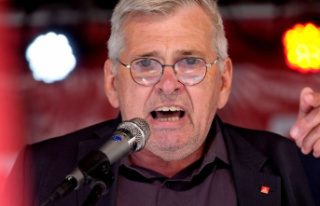 Tariffs: Metal tariff round: Dispute about the consequences...