FC Schalke 04 have to wait for their first win in the Bundesliga since May 2021. 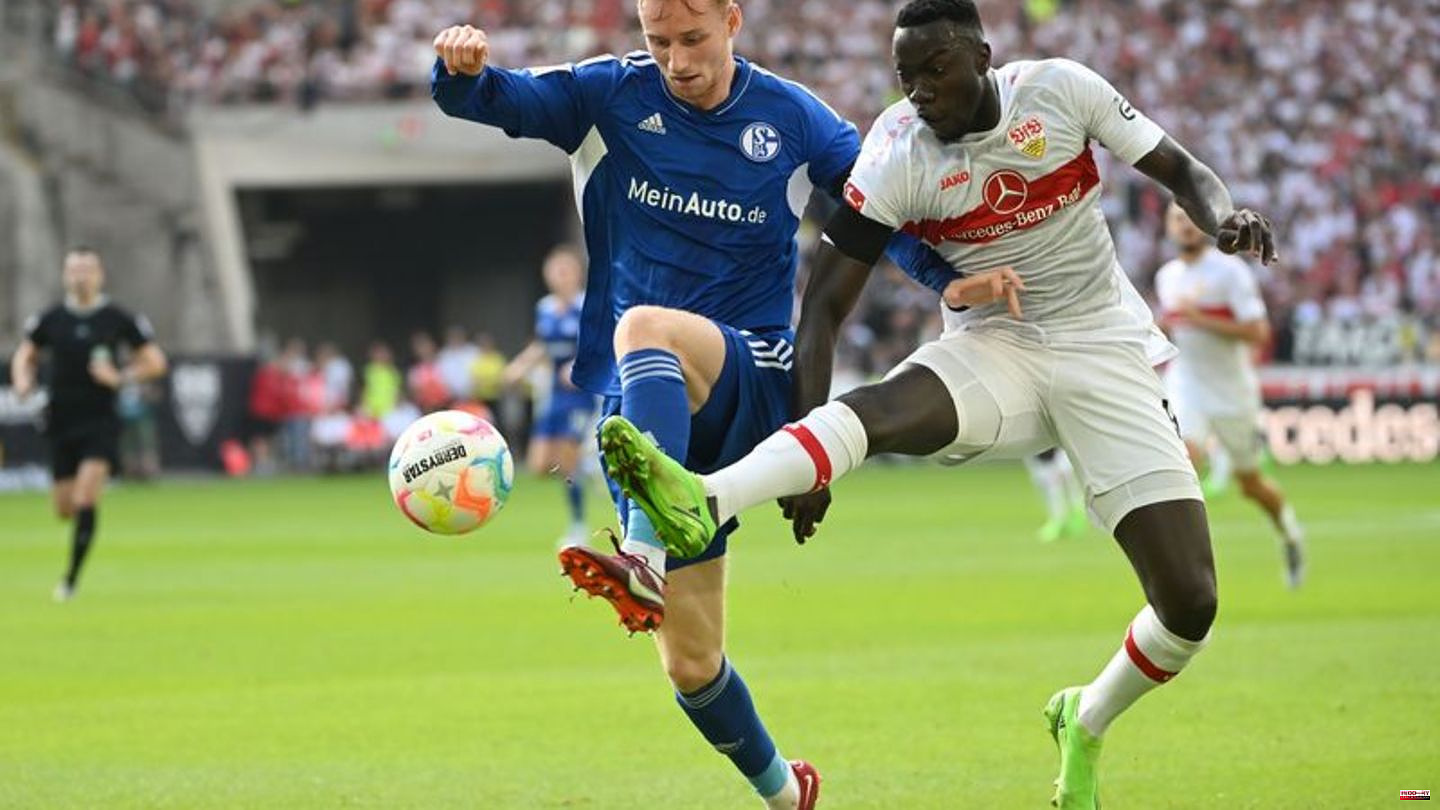 FC Schalke 04 have to wait for their first win in the Bundesliga since May 2021. A week after the 1: 6 swatter against Union Berlin, the promoted team still managed to draw 1: 1 (1: 1) at VfB Stuttgart.

Former Stuttgart player Simon Terodde scored his first goal of the season in the 21st minute to equalize for coach Frank Kramer's team. Before that, Chris Führich (15th) had put VfB, whose coach Pellegrino Matarazzo was only allowed to watch the game from the stands due to a suspension, into the lead in front of 47,500 spectators. In the 67th minute, Stuttgart's Josha Vagnoman received a yellow card for a foul.

Stuttgart and Schalke still without a win

The Swabians also remained without a win in the fifth league game of the season. And next Saturday they have to go to champions FC Bayern Munich. The small derby against VfL Bochum is then on for Schalke.

The hosts had more of the game in the first half, but the Gelsenkirchen team had better chances. Above all Terodde, one of the Stuttgart promotion heroes of 2017, acted quite conspicuously before the break. After the change of sides, none of the teams was able to gain decisively - not even the Royal Blues with a good 20-minute majority.

Sepp van den Berg, who was loaned out from FC Liverpool during the week, was a direct starter for Schalke but had an unfortunate debut. After a good quarter of an hour, the Dutchman's unsuccessful acceptance of the ball landed on opponent Silas. The waited Führich - and hit flat in the left corner. Maya Yoshida deflected. As a result, van den Berg, who took the place of Malick Thiaw, who had moved to Milan, in the center of defence, had several problems - including with the nimble Silas.

Only three minutes after falling behind, Schalke struck back. Terodde completed a nice combination via Tom Krauß and Dominick Drexler from a very acute angle into the top right corner. Another shot by the visiting captain flew well over the goal (33'), a third was blocked by VfB defender Waldemar Anton (43'). Stuttgart, where youngster Lilian Egloff was allowed to play from the start after the move from top scorer Sasa Kalajdzic to Wolverhampton Wanderers and the ban against Luca Pfeiffer, hardly had any compelling chances before the break despite major commitments.

That didn't change in the second round either. VfB tried hard, but lacked the necessary penetrating power offensively - and then weakened again. Vagnoman put his shoulder in against Schalke's Tobias Mohr and saw the yellow-red card for it. The guests then became more offensive again, but overall the final phase was quite disorganized. VfB also brought in their new striker Serhou Guirassy, ​​but Schalke's Rodrigo Zalazar (89'), who also came on as a substitute, had the best opportunity. 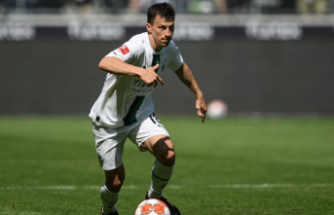 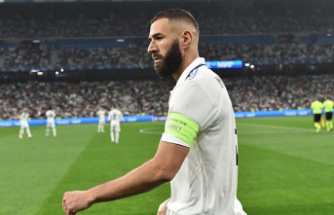 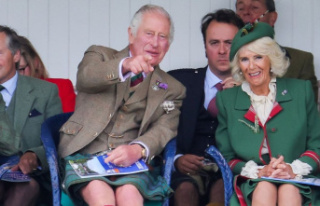