5th matchday: Another disappointment for Kovac' Wolfsburg against Cologne

VfL Wolfsburg is still waiting for its first win after the fifth Bundesliga game under its new coach Niko Kovac. 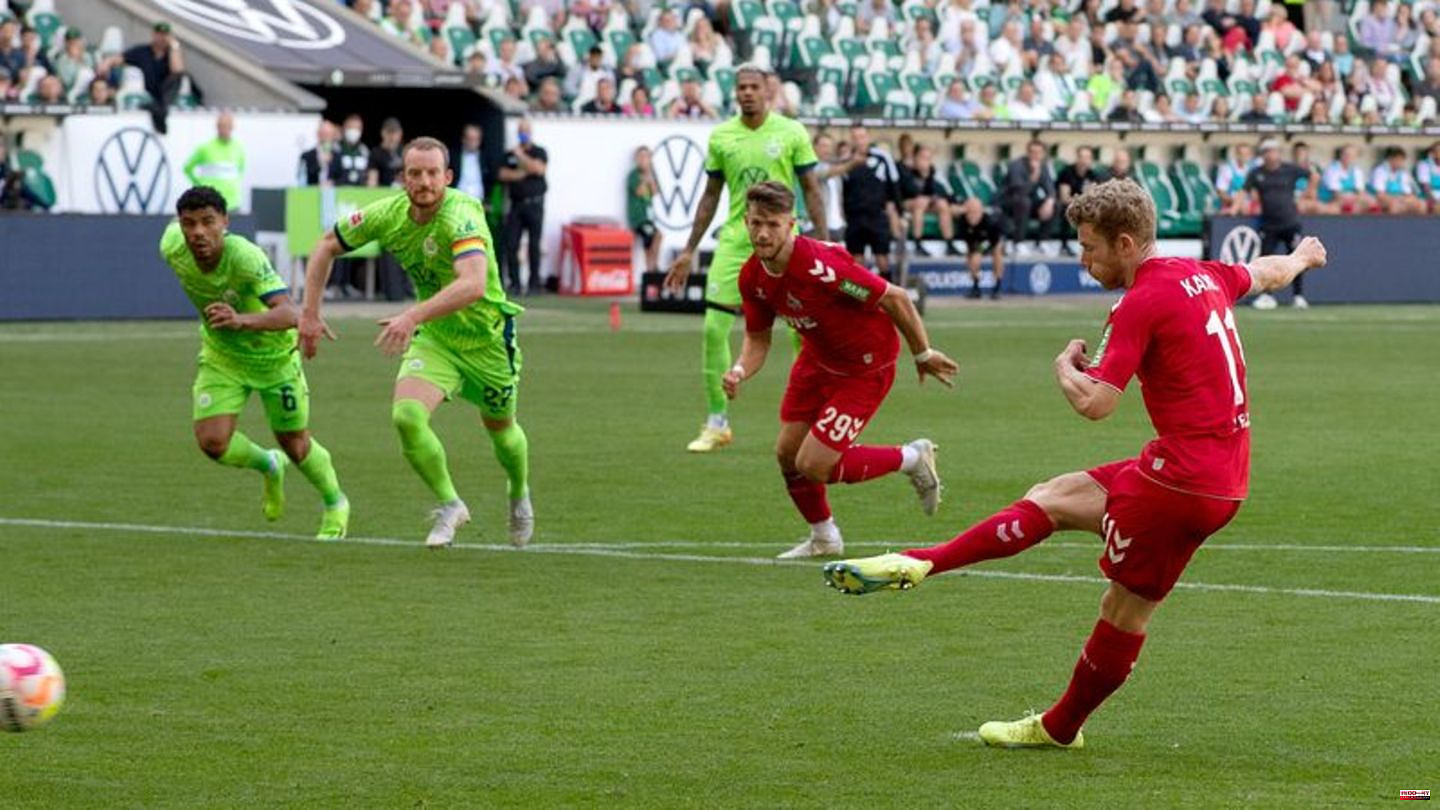 VfL Wolfsburg is still waiting for its first win after the fifth Bundesliga game under its new coach Niko Kovac. On Saturday they lost 2:4 (1:3) against 1. FC Köln, the first home defeat of a season that has so far been completely disappointing.

The early opening goal by Lukas Nmecha in the 2nd minute gave Wolfsburg only a short boost. After that, the Cologne team demonstrated exactly that unity, sovereignty and determination that VfL is still looking for in vain after three coaching changes in the past 14 months. Dejan Ljubicic used FC's first chance to equalize in the 22nd minute. An own goal by Paulo Otavio (32nd) and a penalty kick by Florian Kainz (45th 2) turned the game around before the break. In the second half, VfL came close again in front of 25,654 spectators thanks to Nmecha's second goal (79'). However, it was characteristic of the confused performance that only two minutes later Sargis Adamyan (81st) scored again 2:4 against VfL.

In Wolfsburg, the restart after the disappointing last season is already under considerable strain after just a few weeks. The fans whistled loudly after just 45 minutes on Saturday. This was repeated again and again in the second half. "We want to see you fight" was at times the soundtrack for this game.

VfL's main problem was evident even before kick-off. Again Kovac decided on a new system - Josuha Guilavogui organized a three-man defense, Max Kruse played behind two strikers. Again, in Maxence Lacroix, a supposedly important support flew out of the starting eleven. This time, Jakub Kaminski and Mattias Svanberg were even the two most expensive newcomers on the bench.

Even after six competitive games, including the DFB Cup, VfL looks like a jigsaw puzzle in which the individual parts are largely incoherent. His team only played the aggressive and dynamic football that Kovac wants to see in the first quarter of an hour. Otherwise, the new coach is still looking for the right formation and the right permanent staff.

In contrast, the Cologne team is still very solid, although their top scorer Anthony Modeste has said goodbye in recent weeks and one defensive player after the other has been injured. In the Volkswagen Arena, however, they easily shook off the early deficit and then gained more control of the game minute by minute.

Twice they played the Wolfsburg in front of their gates worth seeing, before the third goal it got a bit bizarre. FC was just about to take a corner kick when referee Matthias Jöllenbeck was asked by his video assistant to watch Luca Waldschmidt's foul on Jan Thielmann again on the screen on the sidelines. The Cologne fans first shouted "Football Mafia DFB" before realizing: There are penalties for their team. Then they cheered loudly.

In the second half, too, FC confidently held off the unplanned and uninspired attacking Wolfsburg. With several promising counterattack situations, the guests could have decided this game long before the turbulent finale. Cologne only gave Wolfsburg hope for two minutes after the 2: 3 - that says everything about the balance of power on the day. 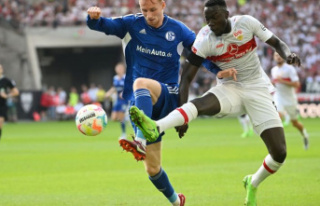