Hamburger SV has gained further courage in the promotion race of the 2nd Bundesliga. 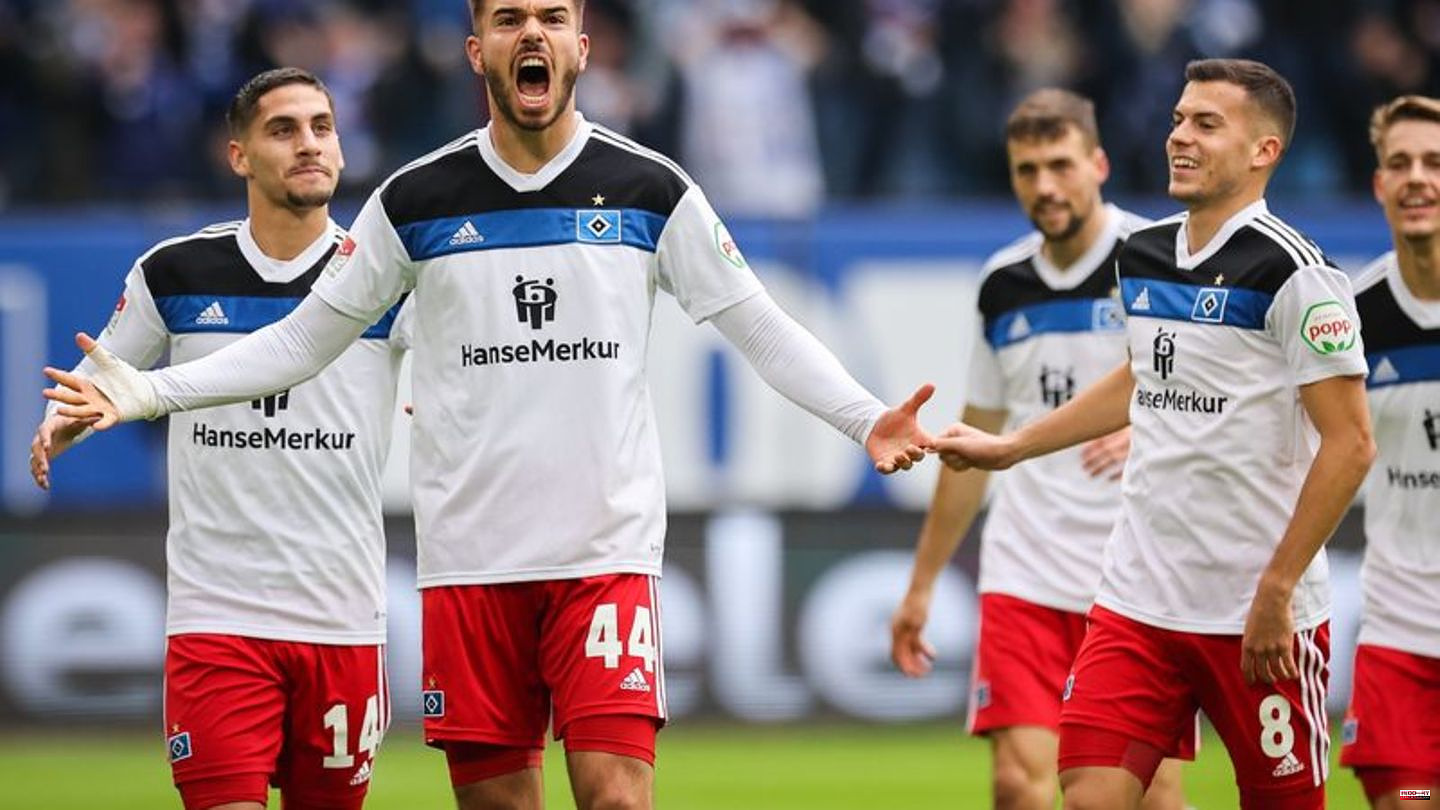 Hamburger SV has gained further courage in the promotion race of the 2nd Bundesliga.

With the 3:1 (1:1) on Sunday in the home game against Jahn Regensburg, the team of coach Tim Walter consolidated second place in the table. Thanks to goals from Mario Vuskovic (12th minute), Ransford-Yeboah Königsdörffer (79th) and Robert Glatzel (90th), HSV is still just one point behind SV Darmstadt, who beat Hannover 96 1-0 on Friday ( 0:0) defeated.

The new third is 1. FC Heidenheim, which offered a sovereign performance in the 3-0 (1-0) in the chasing duel with SC Paderborn. Like Heidenheim, Fortuna Düsseldorf is increasingly involved in the promotion race. The 1-0 (1-0) win over FC St. Pauli was the fourth win in a row.

Bundesliga relegated Arminia Bielefeld remains bottom of the table after a dramatic 2:3 (0:0) at home against Kaiserslautern. On the other hand, SpVgg Greuther Fürth managed to gain some air in the relegation battle with a 1-0 (1-0) win in Braunschweig. Penultimate is now 1. FC Nürnberg after a 1:2 (0:0) home defeat against newly promoted Magdeburg. 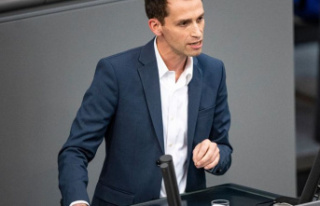