2nd league: HSV slips up in Fürth – Heidenheim is approaching

Hamburger SV suffered another setback in the fight for promotion places in the 2nd Bundesliga. 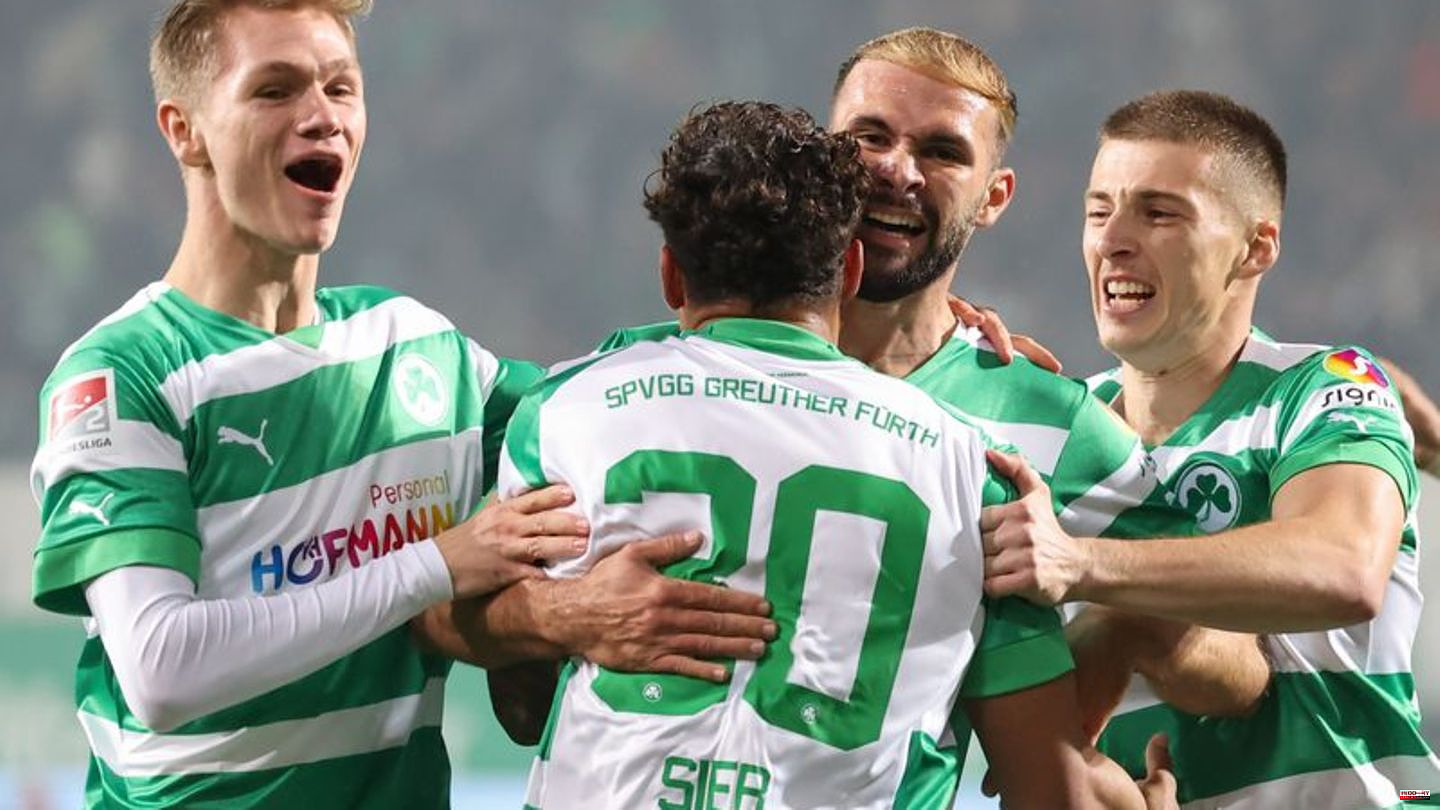 Hamburger SV suffered another setback in the fight for promotion places in the 2nd Bundesliga.

The North Germans lost 1-0 (0-1) to Bundesliga relegated SpVgg Greuther Fürth and missed the temporary jump to first place in the table. The Fürth team, on the other hand, celebrated their third 1-0 win in a row under new coach Alexander Zorniger - and Armindo Sieb scored the winning goal for the third time (8th minute). 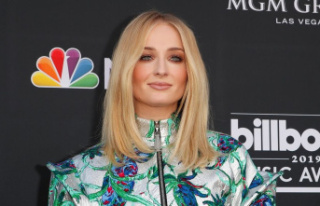