Completely unimpressed by the severe leadership crisis at their club, the Hamburger SV team continues to work on returning to the Bundesliga. 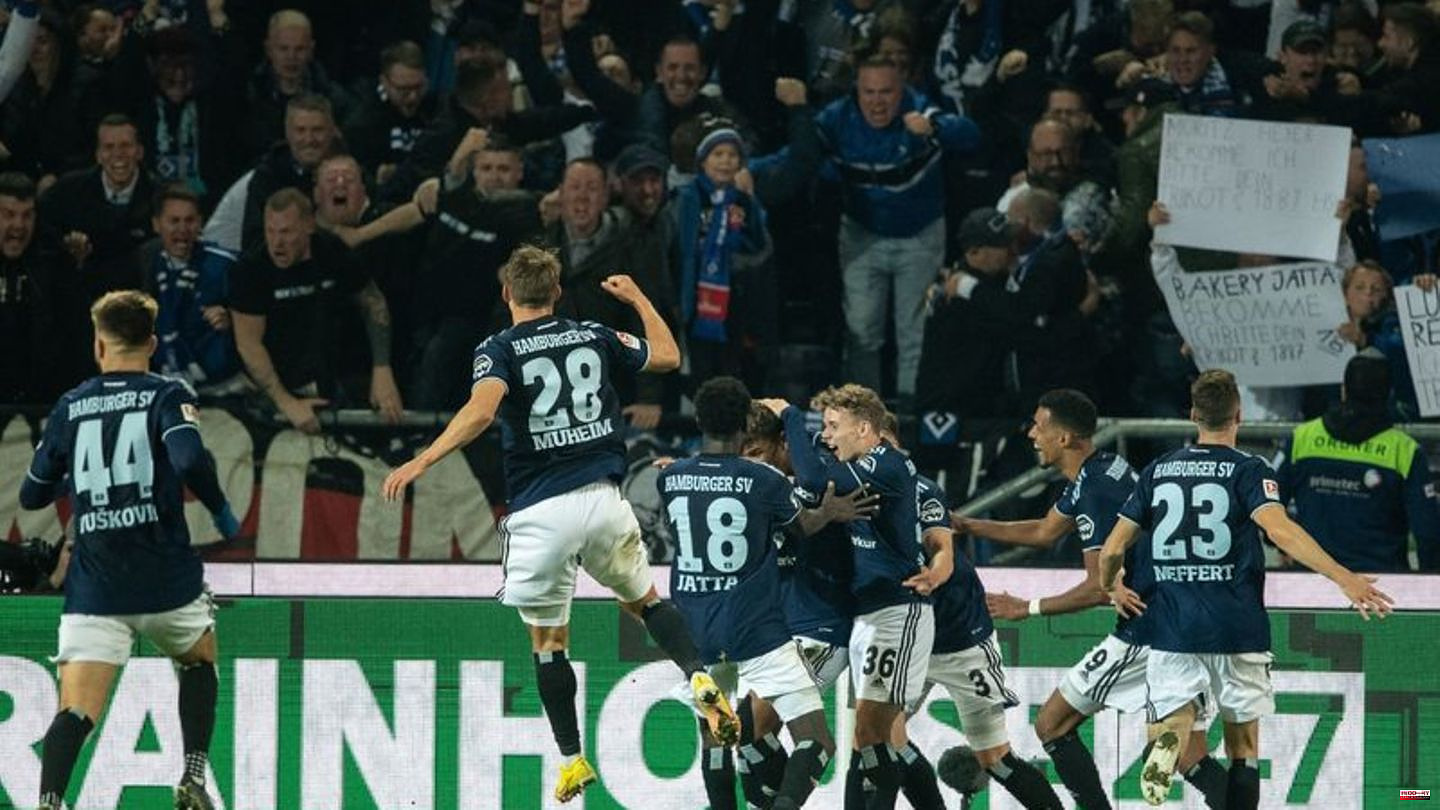 Completely unimpressed by the severe leadership crisis at their club, the Hamburger SV team continues to work on returning to the Bundesliga.

Thanks to a spectacular solo run by Ransford-Yeboah Königsdörffer in added time (90.2), the league leaders also won the second division top game at Hannover 96 2-1 (1-1) on Friday evening. The fifth win in a row came late but deserved.

In front of 49,000 spectators, the significantly better players from Hamburg fell behind in the 4th minute because their defender Miro Muheim slipped in his own penalty area and his opponent Sei Muroya only had to push the ball into the goal. When equalizing, the 96ers gave back a similar gift just eleven minutes later when Julian Börner scored an own goal (15th).

In the second top game, SV Darmstadt 98 ended the winning streak of the East Westphalians in front of their own audience and took second place in the table. The Hessians won 2-1 (2-1) against Paderborn, who had previously won five home games, and remained undefeated in the ninth game in a row. In front of 11,238 spectators in the Paderborn stadium, Braydon Manu (10th minute) and Jannik Müller (24th) scored the goals for the guests, Robert Leipertz (4th) scored for Paderborn. 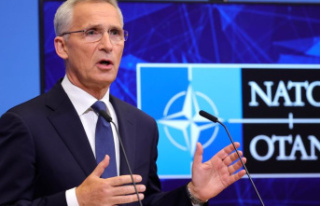