2nd league: FCK with a last-minute win in Düsseldorf - draw in Kiel

After the third win in a row in the 2nd Bundesliga, 1. 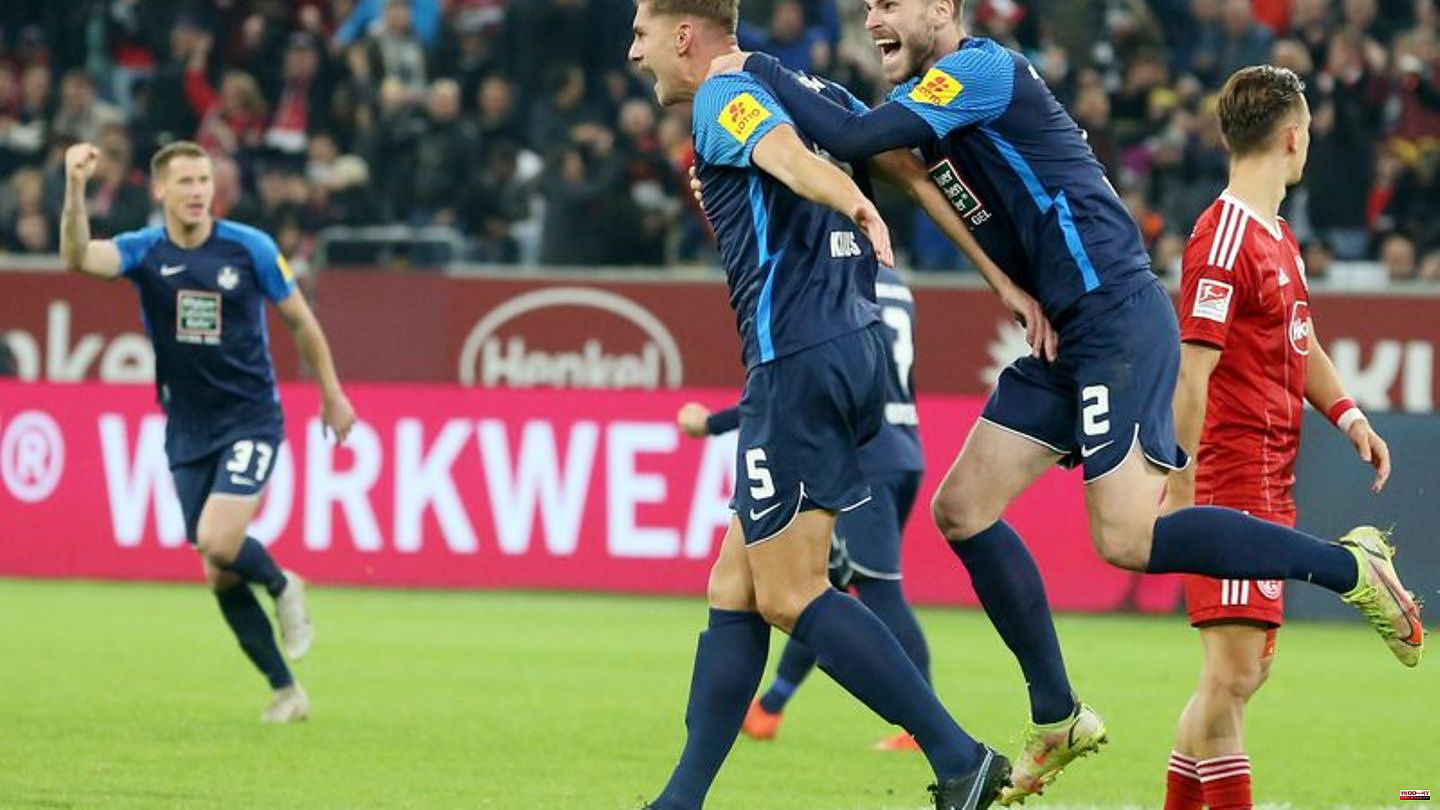 After the third win in a row in the 2nd Bundesliga, 1. FC Kaiserslautern is increasingly aspiring to promotion.

On Friday, coach Dirk Schuster's team won 2-1 (0-1) at Fortuna Düsseldorf with a converted penalty kick from Philipp Klement in injury time (90.6 minutes) and climbed to fourth place in the table. Dusseldorf conceded their second defeat in a row and failed to get close to the promotion zone. In front of 44,422 spectators, Michal Karbownik (14th minute) was initially successful for the home side. Kevin Kraus (50th), who came on after the break, equalized for Kaiserslautern.

In the second game of the evening, Holstein Kiel and Hannover 96 failed to move closer to the promotion places. Both separated in the Holstein Stadium with 1:1 (1:1). The Hanoverians drop back to fifth place, the Kielers are still eighth before the other games of the weekend. Fin Bartels gave the hosts the lead after a counterattack (9th minute), Cedric Teuchert (16th) equalized with his seventh goal of the season in front of 13,744 spectators. 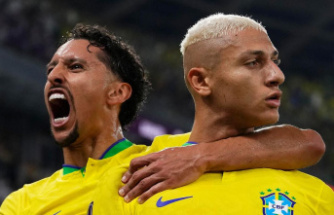 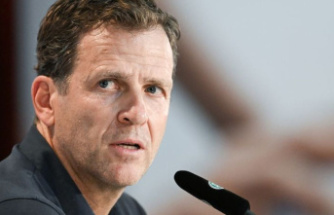 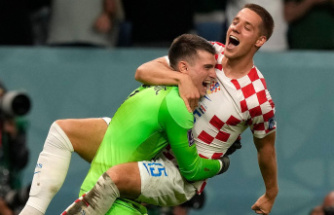 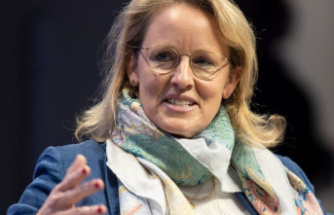 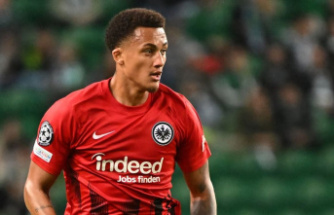 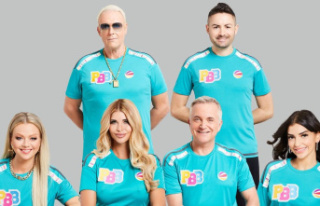