SV Darmstadt 98 remains the leader of the table in the 2nd Bundesliga even after the 15th matchday. 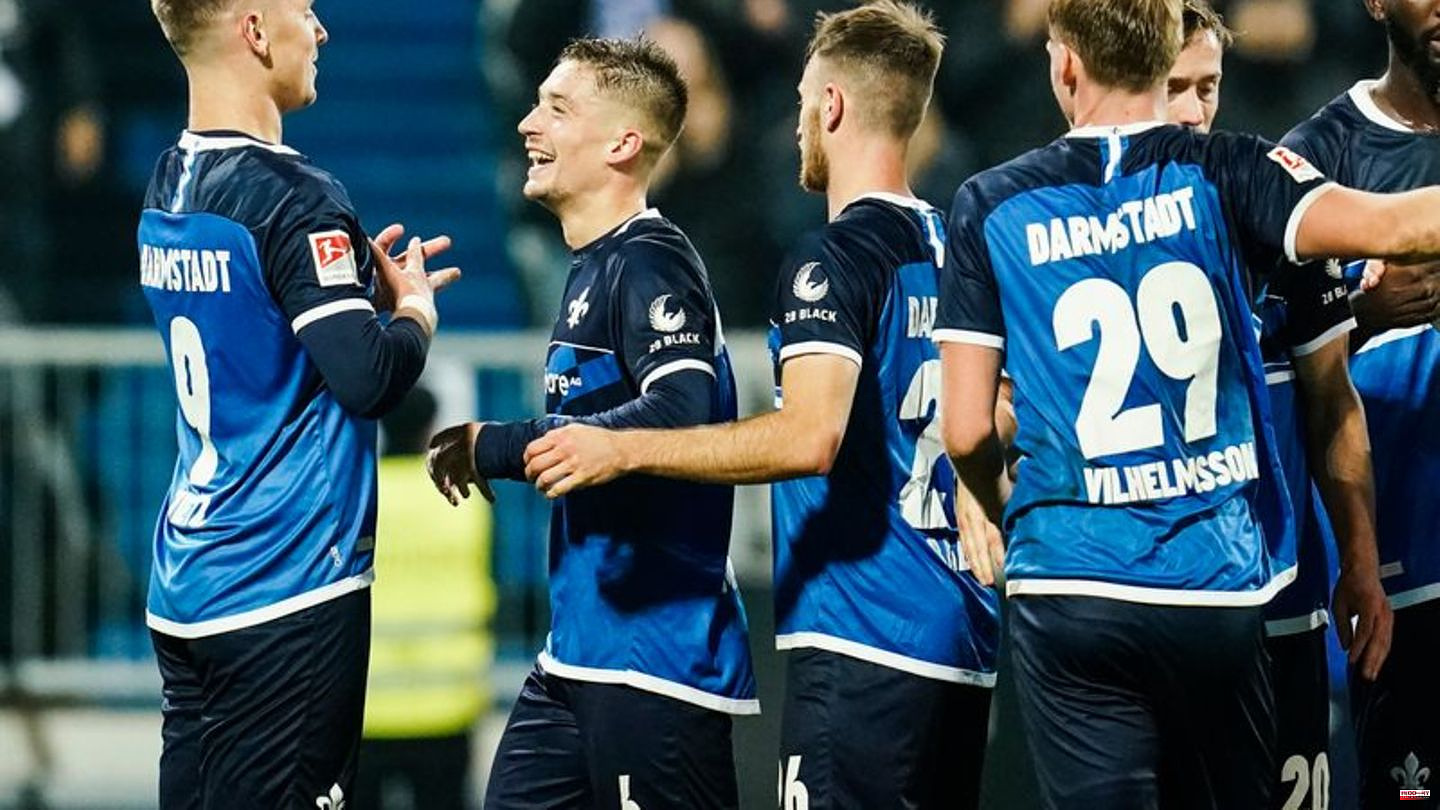 SV Darmstadt 98 remains the leader of the table in the 2nd Bundesliga even after the 15th matchday. The Südhessen celebrated a 1-0 (0-0) win against Hannover 96 and initially extended their lead over Hamburger SV to four points.

In front of 15,475 spectators, Marvin Mehlem scored the winning goal in the 62nd minute for Lilien, who have been unbeaten in 16 competitive games.

The guests from Lower Saxony had to play outnumbered from the 30th minute after Phil Neumann blocked a shot from Jannik Müller with his hand just before the goal line in the style of a goalkeeper and saw the red card for preventing a clear goal chance after video evidence. However, Tobias Kempe missed the due penalty, which was denied by Hanover goalkeeper Ron-Robert Zieler.

Even after the change, Darmstadt remained dominant and rewarded themselves for their efforts with the lead by Mehlem, who hit the left corner with a well-placed shot from 20 meters. After that, Müller missed further top-class opportunities with a flick from the side of the penalty area, which Zieler fended off brilliantly, and Tietz, who shot the ball past Zieler's goal after a mistake by Jannik Dehm, who had just come on as a substitute. 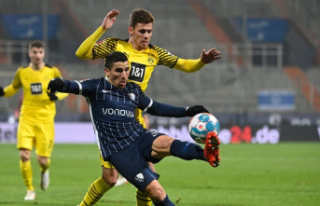 Line-ups: Borussia Dortmund vs VfL Bochum - this is...