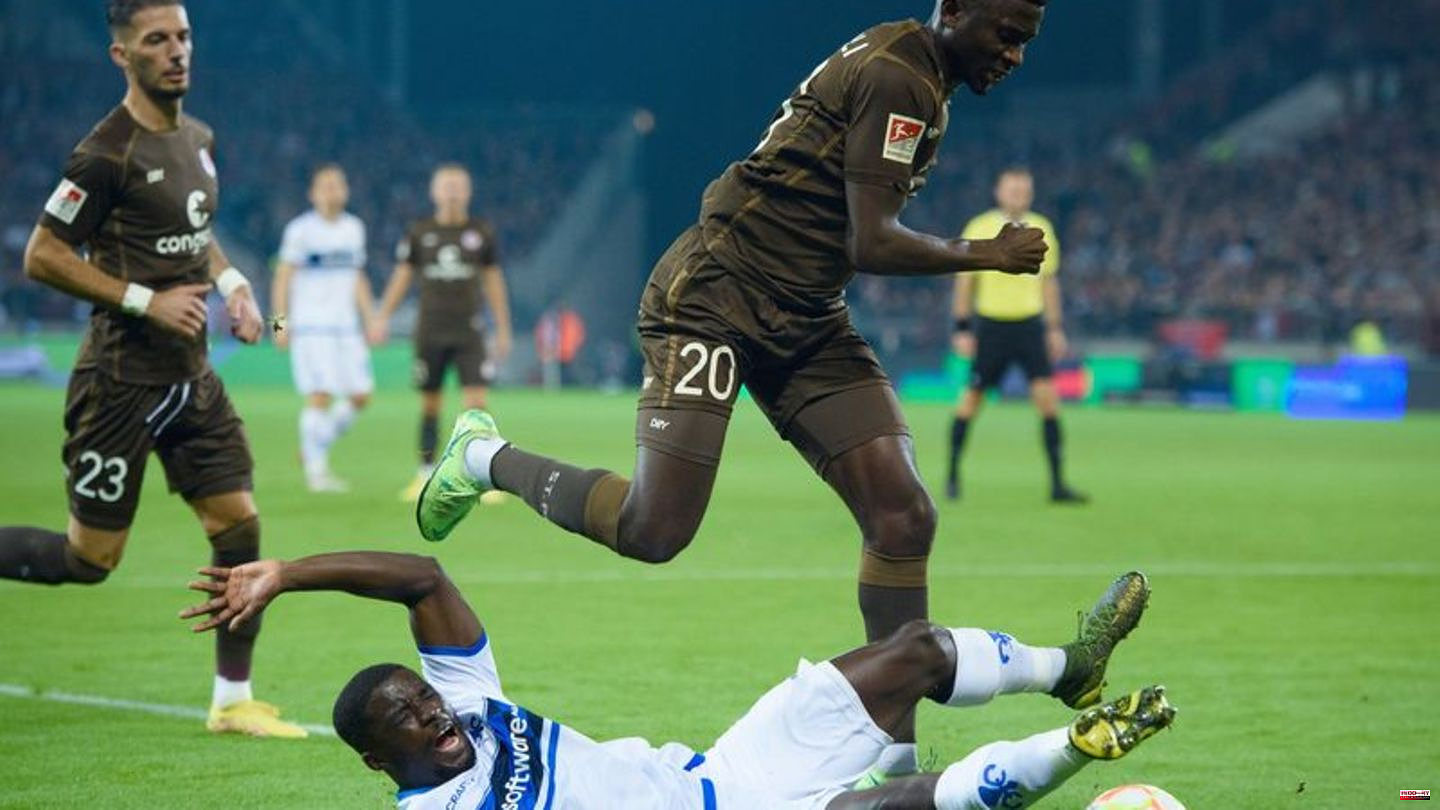 SV Darmstadt 98 didn't let FC St. Pauli stop them either, but they have to worry about their lead in the 2nd Bundesliga. The Hessians drew 1-1 (0-0) in Hamburg and have been unbeaten in 13 league games.

Due to the draw, Darmstadt must fear losing first place on Sunday. Should SC Paderborn win the chasing duel against Hamburger SV, Ostwestfalen would overtake. FC St. Pauli is stuck in 13th place in the lower middle of the table.

Both teams didn't wait long in front of 29,562 spectators in the sold-out Millerntor Stadium and started offensively. After the break, the leader of the standings from Hesse remembered his offensive qualities. As Hamburg started to take control again, Ronstadt (60') scored with a nice shot after a great solo. St. Pauli coach Timo Schultz reacted, bringing in Johannes Eggestein for Afeez Aremu, among others. The change paid off just a minute later when Daschner (69') used Eggestein's pass to equalize. 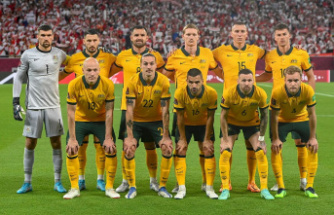 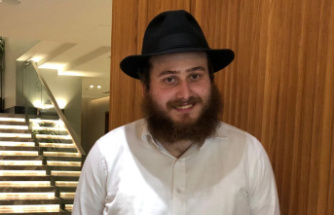 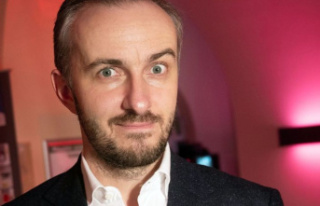