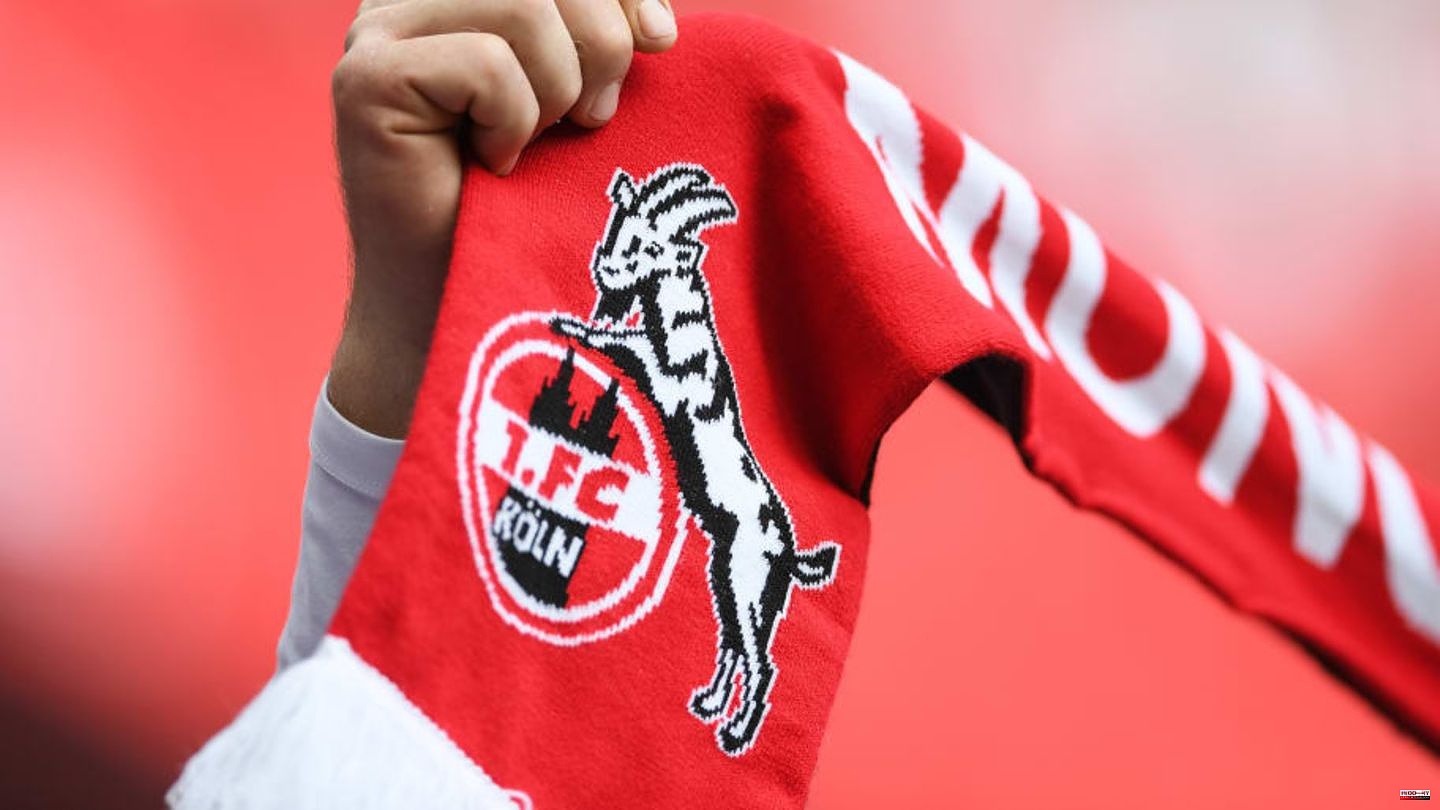 1.FC Köln still has every chance of making it into the knockout stages of the UEFA Conference League. In addition, Cologne are nine points ahead of a direct relegation zone in the Bundesliga. Managing Director Christian Keller explains the current situation.

Christian Keller has been the managing director of 1.FC Köln since 2022. Now the 43-year-old has commented on the difficult situation at the Dom-Klub. Prior to that, Keller worked as a consultant for a restructuring company before taking over as sports director at Jahn Regensburg in 2013.

"I won't bend over backwards for football. I also think it's relatively important to know that everyone is replaceable. If I don't do the job, someone else will. Professional football isn't an easy job, but it is no rocket science either," explained Keller, who is considered "honest skin" in professional football to the sports buzzer.

The 43-year-old showed his "honest skin" at the general meeting of 1.FC Köln when Keller described the club as a "restructuring case". "I only gave an assessment, that had nothing to do with criticism. We all know that the pandemic has damaged every football club a lot," said Keller.

Nevertheless, Keller chose the Dom Club. And that with firm conviction. "It was a relatively easy decision, primarily an emotional one: because FC had tried so hard to get me. I probably would have had a guilty conscience to cancel. In the family council, my mom said: "Boy, you don't do that, you have to You go there now." That's saying something, because no matter how old the children are, a mother always wants them close by." 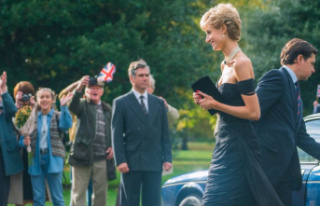