SC Freiburg winters as Bayern hunter number one! Thanks to a hat-trick by Vincenzo Grifo in just over 15 minutes, the Badeners stormed into second place in the Bundesliga at the end of the year. 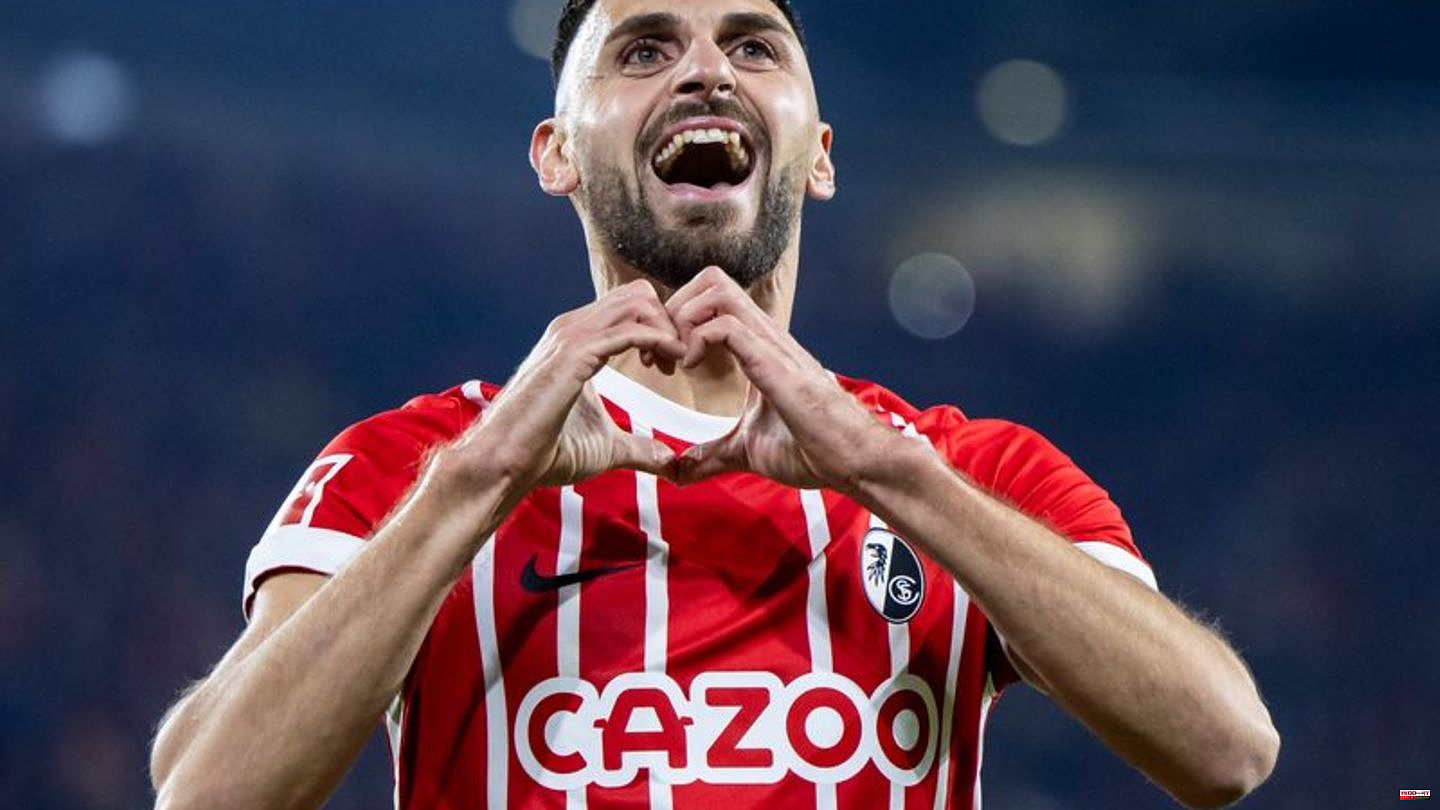 SC Freiburg winters as Bayern hunter number one! Thanks to a hat-trick by Vincenzo Grifo in just over 15 minutes, the Badeners stormed into second place in the Bundesliga at the end of the year.

Coach Christian Streich's team won the top game against 1. FC Union Berlin after a furious opening phase 4-1 (4-0). Grifo scored twice from penalties (4th and 20th minute) and once after a nice counterattack (6th). Michael Gregoritsch scored the fourth goal with a lob (45.1). Sven Michel (84th) scored the consolation goal for the disappointing and disappointed Berliners with a penalty kick.

After the World Cup break, Freiburg are the first Bayern pursuers to go into the rest of the season - four points behind the leaders. In the case of the Berliners, who ended the English week with just one point and stayed in fifth place, defender Diogo Leite also saw the red card early for an emergency brake in front of 33,800 spectators (19th).

Everything that could go wrong went wrong for the guests in the first 20 minutes. Referee Deniz Aytekin first decided on a penalty after a tip from the video assistant because Union captain Christopher Trimmel had the ball in his hand - and Grifo converted halfway into the right corner. Then Freiburg used a mistake made by Berlin to counterattack, which Grifo completed after a good interaction with Gregoritsch to make it 2-0.

Again just two minutes later, after a foul by Nicolas Höfler on Sheraldo Becker, there was a penalty on the other side. Union defense chief Robin Knoche put the ball on the left post (10th). And that wasn't all of this horror start for the Köpenickers! Less than 20 minutes were gone when referee Aytekin awarded another penalty for a foul by Diogo Leite on Freiburg's Japanese World Championship driver Ritsu Doan and sent the visitors' defender off the field. Grifo hit the top left corner this time.

It was the fastest hat-trick in Freiburg's Bundesliga history and the earliest by a professional in the top flight since Michael Tönnies, who scored three times after just 16 minutes in MSV Duisburg's 6-2 win over Karlsruher SC in August 1991. Grifo, who returned to the starting eleven four days after the 3-1 draw at RB Leipzig, currently has nine goals this season and has already set his personal best in the Bundesliga.

In injury time in the first half, Gregoritsch then went one better. After a pass from Doan, he lobbed the ball over Union goalkeeper Lennart Grill into the net to make it 4-0. After the break, the game just rippled along for long stretches.

The Freiburgers rounded off an outstanding year with the gala. In the second half of last season, they played for the Champions League places until the end and made it into the final of the DFB Cup for the first time. In the current season they are in the cup as well as in the Europa League in the round of 16 and in the league behind record champions Bayern Munich in second place.

For Union, who also spent the winter in both cup competitions and are also back on course for the European Cup in the league, an overall strong year ended with a disappointment, but still with a goal from substitute Michel. 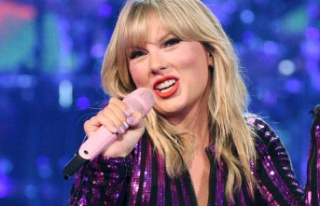