FC Bayern Munich continues to string up victory after victory in the Bundesliga and is on course for the eleventh championship in a row. 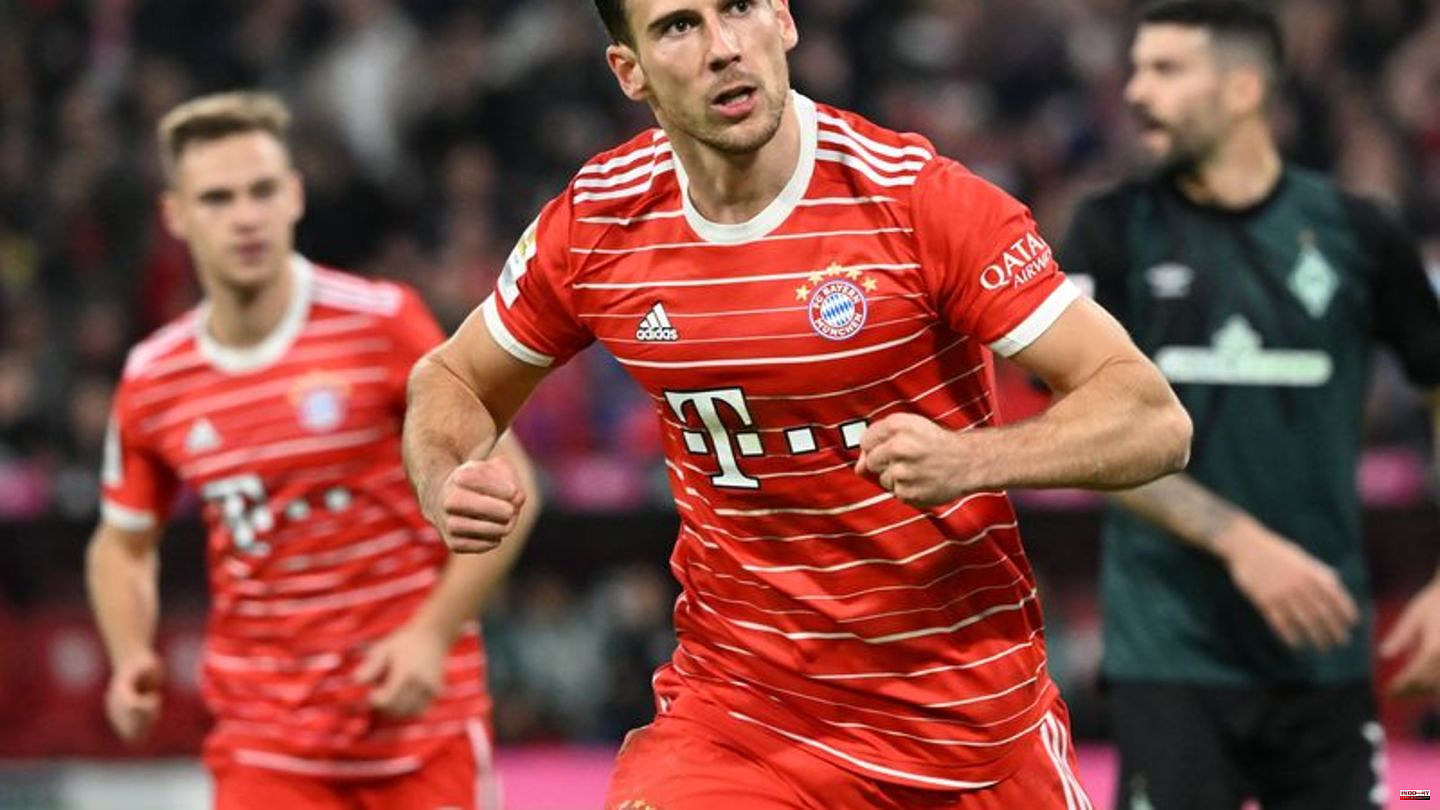 FC Bayern Munich continues to string up victory after victory in the Bundesliga and is on course for the eleventh championship in a row.

Coach Julian Nagelsmann's team defeated newly promoted Werder Bremen 6-1 (4-1) on the 14th matchday and thus recorded their fifth league success in a row. The victory for Munich, led by three-goal scorer Serge Gnabry, was even more valuable because rival Borussia Dortmund lost 2-0 (0-1) at VfL Wolfsburg in the early evening and is now six points behind Munich.

National coach Hansi Flick must have liked the performance of the record champions two days before the nomination of the World Cup squad for Qatar. The national players Jamal Musiala (6th minute), Gnabry (22nd/28th/82nd) ​​and Leon Goretzka (26th), who were already set for the squad, scored in the one-sided game that was already decided at half-time. Mathys Tel (84th) was also able to celebrate. Anthony Jung (10th) scored the equalizer for Bremen. Striker Eric Maxim Choupo-Moting missed a penalty kick (17th) and remained goalless in a competitive game for the first time since October 12th.

BVB and coach Edin Terzic would like to have such concerns. Dortmund not only lost their guest appearance in Lower Saxony, but also had to do without the injured Marco Reus. The recently strong World Cup candidate Youssoufa Moukoko did not score this time either. Mickey van de Ven (6th) and Joker Lukas Nmecha (90th 2) scored the goals for Wolfsburg. BVB could be pushed out of the Champions League ranks by Eintracht Frankfurt and RB Leipzig on Wednesday.

Meanwhile, Borussia Mönchengladbach has to accept the next setback. Coach Daniel Farke's team lost 2-1 (0-2) to VfL Bochum and are gradually losing ground. Christopher Antwi-Adjei (9th) and Philipp Hofmann (12th) scored the goals for VfL. Alassane Pléa (62nd) only managed to get the goal back in the second half. The alleged equalizer by Ramy Bensebaini was canceled shortly before the end via video evidence.

In the relegation battle duel with Hertha BSC, VfB Stuttgart managed a very late 2-1 (1-1) home win. Serhou Guirassy (3rd) put the hosts ahead early on, Dodi Lukebakio quickly equalized with his seventh goal of the season (19th). In the eighth minute of stoppage time, Konstantinos Mavropanos scored the winning goal for VfB.

Bayern pursuers SC Freiburg and Union Berlin as well as Frankfurt and Leipzig will play on Wednesday. 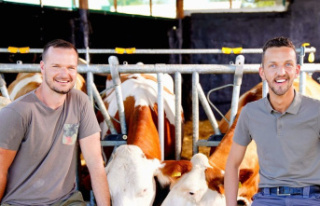 "Bauer sucht Frau": It only works beyond...