12th matchday: "Everything knocked out": Cologne draws against TSG

Steffen Baumgart raised his hands and took a deep breath. 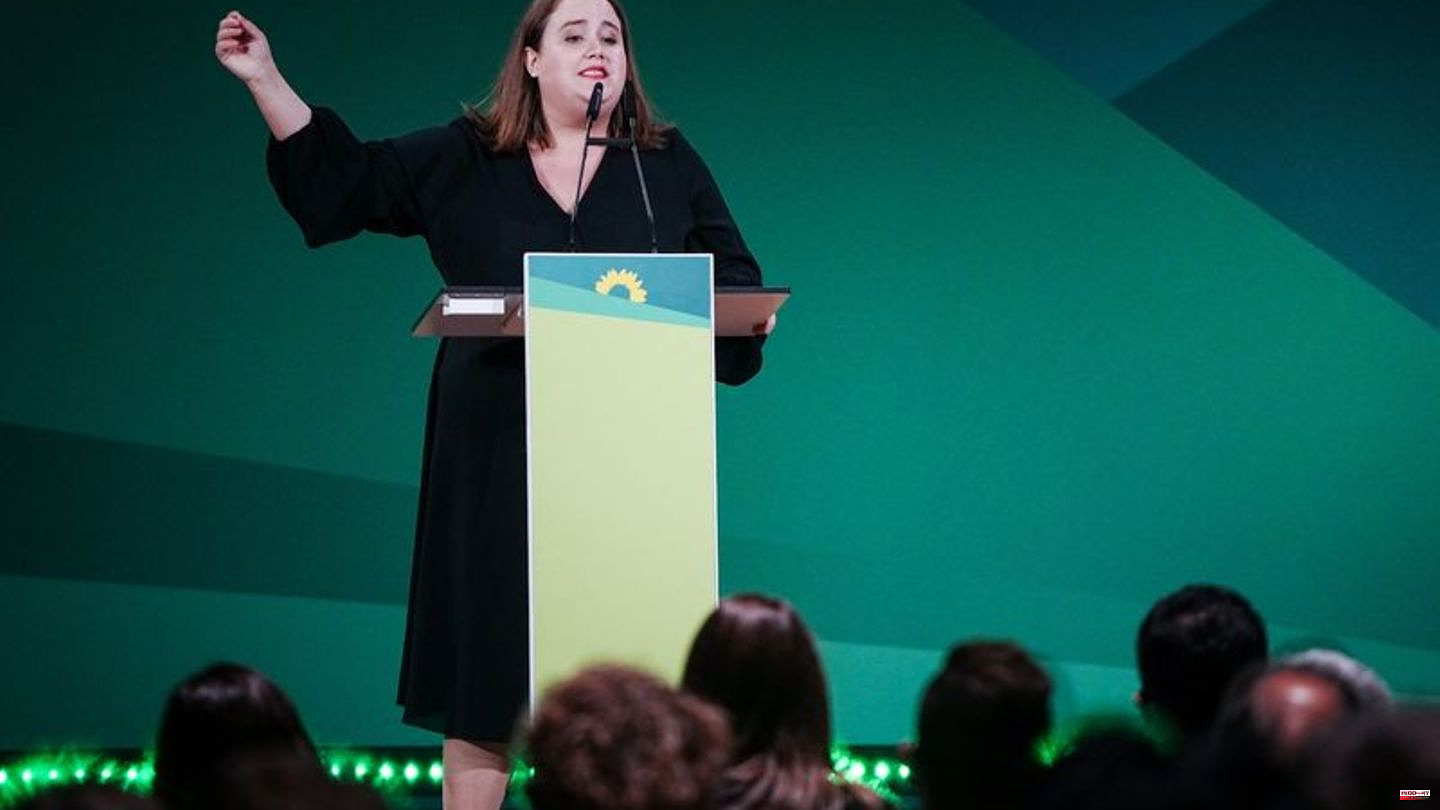 Steffen Baumgart raised his hands and took a deep breath. Although his 1. FC Köln only drew 1-1 (1-1) against TSG Hoffenheim, the coach was extremely relieved after his team's next energetic performance.

Just 54 hours after winning the Conference League at 1. FC Slovacko, Baumgart was also able to celebrate his first point as FC coach against TSG. Previously, Cologne had lost eight times in a row against Hoffenheim.

"In the end, the coach cheered on the boys' performance. A huge compliment to our team today," said Cologne's sporting director Thomas Kessler. There could have been more for the ailing team from Cologne than Florian Kainz's goal (13th minute). "We can be really satisfied with the performance today. We knocked out everything that was still possible because it was a very intense week," said Kainz at DAZN.

TSG were lucky to equalize from one of the few guest chances before the break through Jacob Bruun Larsen (35'). Hoffenheim defender Ozan Kabak (87th) saw yellow-red shortly before the end for repeated foul play. "We wanted to win, so we're not satisfied. In the end, that's how it is. We have to live with that," said Bruun Larsen.

The 49,000 spectators saw an entertaining game from the start. If something went forward at FC, it was mostly through Kainz or the fast Linton Maina. After a long ball, Stanley Nsoki didn't look good against Maina, and Kevin Vogt was also too slow. His sharp cross into the center promoted Kainz to the lead after less than 15 minutes. A good ten minutes later, Maina was again faster than the TSG defense and shot to the side netting. Another Maina cross shot Kainz (33rd) just over.

After the European Cup game on Friday afternoon at 1. FC Slovacko (1-0), Maina was one of five newcomers to Cologne's starting eleven. FC coach Baumgart would have preferred to have played against Hoffenheim on Monday because of the short break. However, a transfer was not approved. To make matters worse, the mascot was missing against TSG. Billy goat Hennes had a fever and couldn't be in the stadium. However, Hennes should have been pleased that the Cologne team once again brought impressive energy onto the pitch. What might have suited him less: the effectiveness of the overall weak guests.

FC were lucky after 20 minutes when goalkeeper Marvin Schwäbe parried an attempt by Grischa Prömel superbly. A good quarter of an hour later, Denis Huseinbasic lost the ball in midfield and was punished coldly. TSG started a lightning-fast counterattack, Christoph Baumgartner moved from the baseline back into the penalty area - Bruun Larsen converted from close range with his thigh.

Kainz misses a great chance to make it 2-1

There it was again, the recently frequently demonstrated vulnerability of FC. In the three previous Bundesliga games alone, Baumgart's team had conceded twelve goals. On the other hand, the Cologne team played very well up front. This is how a good game developed. Hoffenheim were lucky that they only conceded a goal at half-time. Even after that, the Cologne team got off to a strong start, Maina remained conspicuous, but now also made a few bad passes. In the 53rd minute, Kainz again had a great opportunity to take the lead, but was denied by TSG goalkeeper Oliver Baumann from a tight angle.

Cologne remained superior, but as the game progressed, their strength waned. Not much came from Hoffenheim either – except for Kabak being sent off after a foul on Florian Dietz. 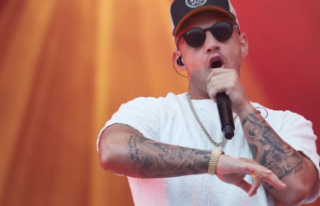