The weary Borussia Dortmund players knew exactly who to thank. 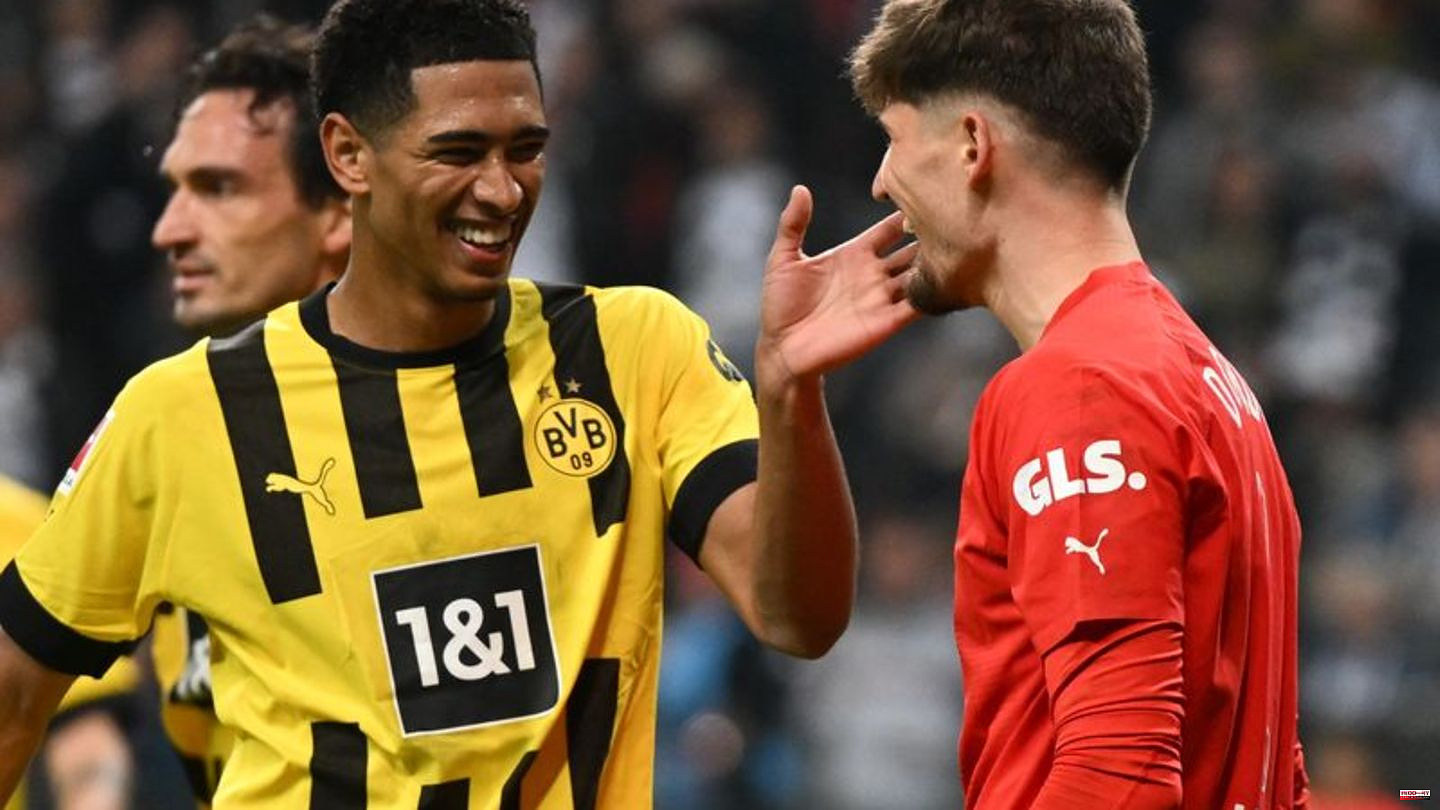 By winning the spectacular top game of the Bundesliga, BVB stays three points behind series champions FC Bayern. In the final phase, referee Sascha Stegemann handed out several yellow cards after the formation of a pack.

"We put up a great fight today, but we've also allowed a lot of chances," said Kobel on Sky. "We scored great and defended great in the last few games, but there are definitely things we can do better." Julian Brandt (21st minute) and Jude Bellingham (52nd) scored for BVB.

Eintracht performance is right before the Sporting game

In front of 50,000 spectators, Daichi Kamada (26th) was successful for Eintracht. Three days before the decisive Champions League group game at Sporting Lisbon, the Europa League winner around ex-world champion Mario Götze was only good this time, but not the result. Coach Oliver Glasner also failed to win a point in the seventh Bundesliga comparison with Dortmund. Eintracht, who had previously won four competitive games in a row, is fifth in the table with 20 points.

Frankfurt's sports director Markus Krösche criticized the decision of the referee team not to have decided on a penalty in the first half after a nudge from Dortmund's Karim Adeyemi: "It was a very clear penalty."

Before the reunion with his ex-club, Götze was the center of attention, because with his recent performances he had recommended himself for participating in the World Cup in Qatar. But there was no reunion with his old friend Marco Reus: As a precaution, the BVB captain was rested after his ankle injury. And on the lawn of the Frankfurt World Cup stadium, players other than Götze initially attracted attention.

For example Mats Hummels, who decisively stopped several actions by the hosts. From the stable defense came Dortmund's first really good attack. Salih Özcan served winger Donyell Malen with an opening diagonal ball. The Dutchman prevailed strongly against the staggering Tuta and served the national player Brandt, who shot in the middle from almost ten meters low and powerful.

The response from Eintracht, who were again aggressive and courageous, was not long in coming. Striker Randal Kolo Muani captured the ball in the center and put it across to Kamada in front of the penalty area. The Japanese shot powerfully and precisely into the far corner, scoring his seventh Bundesliga goal of the season.

Eintracht then took control of the game. Kamada, Götze and Kolo Muani combined well and created more chances. First Jesper Lindström failed from a distance, later Kolo Muani, who whirled everywhere. Shortly before the half-time whistle he had the 2:1 on his feet, but an elegant chip over Dortmund's goalkeeper Kobel landed on the inside of the post (43rd). The lead would have been deserved at that point.

Bellingham puts BVB on the road to victory

After the break, BVB had sorted themselves out at the back - and struck ice cold at the front. After playing with striker Youssoufa Moukoko, the previously rather inconspicuous Bellingham appeared free in front of Kevin Trapp and converted precisely with his left. In return, only Kobel's strong reaction prevented Lindstrom from equalizing immediately (55'). Kolo Muani and Götze failed in another double chance to Kobel and Nico Schlotterbeck, who cleared the line.

In this phase, there were spectacular goal-area scenes almost every minute - all of them in the penalty area of ​​the Dortmund guests. A clash between Götze and Kobel was followed by the next big chance for Kolo Muani, who worked a lot but just didn't want to score. Lindström also failed again at Kobel and his foot defense. The game only calmed down after almost 70 minutes. Eintracht pressed for the equalizer. 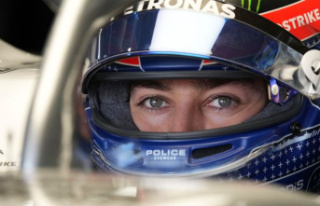