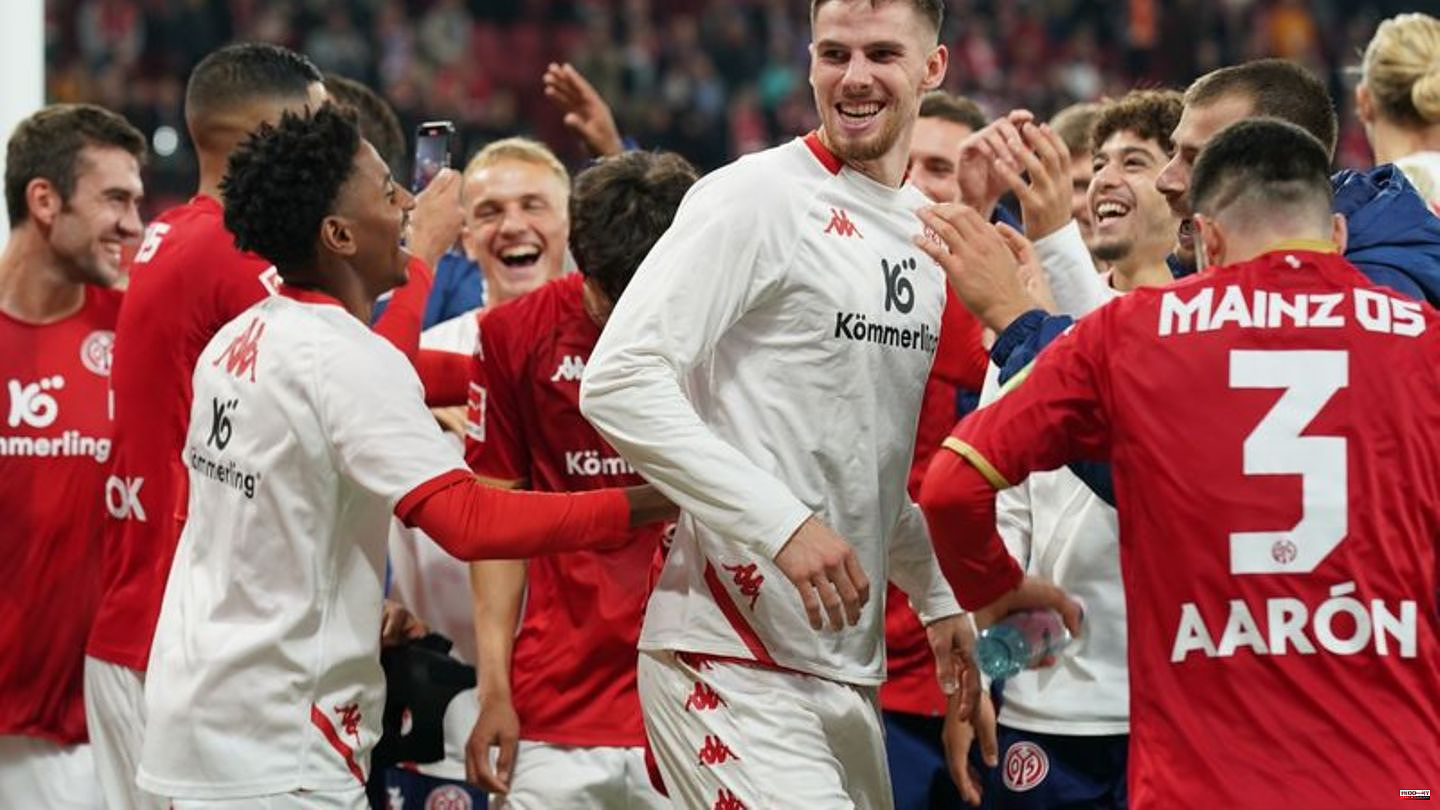 The fans of 1. FC Köln celebrated their unemotional football professionals who marched in front of the grandstand like winners. They suffered a bitter 5-0 (3-0) defeat at FSV Mainz 05 in the Bundesliga game and experienced a "Friday night to forget" as the title on the game report homepage read.

"We didn't play well overall. You have to be clearer in your actions and defense," criticized Cologne head coach Steffen Baumgart and was particularly annoyed at being behind again: This was the ninth time in eleven games .

"That was a game I'll check off very quickly," said the coach. They got "5: 0 on the ass": "Unfortunately that's part of football. It hurts us, but we have to get through it." Luca Kilian's double fault was decisive for the game. First he caused a penalty by a foul on Karim Onisiwo, which Marcus Ingvartsen (11th minute) converted to the lead, then he attacked Onisiwo (28th) a second time and had to leave the field after a yellow-red card. "The yellow-red card was the next blow in the neck," said Baumgart.

The hosts used the majority game to score another four goals through Dominik Kohr (35'), Anton Stach (40'), Aaron (73') and Onisiwo. "A completely used evening for us today. We simply made too many mistakes that you can't afford at this level," complained Cologne's sporting director Thomas Kessler. However, he not only complained about his own poor performance, but also about an alleged illegal execution of the penalty. The Dane Ingvartsen is said to have "demonstrably touched the ball twice" - with his standing leg. "And I honestly ask myself why that isn't seen in Cologne," said Kessler.

However, the video referee did not intervene. "The assumption is quite justified. We also put a magnifying glass on it. We looked at it 100 times in Cologne," said DFB project manager Jochen Drees on the Internet broadcaster DAZN. "The colleagues did it very meticulously, but could not prove beyond a doubt that this is the case." Baumgart did not want to join the criticism of his sports manager: "The penalty was called, but it was not decisive for the game. 0:5 is very clear." 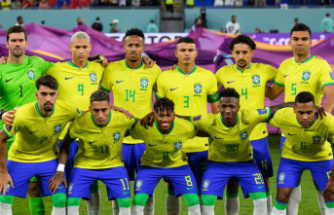 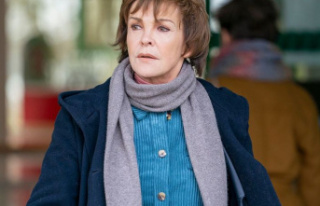