Tadej Pogacar was in a good mood at the Palais des Congrès in Paris. 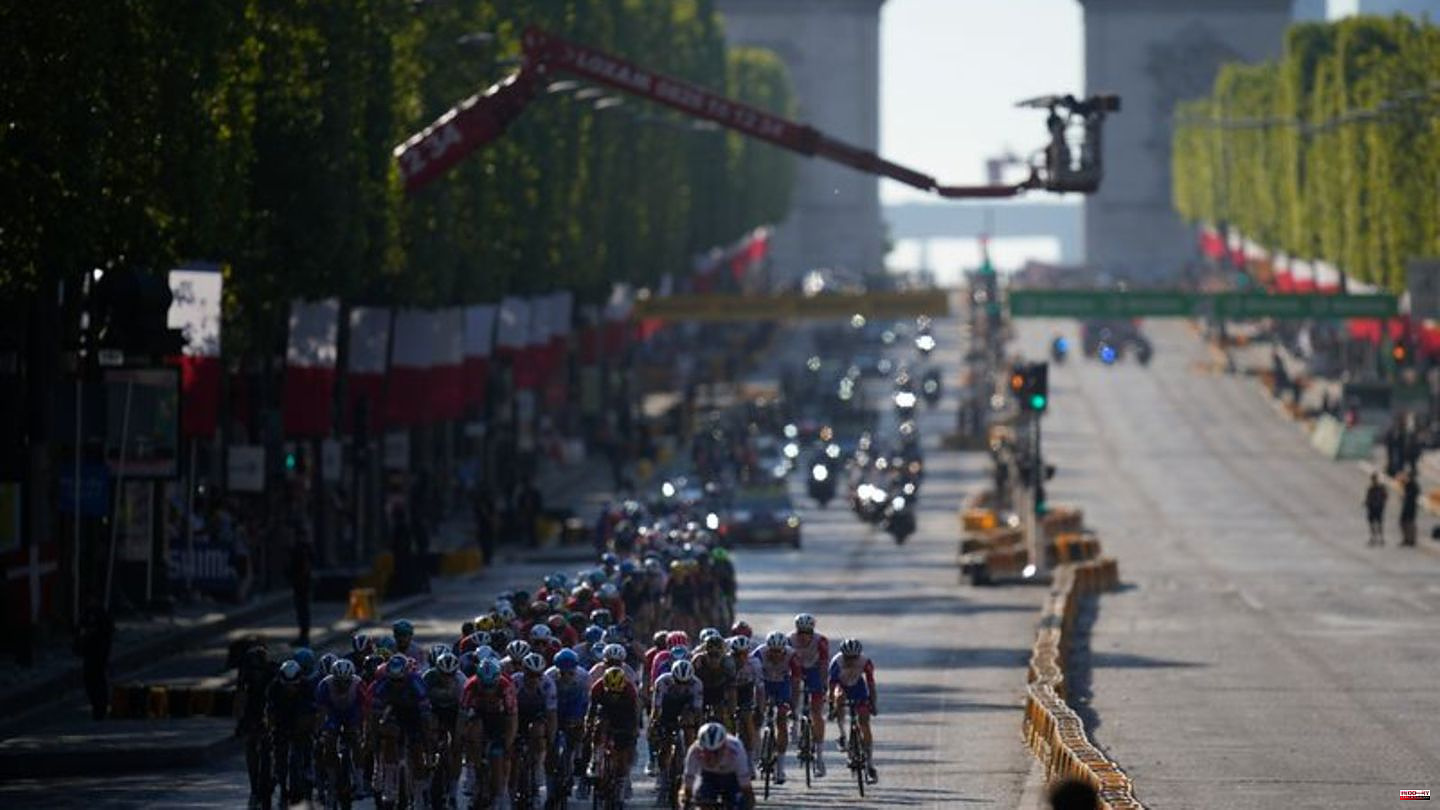 Tadej Pogacar was in a good mood at the Palais des Congrès in Paris. The route presentation of the 110th Tour de France must have been to the liking of the Slovenian cycling star.

Finally, at the Grand Boucle 2023, another showdown awaits in the Vosges on the penultimate day. Just like in 2020, when Pogacar got his first yellow jersey in a memorable time trial. When the Grand Départ takes place in Bilbao, Spain, on July 1st, Pogacar will go into the 3404-kilometer tour as a challenger to Danish titleholder Jonas Vingegaard, which traditionally ends three weeks later on the Champs Élysées in Paris.

The 2023 tour will be decided in the mountains. Eight stages through the high mountains, including four mountain finishes, await the riders. That was the result of the route presentation on Thursday. The time trial qualities are not that important this time, there is only one fight against the clock in the last week over 22 kilometers. The sprinters also get their money's worth. Eight flat finishes, including the prestige sprints in Bordeaux and Paris, are included in the program.

"I really liked the route, it's going to be very nice. It's good that the difficult stages come so early," said Pogacar, who, unlike his rival Vingegaard, was there in Paris. The first mountain finish awaits on day six in Cauterets-Cambasque, where record winner Miguel Indurain clinched his first Tour stage win in 1989. After that, there are high-altitude finishes on the Puy-de-Dome, the Grand Colombier and Saint-Gervais Mont Blanc. The decision should come on the penultimate day on the difficult stage to Le Markstein Fellering with five climbs. Not far from there, Pogacar snatched the yellow jersey from his compatriot Priomoz Roglic in La-Planche-des-Belles-Filles in 2020.

Of the famous climbs, the Col du Tourmalet is part of the programme, but Alpe d'Huez or Mont Ventoux are not visited. The north of France is also completely excluded this time, which means that the stars are spared uncomfortable cobblestone stages.

The Grand Départ takes place on July 1st in Bilbao, Spain, where a circuit awaits the drivers. The second stage also ends in San Sebastian in the Basque Country before returning to France.

When the winner is crowned in Paris on July 23, 2023, the second edition of the revived Tour de France for women will start in Clermont-Ferrand. From July 23rd to 30th it will be over 956 kilometers. The winner will be chosen a week later in Pau. One of the highlights on the penultimate stage is the mountain finish on the Pyrenean giant Tourmalet. This year, the exceptional Dutch rider Annemiek van Vleuten won the Tour de France Femmes. 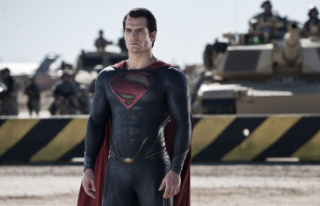