RB Leipzig is also continuing its upward trend in the Bundesliga and is moving up to one point in the European Cup places. 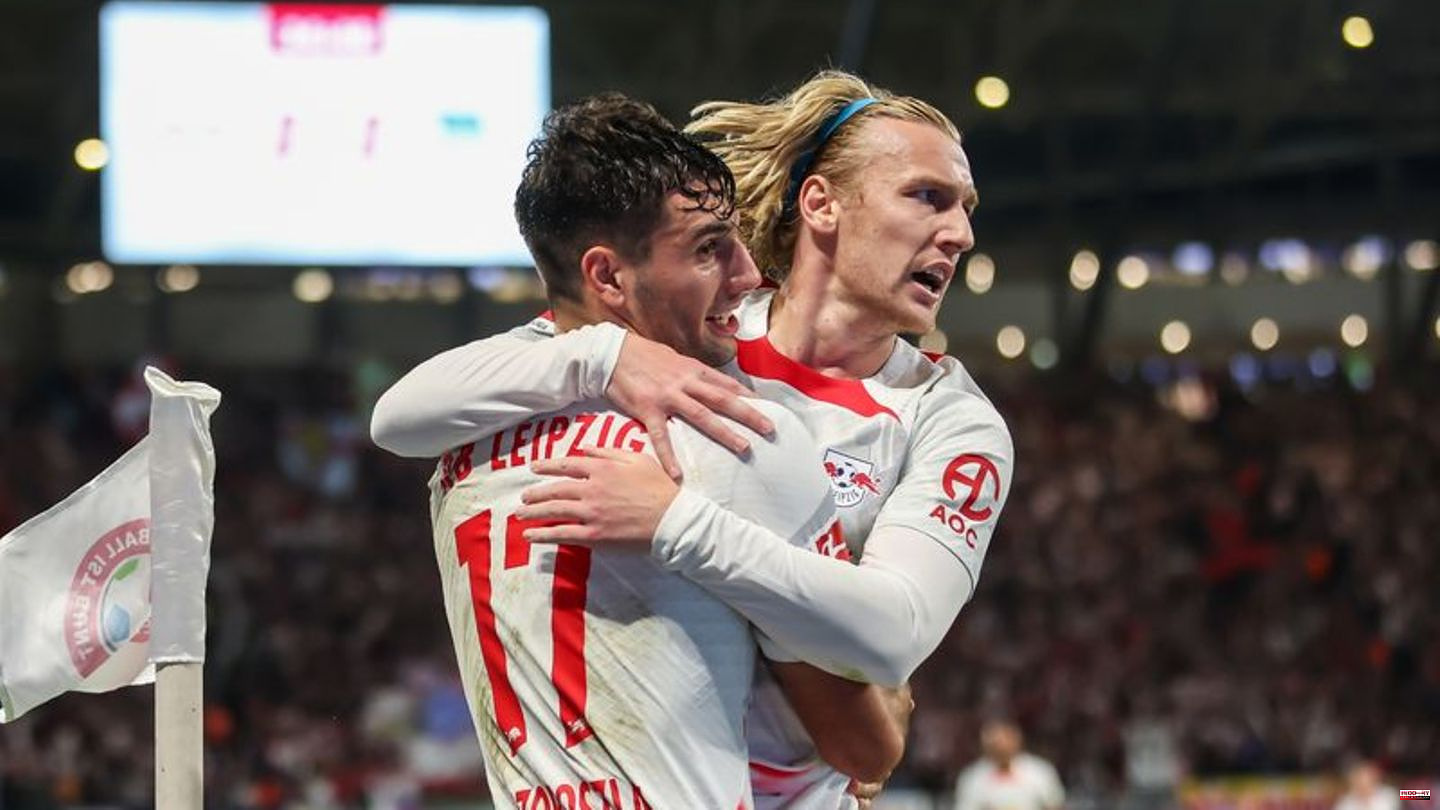 RB Leipzig is also continuing its upward trend in the Bundesliga and is moving up to one point in the European Cup places. After winning the Champions League at Celtic Glasgow, coach Marco Rose's team won 3-2 (3-0) against Hertha BSC.

Rose made just two changes to his starting XI compared to the Glasgow win, showing he had the right instincts. Both Forsberg, who was playing for the sick Timo Werner, and Diallo, who was in the starting XI for Josko Gvardiol, scored and steered the initially mixed game in the direction of Leipzig before the break. It is possible that Rose will rotate bigger on Tuesday in the DFB Cup against Hamburger SV.

At first it didn't look like the usual goal festival against Hertha. In the past, when the two teams met, an average of 3.75 goals per game were scored, but coach Sandro Schwarz has instilled greater defensive discipline in the capital city club. This held in the early stages in that Leipzig only had a top-class chance after 24 minutes through Christopher Nkunku, but Oliver Christensen defused it.

A minute later, however, things went too fast for Hertha: Xaver Schlager captured the ball in midfield, Dominik Szoboslai crossed into the centre, where Forsberg let the ball drift over his knee and into the goal. Five minutes later, Diallo got the fans excited again after a corner, this time it was his first goal in the RB jersey that counted. In Mainz, a goal by the central defender was disallowed. Shortly before the break, Orban finally made it 3-0: André Silva hit the post, but the defense chief stood perfectly and dusted off.

Black switched tactically, taking Ivan Sunjic from the field for striker Aka Kanga. On the left side of defense, Marvin Plattenhardt had to make way for Maximilian Mittelstädt. This did not result in chances at first, but Silva (50th) closed too hastily on the other side. A little later, Nkunku (59th) missed his goal. But there was support for Hertha when Diallo jumped a cross on the arm in the penalty area. Lukebakio confidently converted the penalty due.

Rose brought in two new full-backs and Kevin Kampl in central midfield to calm the game. That backfired at first. First Kampl caused a free kick, then he lost sight of his opponent Jovetic. The Montenegrin scored - and the game was open again. Leipzig tried to control the game, but Jovetic (70th), Chidera Ejuke (81st), Davie Selke (86th) and Wilfried Kanga (90th 4), who hit the post, had great chances to equalize. 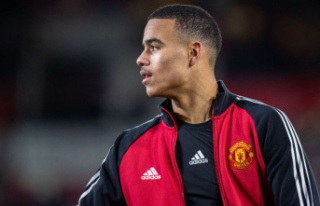