Zero Covid: protests against corona measures in a big city in southern China

Angry migrant workers tore down numerous barricades during violent protests against the strict corona measures in the southern Chinese metropolis of Guangzhou. 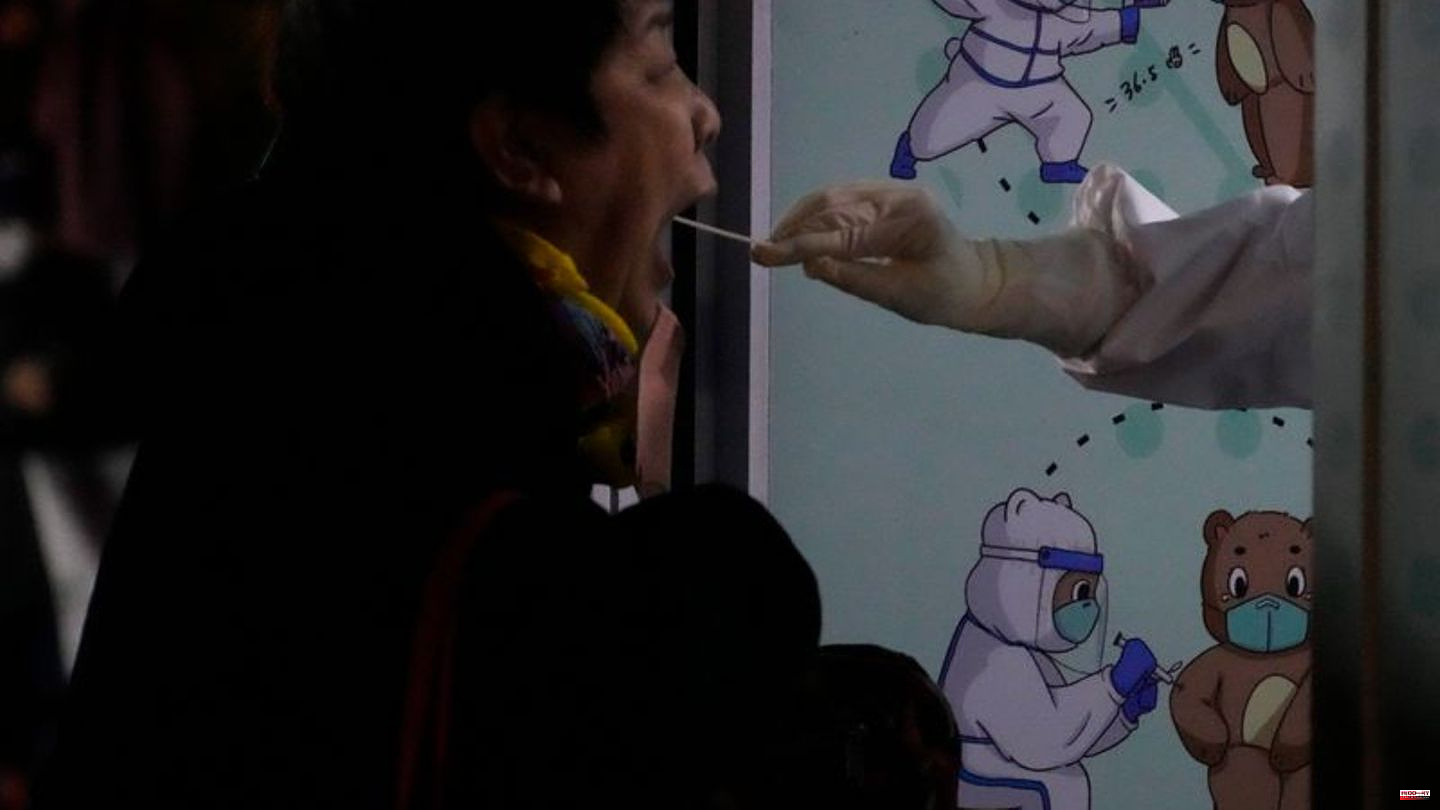 Angry migrant workers tore down numerous barricades during violent protests against the strict corona measures in the southern Chinese metropolis of Guangzhou. The incidents took place in Haizhu District, which is home to one of China's largest cloth markets. Videos on social media showed hundreds of angry people toppling red barricades around houses and bars on Monday evening.

According to a report by the business magazine "Caixin", the background to the riots was apparently annoyance among textile workers who came back from quarantine but were not allowed into their rented apartments because of the large Covid 19 outbreak in the city of 19 million. Guangzhou counted more than 5,000 new infections on Monday, while more than 17,000 cases were reported nationwide - the highest number in half a year.

"After a while, people gathered, violently hit the corrugated metal fences and destroyed the guard post," Hong Kong newspaper South China Morning Post quoted an eyewitness named Marissa as saying. Some residents expressed their support for the demonstrators from their homes. However, the police soon brought the situation under control.

The newspaper reported that there were also incidents in other places in the district. The textile industry in Haizhu employs hundreds of thousands of migrant workers from other provinces. In Guangzhou, the authorities have been trying for weeks to bring the outbreak under control with curfews in neighborhoods and mass tests.

As the rest of the world tries to live with the virus, China continues to pursue a strict zero-Covid strategy of lockdowns, mass testing every day, strict control, contact tracing and forced quarantine. Nevertheless, the number of new infections has increased sharply again, especially in the past few weeks, while the easily contagious omicron variants are spreading quickly. There is also growing displeasure among the people about the ongoing strict measures. 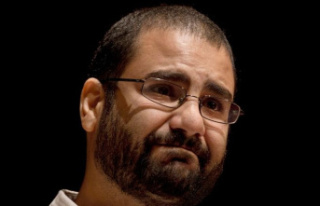