The head of the Zaporizhia nuclear power plant, which is occupied by Russian troops, Ihor Murashov, has been kidnapped by Moscow troops, according to Ukrainian sources. 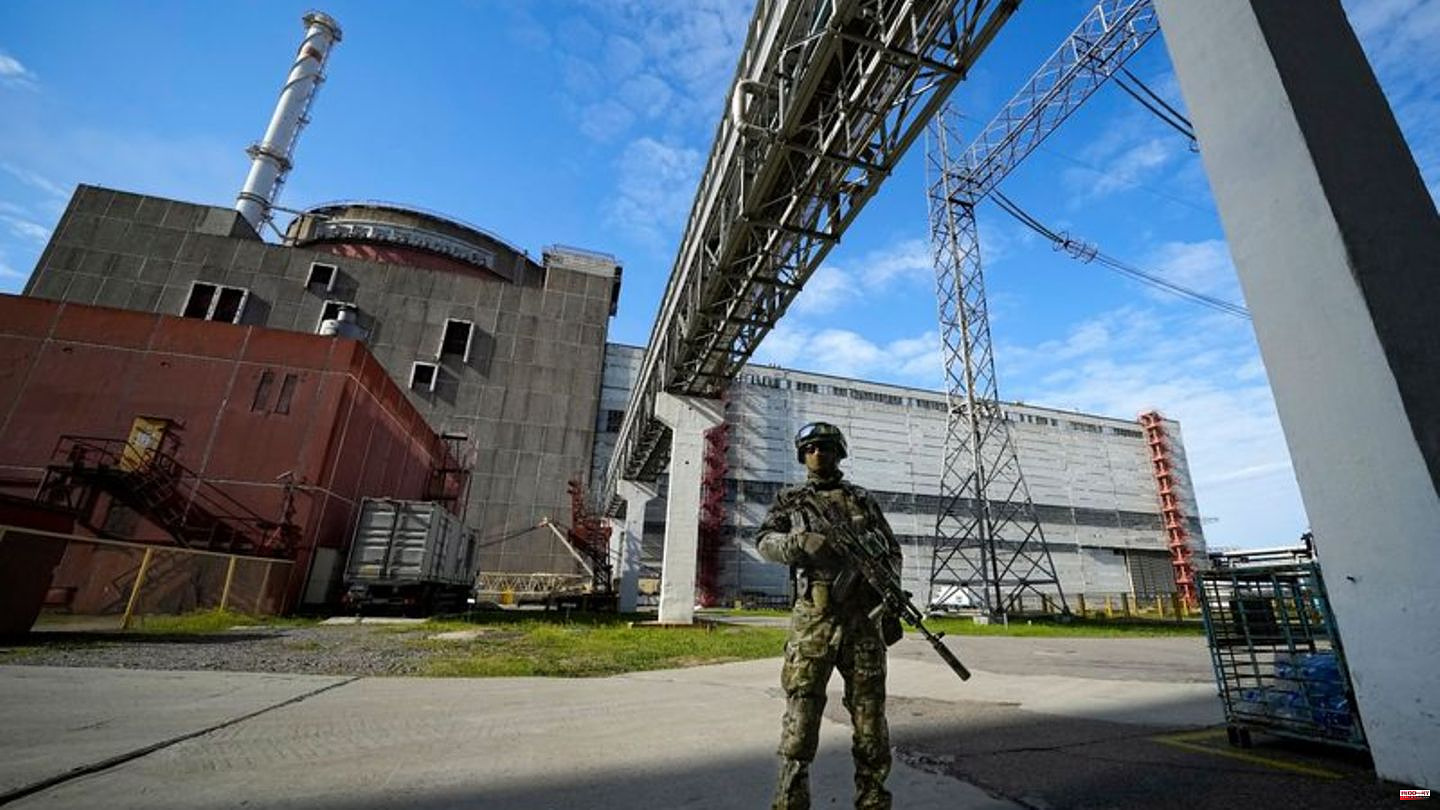 The head of the Zaporizhia nuclear power plant, which is occupied by Russian troops, Ihor Murashov, has been kidnapped by Moscow troops, according to Ukrainian sources. This was announced by the President of the operating company Enerhoatom, Petro Kotin, on Saturday. The general director of Europe's largest nuclear power plant was stopped the day before by a Russian patrol at the Enerhodar nuclear power plant site, dragged out of the car and taken to an unknown location, blindfolded. There was initially no explanation from the Russian side. Russia has occupied the nuclear power plant since early March.

"There is no knowledge of his fate," Kotin said on the Telegram news channel. He accused Russia of nuclear terrorism against the management and employees of the power plant. Murashov, who bears the main responsibility for the safe functioning and nuclear safety of the plant, must be released immediately. Kotin also called on the head of the International Atomic Energy Agency (IAEA), Rafael Grossi, to campaign for Murashov's release.

The IAEA announced on Saturday morning that it had contacted the Russian authorities and requested clarification.

The nuclear power plant had been repeatedly shot at. Both the Russian occupying forces and the Ukrainian authorities have repeatedly warned of a possible nuclear incident with massive repercussions for the whole of Europe. The IAEA advocates rapid further talks about a ceasefire zone around the nuclear power plant. According to its management, the state-owned Russian nuclear company Rosatom, which controls the power plant together with Russian units, is ready to talk about the technical aspects of a protection zone.

1 At least 19 dead: Violent riots in south-east Iran 2 Rally: 30 people protest in Frankfurt against Iran's... 3 Final victory: joy of new wine princess "untamable" 4 Bundesliga: Kahn's announcement - Musiala is... 5 BVB will probably have to do without Mats Hummels... 6 After the Queen's death: Over 50,000 letters... 7 Labor market: Esken: Minimum wage is also an impetus... 8 Transport: "One year at half price" - The... 9 Questionable Parenting Methods: "For resilience":... 10 British royal family: Prince William calls for more... 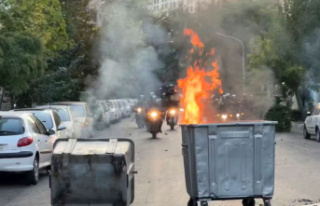