There is good news: The safety of the operation of Europe's largest nuclear power plant, Zaporizhia, is now being checked by experts from the International Atomic Energy Agency (IAEA). 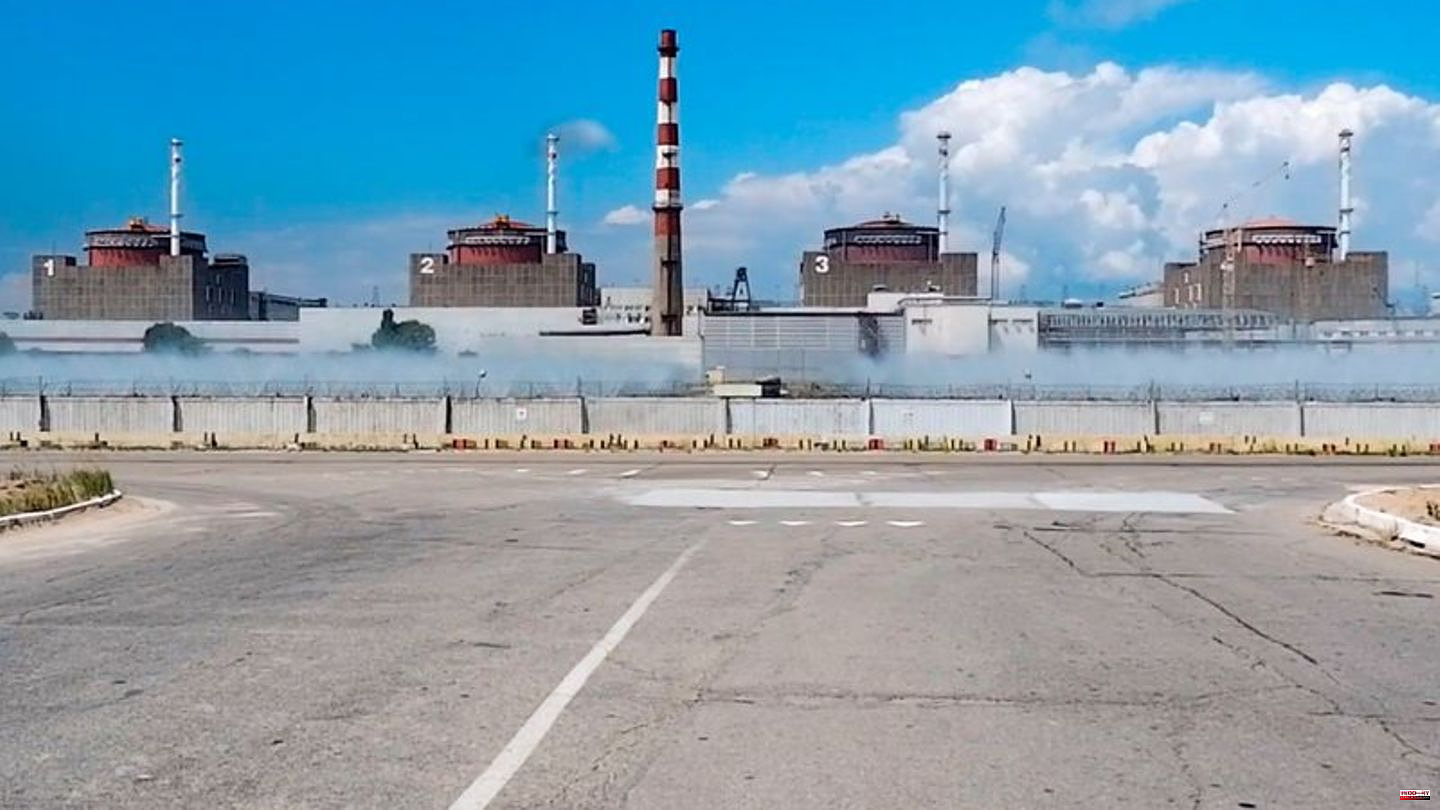 There is good news: The safety of the operation of Europe's largest nuclear power plant, Zaporizhia, is now being checked by experts from the International Atomic Energy Agency (IAEA). IAEA chief Rafael Grossi announced the important and long-controversial trip to the Ukrainian war zone with clear relief.

"The day is here. The IAEA support mission is now on its way," the confident 61-year-old Argentine diplomat wrote on Twitter. He is proud to lead the mission. This seems to have averted a danger that has recently caused the whole of Europe to tremble - a nuclear power plant that has gotten out of control due to shelling.

The US government welcomes the inspection by the expert team. The National Security Council's communications director, John Kirby, said Monday: "We are pleased that the team is on its way to review the security and security of the systems there and to evaluate the working conditions of the staff." He appealed to Russia to allow inspectors safe and unhindered access.

Kirby again advocated establishing a demilitarized zone around the power plant. "A nuclear power plant is not a suitable place for combat operations," he warned.

Trip as a matter for the boss

The UN agency is not expected to assign blame as to whether Russians or Ukrainians fired on the facility in the past few weeks. According to previous announcements, the mission is purely about analyzing the damage and increasing security. The fact that Grossi, who doesn't shy away from the limelight, is traveling at the head of the 14-strong team is unusual - and a signal to everyone, both internally and externally: the whole thing is a matter for the boss.

A reason for the late start of the mission at the UN in New York is also seen in the IAEA. The fact that Grossi brought himself into play as the leader of the team is said to have made behind-the-scenes negotiations more difficult. Instead of trips by high officials - with a possible thirst for recognition - a specialist expedition by officials would probably have been less problematic.

UN Secretary-General António Guterres has recently made it clear that there will be no mission that does not start from Ukrainian territory. Another route could have been interpreted by the United Nations as a violation of Ukrainian sovereign territory - because Kyiv was strictly against an IAEA trip that only gets to the nuclear plant via Russian or Russian-controlled territory.

Without a doubt, the IAEA is one of the top addresses when it comes to checking the safe operation of a nuclear power plant. Probably no other organization has so much experience in questions relating to the approximately 450 reactors in the world's nuclear power plants. For decades, the IAEA has been supporting operators on safety issues and at the same time monitors the use of nuclear material in the civil sector. The IAEA has made headlines in recent years because of its central role in overseeing Iran's nuclear program.

Positive signals from Moscow and Kyiv

The demonstrative signals of support from Moscow and Kyiv are also a sign of hope. Russia was interested in the IAEA mission and was involved in its preparation, confirmed Kremlin spokesman Dmitry Peskov. "Russia is open to cooperation." As for the areas controlled by Russia, experts are guaranteed the necessary security, he said.

For Moscow, the visit is important primarily for image reasons. The Russian side wants to use it to present itself as a responsible user and operator of the nuclear facility. This is intended to give legitimacy to the occupation of the nuclear power plant in southern Ukraine by Russian troops. There is little doubt that the soon to be expected images of the international nuclear experts on the premises of the nuclear power plant will be exploited accordingly on state television.

At the same time, Moscow is trying to blame Kyiv for the shelling of the facility. In the past few weeks, both sides have repeatedly blamed each other for the escalation. The Russian foreign ministry spokeswoman Maria Zakharova spoke in the context of nuclear terrorism carried out by Ukraine.

Kyiv, in turn, uses the international attention surrounding the nuclear power plant to emphatically commemorate the war in the country. The Ukraine hopes that the visit will result in a demilitarization of the power plant as a preliminary step towards the return of Ukrainian sovereignty.

President Volodymyr Zelenskyy formulated Kiev's goal last week as follows: "You have to put pressure on Russia, give them ultimatums from the international community that they should withdraw, take away the technology, bombs, weapons and people who don't exactly understand what's going on there themselves and have nothing to do with nuclear energy." 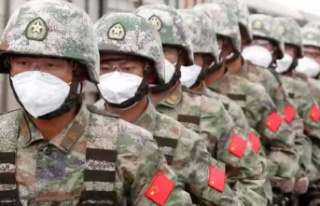