The death toll has risen to 13 after a Russian warplane crashed in a residential area in Yeysk, southern Russia. 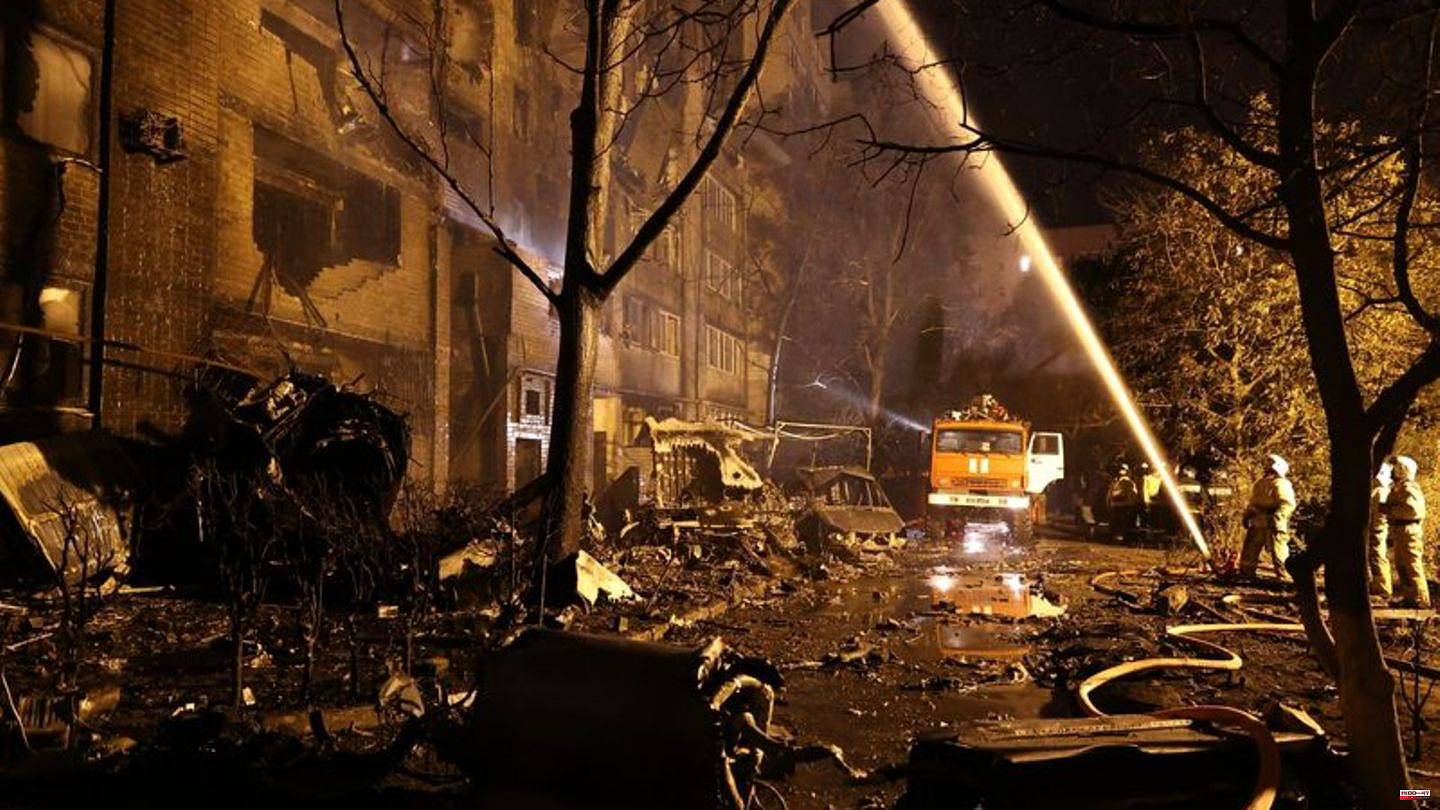 The death toll has risen to 13 after a Russian warplane crashed in a residential area in Yeysk, southern Russia. The Russian authorities said there were three children among them.

Last night, after the crash of the Su-34 fighter jet, which is also used in the war against Ukraine, there was talk of six dead. The bodies were recovered by civil defense forces after the debris had been cleared, the Ministry of Health in Moscow said. 19 people were injured.

Four of the injured were taken to the Krasnodar regional hospital, the others were being treated in Yeysk in the hospital. The injured received not only medical but also psychological help, said Health Minister Mikhail Murashko, who was himself in the town on the Azov Sea.

Shortly after takeoff, the fighter bomber fell next to an eight-story apartment building, part of which was set on fire. According to the authorities, 72 apartments were damaged.

Pilots save themselves with parachutes

Videos from around the city showed a large explosion close to the skyscraper. Then smaller detonations could be heard. Part of the building caught fire up to the roof. According to official information, 400 rescue workers managed to extinguish the fire by the evening. No one was injured at a nearby school, officials said.

Training flights are usually completed without ammunition. However, the tabloid Komsomolskaya Pravda interpreted the strength of the explosions as meaning that the plane was armed. The port city of Yeysk is so close to Ukraine that airstrikes can be launched from there. The Sukhoi jet was not shot down, but had a defect, said a rescued pilot, according to the newspaper report. 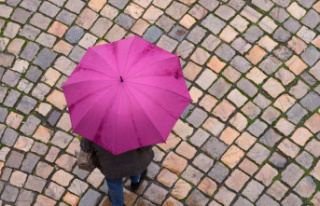