After concerns about an observation by local security authorities at the world climate conference in Egypt, the German embassy complained to the hosts. 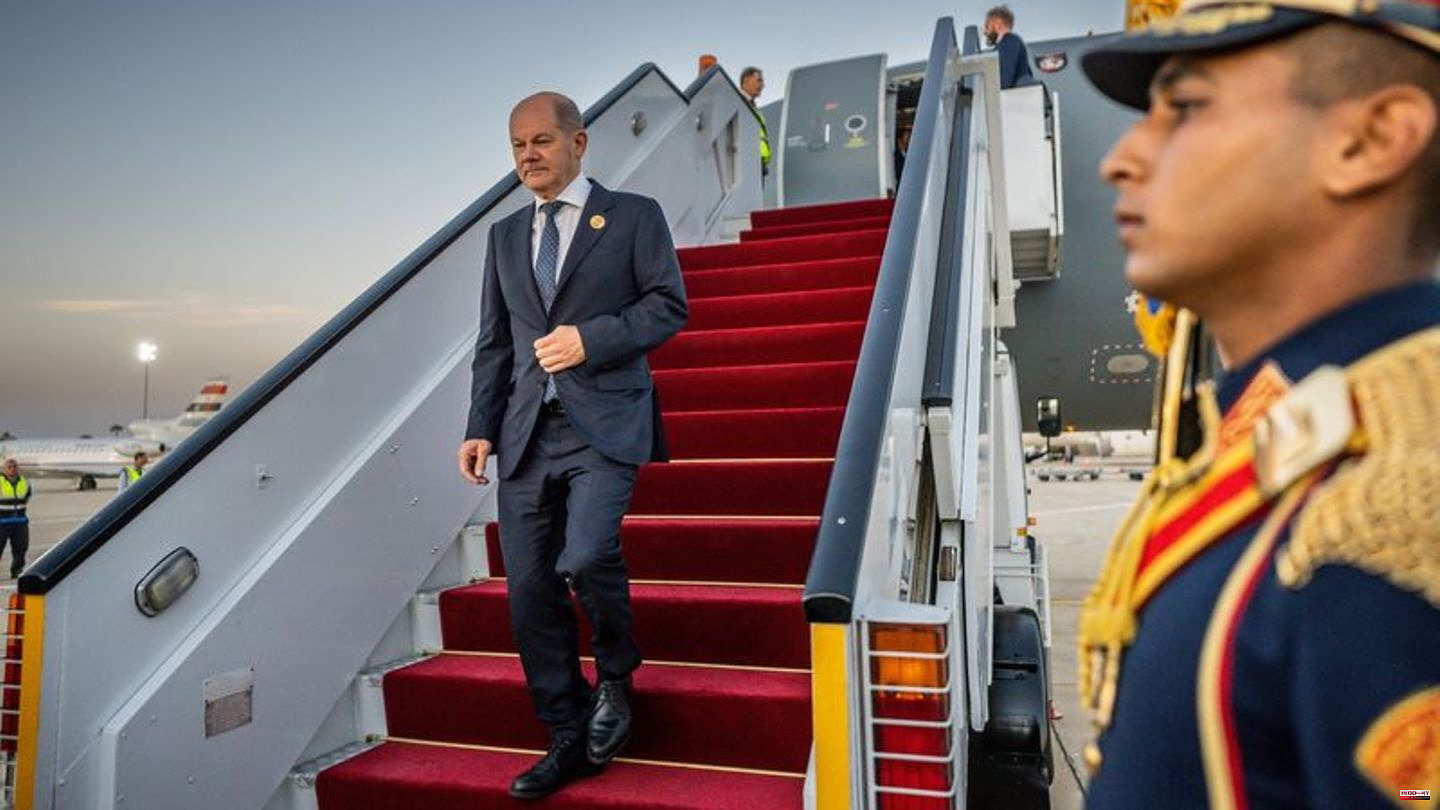 After concerns about an observation by local security authorities at the world climate conference in Egypt, the German embassy complained to the hosts. The German press agency found out on Sunday on the sidelines of the conference. Egyptian security guards observed and filmed events at the German pavilion, it said. The embassy then complained and asked the Egyptian authorities to stop these measures.

In the past few days, events on the human rights situation in Egypt have been held at the German pavilion at the conference, which critics describe as devastating. Among those in attendance were Human Rights Watch (HRW) and Amnesty International leaders Tirana Hassan and Agnès Callamard, as well as prominent Egyptian activist Sanaa Saif. HRW and Amnesty have no offices in Egypt, only days ago a blockade of HRW's website in the country was lifted after a year-long ban. During his visit at the beginning of the week, Chancellor Olaf Scholz (SPD) advocated the release of the imprisoned Egyptian democracy activist Alaa Abdel Fattah. Fattah has been in prison for years and is currently on a hunger strike.

At least two meetings were attended by Egyptian guests, some of whom photographed and filmed the discussion or disrupted it with lengthy speeches. This caused tension and brief arguments, but there were no major incidents or physical attacks. The conference site is under the supervision of the United Nations and UN security officials.

Egyptian security guards in civilian clothes have also been present at protests by climate protection groups in recent days. At a protest on Saturday, which was also attended by German activist Luisa Neubauer and Saif, Egyptian employees appeared who, according to their conference passes, are actually responsible for technical support. They filmed and photographed the protest and, when asked, said they were freelance journalists.

Neubauer described the possibility of protesting as a "shit show". Behind the United Nations, which controls the conference site, the "entire Egyptian apparatus" is recognizable. It is the "work of a dictatorship".

Participants from other countries reported that the Egyptian tech workers also insisted on attending closed meetings of NGOs. Egyptian participants, some with radios, have been seen all over the site for days. They carry their conference passes partially hidden. In one case, a participant's mobile phone screen was photographed and the content shared on Facebook.

In Egypt, freedom of speech and freedom of assembly are massively curtailed. Human rights activists are concerned that the repression of critical voices in the country could increase in a week's time after the end of the conference. Around 45,000 participants from almost 200 countries are registered for the conference, including more than 3,000 journalists and media representatives. 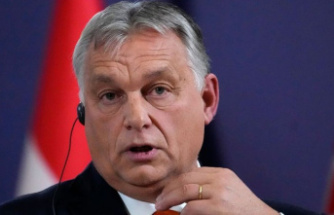 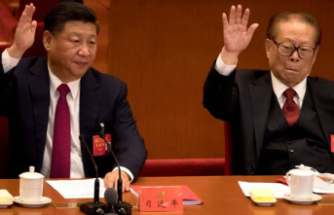 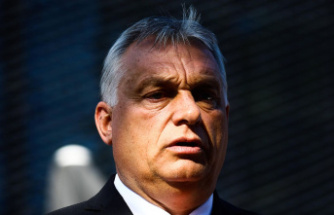 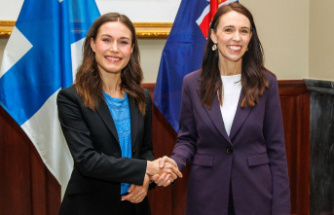 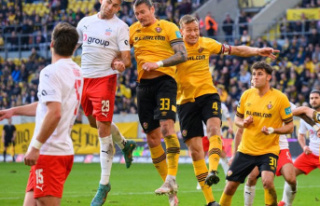 3rd league: Dresden with frustration in the break,...