The US government is under pressure to justify the prisoner exchange between Russia and the US because of the still imprisoned American Paul Whelan. 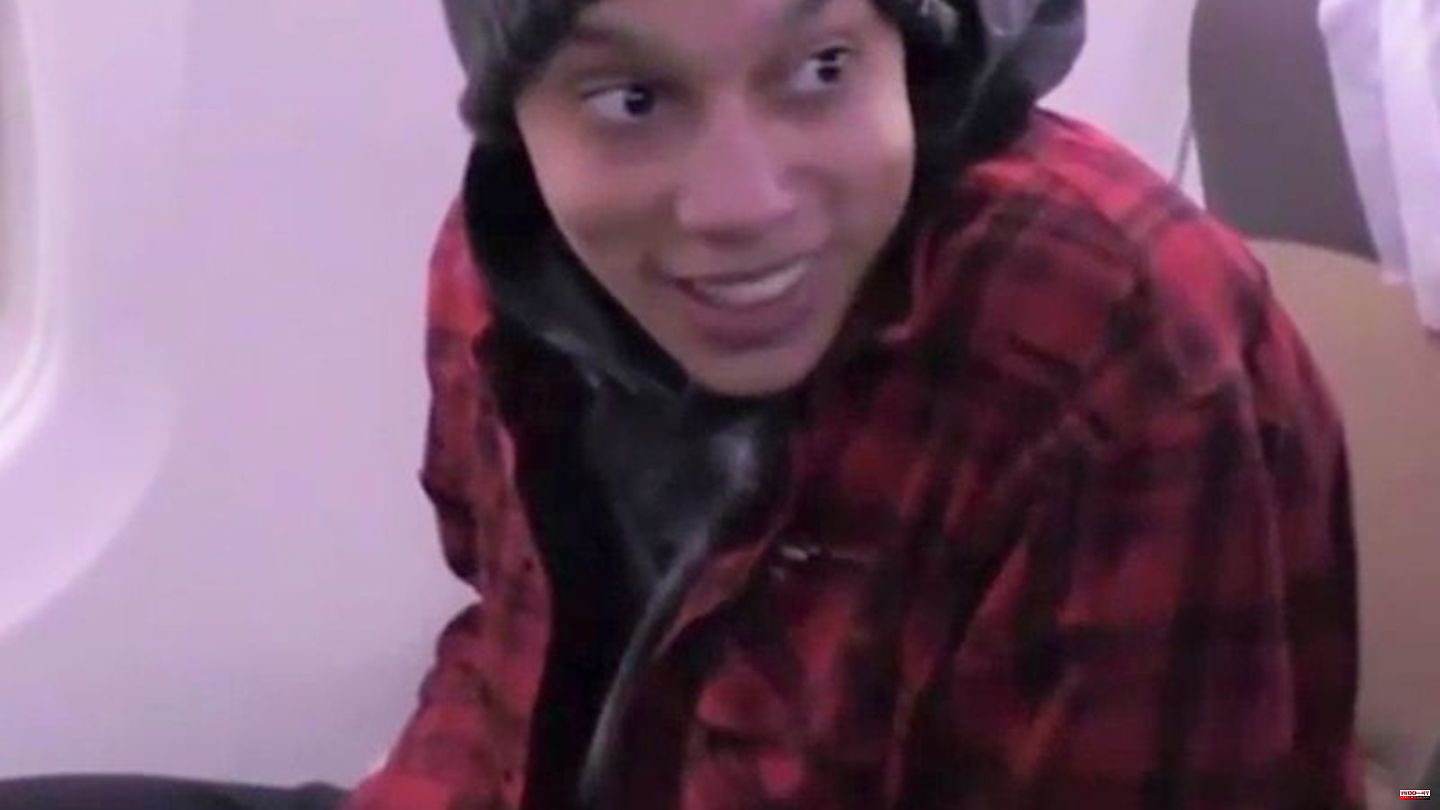 The US government is under pressure to justify the prisoner exchange between Russia and the US because of the still imprisoned American Paul Whelan.

"We have a message for Paul Whelan. It's a message that we sent to him recently and again today. Keep the faith, we're coming for you," US State Department spokesman Ned Price told the television network yesterday CNN. Former Marine Whelan was arrested in Russia in 2018 and convicted of alleged espionage.

Price: Better to get one released than none

US basketball player Brittney Griner, who has been sentenced to nine years in prison in Russia, and Russian arms dealer Viktor But, who is in prison in the US, were handed over to delegations from their home countries during an exchange at Abu Dhabi airport yesterday. "It wasn't that we had to choose between Brittney Griner and Paul Whelan," Price said. Rather, it was about releasing one prisoner rather than no prisoner. The Russians blocked US proposals to release Whelan.

Whelan had previously expressed disappointment. US President Joe Biden and his team must now consider what is valuable enough for the Russians to secure a release, Whelan told CNN. "And to be honest, who knows how I'll come back in these conditions. Or if I'll come back at all." He is ready to come home.

Criticism of the exchange came primarily from Republicans. "He may not be well known, but he is innocent," Congressman Adam Kinzinger tweeted about Whelan. But's release is a "gift" for Russian President Vladimir Putin, complained Kevin McCarthy, who is running for the presidency of the House of Representatives.

"Leaving Paul Whelan behind for this is irresponsible." Ex-President Donald Trump had also railed against the prisoner exchange, calling it an "unpatriotic disgrace". 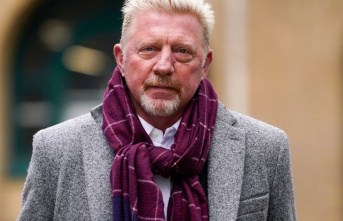