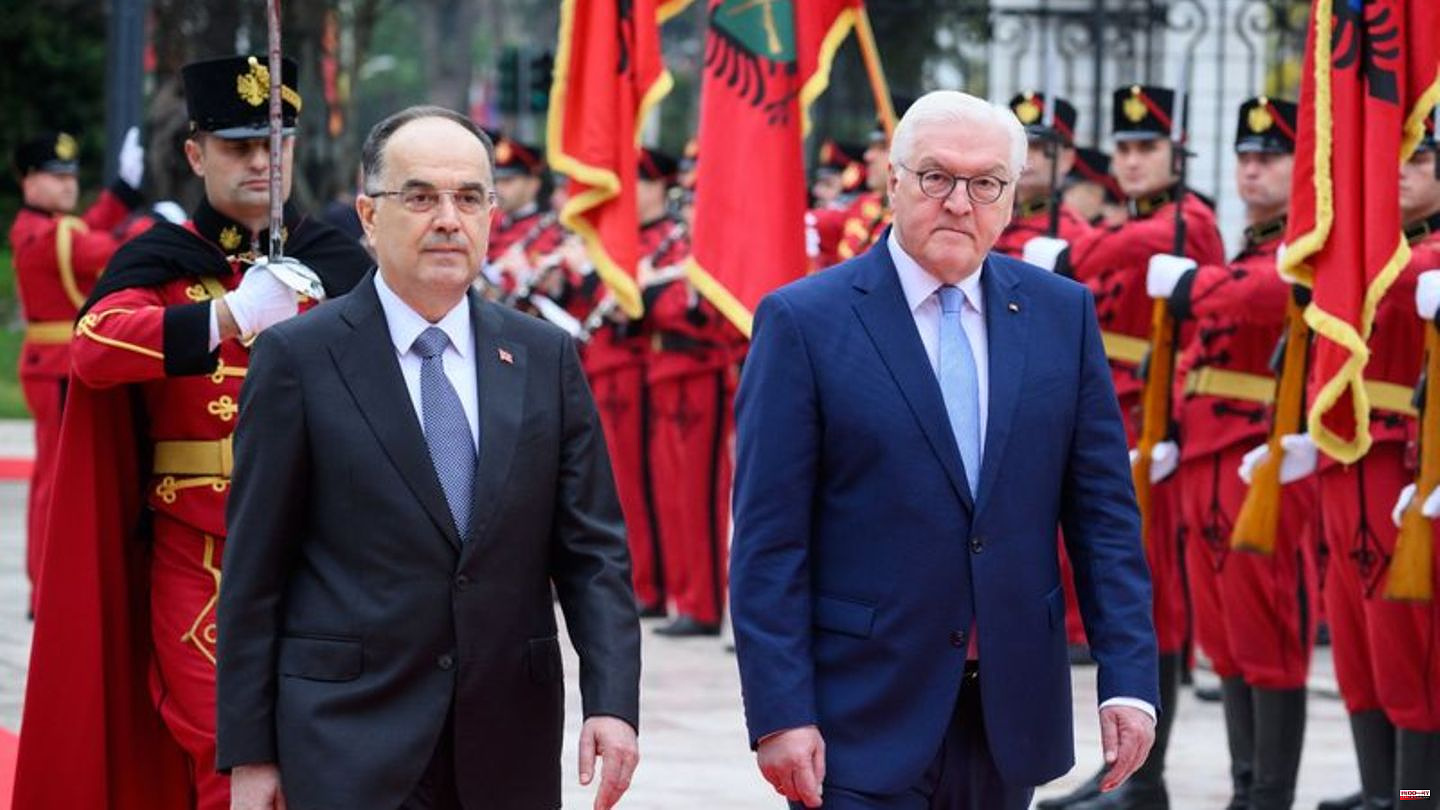 Federal President Frank-Walter Steinmeier has begun a two-day visit to Albania. Coming from North Macedonia, he arrived in the capital Tirana on Thursday morning, where he was greeted with military honors by President Bajram Begaj at his official residence. As in Skopje, Steinmeier will also give a speech in front of the parliament in Tirana. A meeting with Prime Minister Edi Rama is also planned.

As with the first stop on his Western Balkans trip, the central topic will be the country's intended admission to the European Union. In Tirana, too, Steinmeier is likely to campaign for the country to consistently make its way into the EU and implement the necessary reforms. The focus is on the economy, administration and the judiciary, but also on fighting corruption.

Like the five other countries in the Western Balkans, Albania has been waiting for EU membership for almost two decades. Official accession negotiations for Albania and North Macedonia began last July. 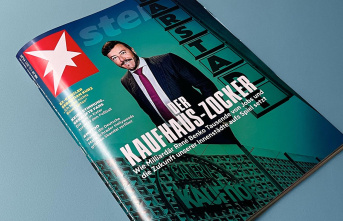