After nightly shootings, the military posted themselves at central points in the capital Ouagadougou in West African Burkina Faso on Friday. 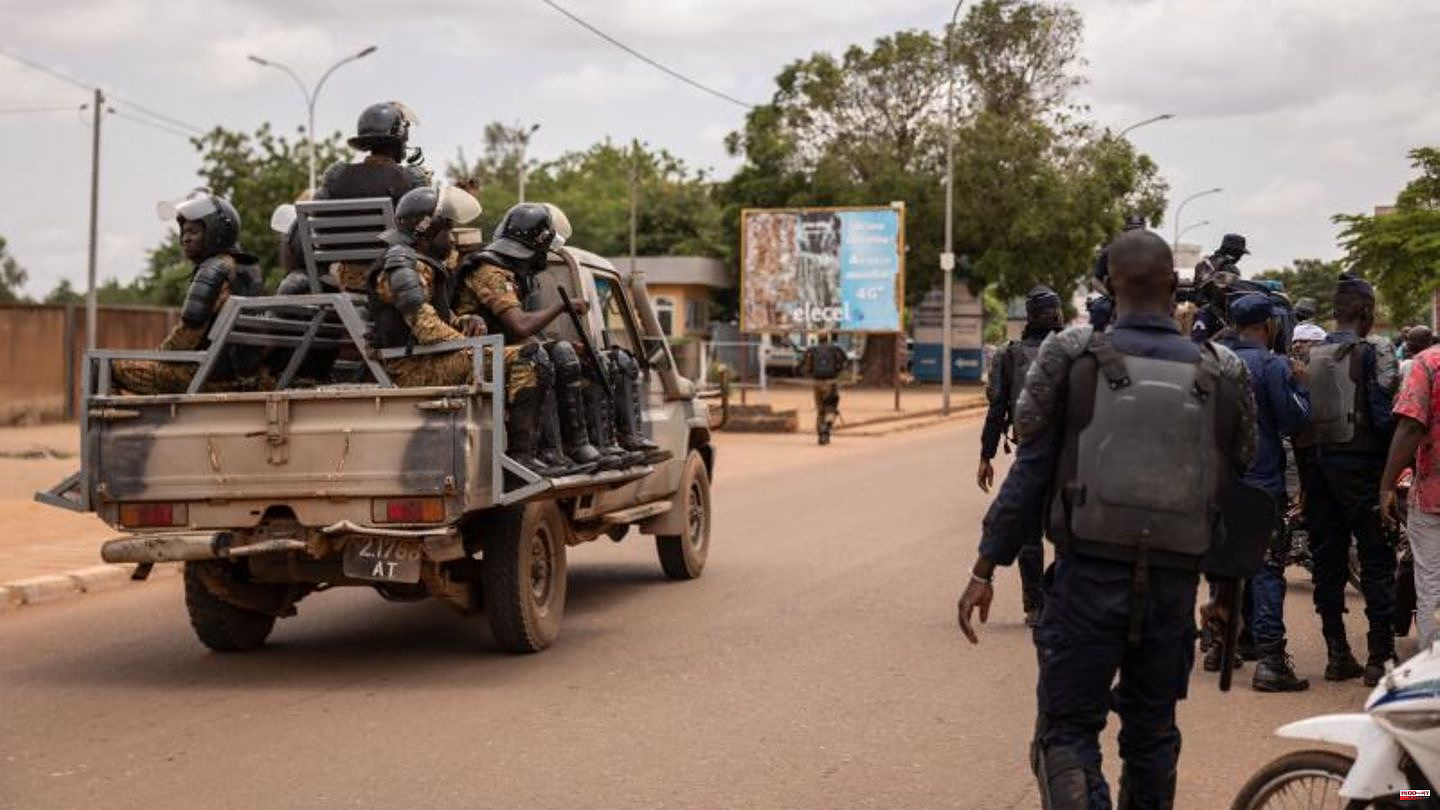 After nightly shootings, the military posted themselves at central points in the capital Ouagadougou in West African Burkina Faso on Friday. For example, soldiers blocked access to the presidential palace. They also surrounded the headquarters of the television and radio station RTB, as reported by an employee of the German Press Agency in Ouagadougou. Soldiers were also in front of military bases in the city.

Shots were reportedly heard in Ouagadougou during the night. The Danish Foreign Ministry spoke on Twitter of a highly visible military presence in the capital and advised civilians not to take to the streets.

Since a coup in January, the country has been governed by the military, which says it wanted to ensure more security. The political and humanitarian situation in the Sahel country with around 21 million inhabitants has been unstable for years. Armed groups, some affiliated with the Islamic State terrorist group or the al-Qaeda terrorist network, are active there and in neighboring Mali and Niger. Long-lasting droughts and famines also make things difficult for the impoverished country - despite rich gold deposits.

Recently, the security situation in Burkina Faso has tightened, putting pressure on the caretaker government of Colonel Paul-Hanri Sandaogo Damiba. In the border area with Mali and Niger, in the north of Burkina Faso, there were two serious attacks on supply convoys in September. Dozens of soldiers and civilians were killed. Since parts of the country are cut off from the supply of food, supplies are partly provided by delivery routes secured by the military. 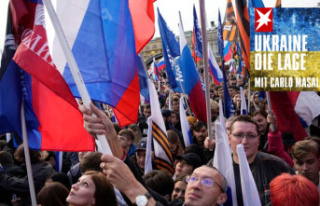