The US government is considering supplying Bradley armored personnel carriers to Ukraine. 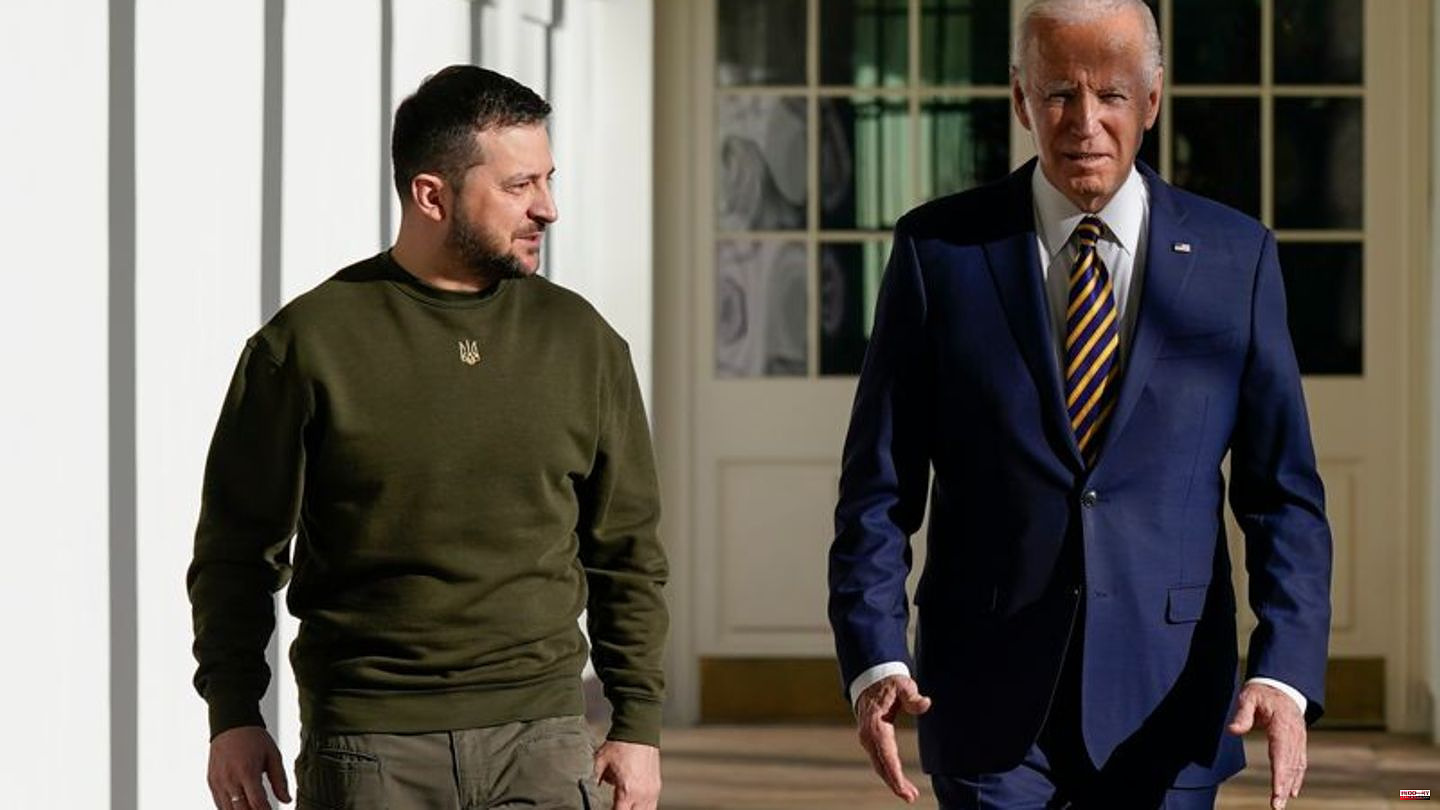 The US government is considering supplying Bradley armored personnel carriers to Ukraine. According to the US military, the armored tracked vehicles usually have a cannon, a machine gun and armor-piercing missiles. Yesterday, US President Joe Biden answered a reporter's question as to whether the government was considering supplying the armored personnel carriers to Ukraine. He gave no details. It was initially unclear which model variant of the "Bradley" would be suitable for Kyiv.

France had previously promised Ukraine the delivery of "light battle tanks". This was announced by the Élysée Palace after a phone call between French President Emmanuel Macron and his Ukrainian colleague Volodymyr Zelenskyy.

The tank is said to be the AMX-10 RC scout tank. The wheeled tank with cannon is mainly used for reconnaissance. How many tanks France wants to hand over to Ukraine by when was initially unclear. "It is the first time that Western-style tanks have been delivered to the Ukrainian armed forces," French media reports quoted the Elysee Palace as saying.

Zelenskyj thanked Macron on Twitter for the decision. It was also decided to continue working together, for example to strengthen Ukraine's air defenses. France wanted to announce more details about the tank deliveries to Ukraine later.

So far no western main battle tanks for Kyiv

Ukraine has received Western-style tanks before, but these tended to be troop carriers like the US M113 model, a smaller tracked vehicle. When considering the effectiveness of heavy weapons, for example, the German-made Panzerhaubitze 2000, a self-propelled artillery piece, outperforms the now promised French wheeled armored vehicle, the AMX-10 RC.

Ukraine, which was attacked by Russia, has not yet received a full-fledged Western main battle tank such as the French Leclerc model or the German Leopard.

Ukraine always advertises for the delivery of Western battle tanks and other weapon systems. When Ukrainian soldiers are handed over Western-style weapon systems, they usually first have to be trained in their use - which usually happens outside of Ukraine, including in Germany.

As part of a so-called ring exchange, Ukraine has already received Soviet-designed main battle tanks from Eastern European countries, among others. As part of an exchange of rings agreed with Germany, Slovakia handed over 30 Soviet BMP-1 infantry fighting vehicles to Ukraine at the end of November. In return, Germany will deliver 15 Leopard 2 A4 main battle tanks to Slovakia. 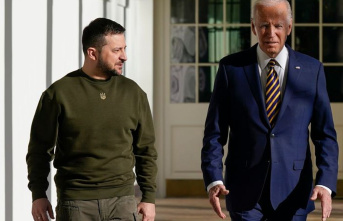