War: Poll: Majority expects no end to Ukraine war in 2023

More than ten months after the start of the Russian war of aggression in Ukraine, the majority of Germans do not expect the hostilities to end in 2023. 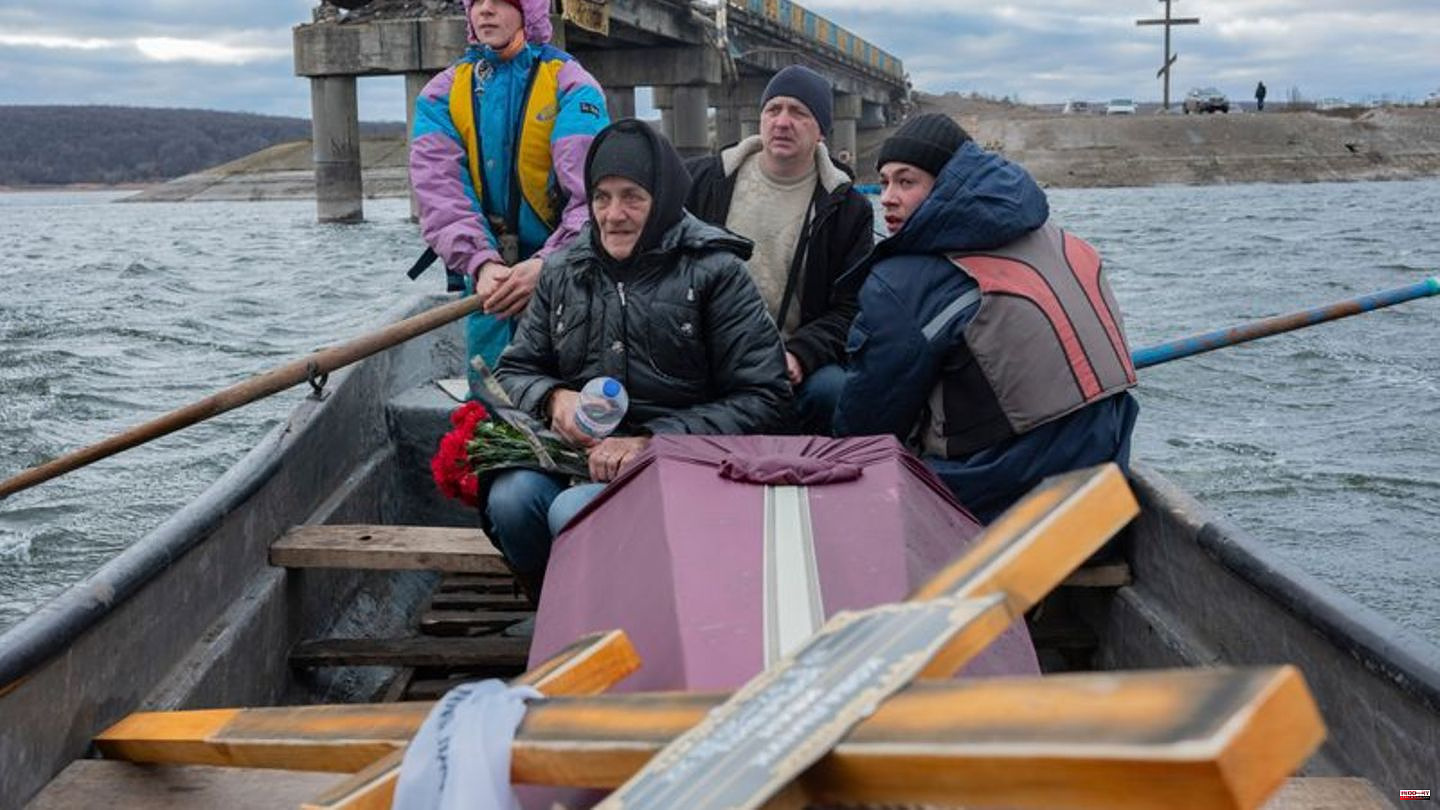 More than ten months after the start of the Russian war of aggression in Ukraine, the majority of Germans do not expect the hostilities to end in 2023. Only 23 percent of citizens expect an end to this year, according to a survey by infratest dimap for the ARD "Deutschlandtrend" which was published on Thursday. A majority of 58 percent, however, does not assume that the war will end in 2023.

The German population continues to be divided when it comes to assessing the sanctions against Russia. For 35 percent of Germans, the measures taken do not go far enough. An equally large group considers the sanctions to be appropriate and 19 percent to go too far.

According to the survey, there is also no majority among Germans for an increase in arms deliveries from Germany to Ukraine. For example, 26 percent of respondents say that supporting Ukraine with weapons is going too far. Almost as large a group (25 percent), on the other hand, think that the deliveries did not go far enough. A majority of 41 percent consider the current deliveries to be reasonable. 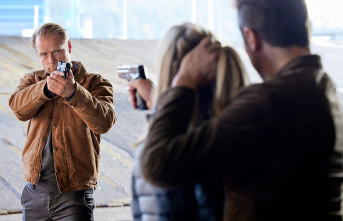