British intelligence sees the recent attacks on two Russian military airports as a significant setback for the Kremlin. 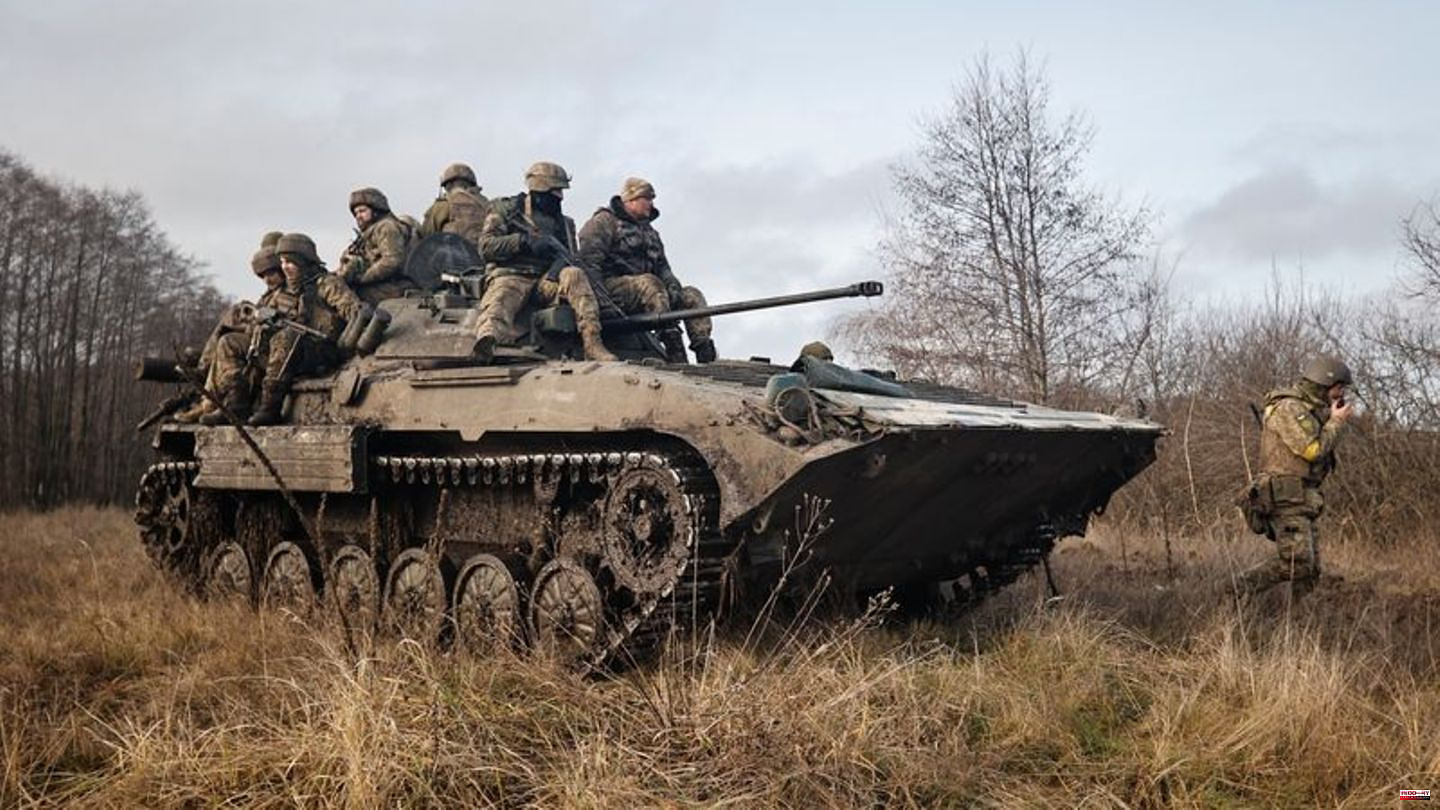 British intelligence sees the recent attacks on two Russian military airports as a significant setback for the Kremlin. If Russia classifies the explosions, the cause of which is still unclear, as targeted attacks, this would probably be a serious failure to protect its own troops, the British Ministry of Defense wrote in London on Tuesday. Russia has blamed Ukraine for the attacks on the military airports "Dyagilevo" in the Ryazan region and "Engels" in the Saratov region on Monday that left at least three people dead.

The British also classify the incident as significant because of the geographical location: "Engels" is more than 600 kilometers away from Ukrainian-controlled areas. The secret services suspect that Moscow could now move long-range bombers to other airfields. They are part of the Russian nuclear deterrent and are often used for conventional missile attacks on Ukraine. The Russian officers responsible faced severe penalties, the report says.

The British Ministry of Defense has been publishing daily information on the course of the war since the beginning of the Russian war of aggression against Ukraine at the end of February, citing intelligence information. In doing so, the British government wants to both counter the Russian portrayal and keep allies in line. Moscow accuses London of a disinformation campaign.

Meanwhile, according to the authorities, an airfield in the Russian region of Kursk on the border with Ukraine has been attacked with drones. "Because of the fire in the airport area, it was decided to suspend classes at two schools," Kursk Governor Roman Starovoit told the Telegram news service on Tuesday. The fire was not under control as of this morning. According to a media report on Tuesday, a military facility was also attacked with drones in the neighboring Baza region.

Videos from the industrial city of Kursk showed a large flash of fire in the airport area. According to media reports, an oil reservoir caught fire. The airport has been used exclusively for military purposes since the beginning of the Russian war of aggression against the neighboring country at the end of February. It is closed to civilian flights.

In addition, the Internet portal Baza reported on a drone attack on the "Slava" combine in the Bryansk region, about 80 kilometers from the border with Ukraine. The Russian authorities have declared the activities of the combine a state secret because it has ties to national security. According to reports, the targets were apparently also fuel reservoirs. However, they were said to be empty, which is why the attack did not cause a major fire. 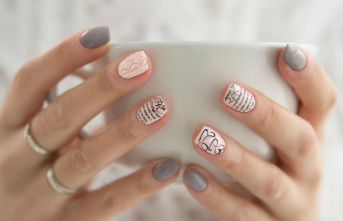