The ninth EU package of sanctions against Russia over the war in Ukraine is in force. 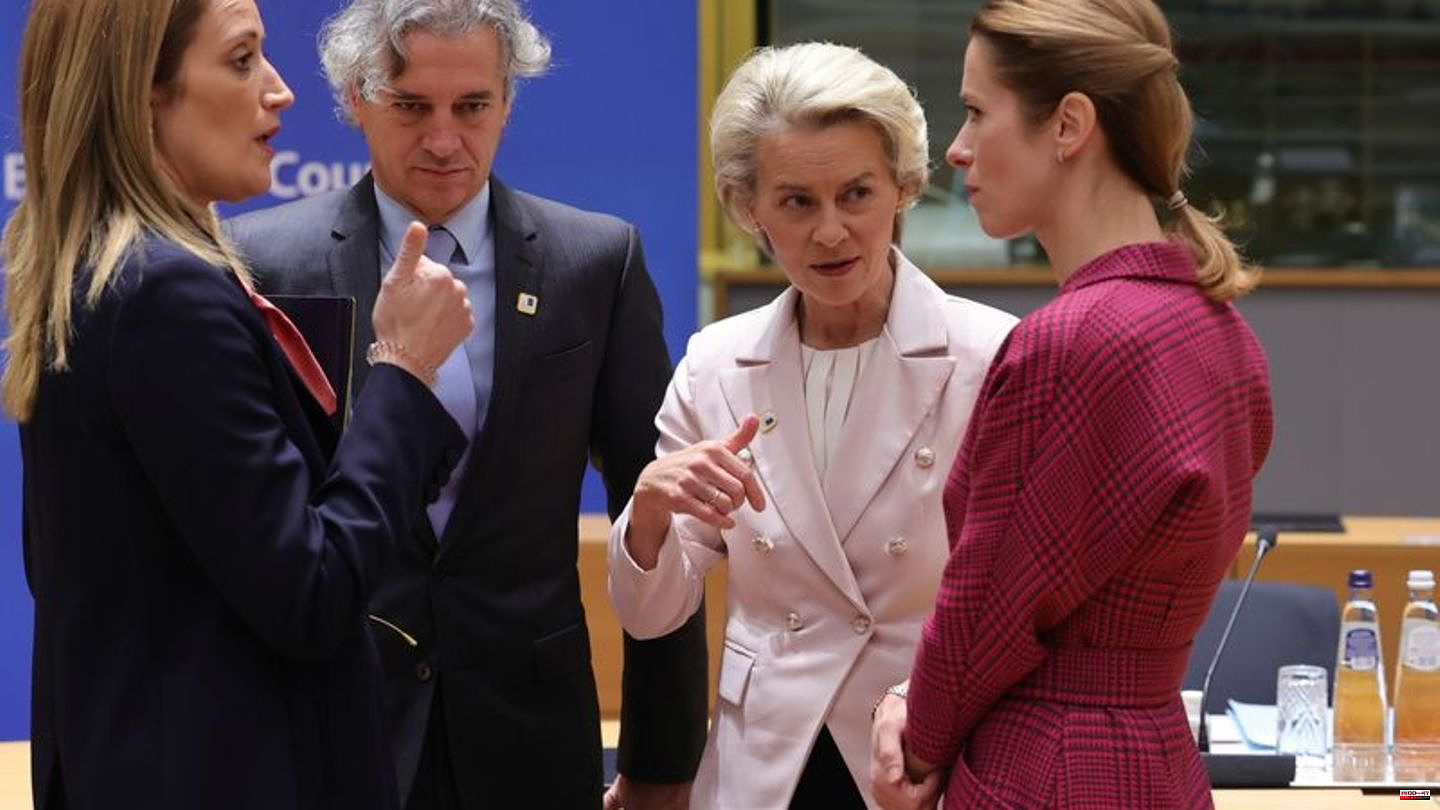 The ninth EU package of sanctions against Russia over the war in Ukraine is in force. As can be seen from the legal texts published in the EU Official Journal, the EU has imposed asset freezes and entry bans on a further 141 people and 49 institutions.

Among them are several deputy prime ministers, ministers and companies from the defense and automotive industries. However, punitive measures against Energy Minister Nikolai Shulginov were not imposed due to pressure from Hungary. The country is heavily dependent on energy supplies from Russia.

Hungary's Prime Minister Viktor Orban has repeatedly torpedoed plans for punitive measures against Russia in recent months. For example, because of Hungary's resistance, the EU had to forego planned sanctions against the Russian Orthodox Church leader, Patriarch Kirill, and a complete oil embargo.

Ukrainian President Volodymyr Zelenskyy welcomed the new sanctions against Moscow. This package is the ninth, "but obviously not the last," he said in the evening, a few hours after the most recent Russian missile attack on his country's energy grid. "Because it's obvious that the pressure needs to be increased."

Those newly hit by the sanctions are accused, among other things, of being responsible for actions or policies that undermine the territorial integrity, sovereignty and independence of Ukraine. The EU had previously sanctioned more than 1,200 individuals and 118 organizations.

In addition, trade and financial sanctions are included in the ninth package of EU sanctions related to Russia's war against Ukraine. Among other things, three other Russian banks are subject to sanctions - including the Russian Bank for Regional Development, which will no longer be allowed to conduct transactions in or through the EU.

In addition, the EU bans the export of drone engines to Russia and countries like Iran if there is a suspicion that the engines will later end up in Russia. EU investments in Russian mining will also be banned in the future, with the exception of certain raw materials. Because of the accusation of war propaganda, the Russian media NTV/NTV Mir, Rossiya 1, REN TV and the Pervyi channel have been banned from broadcasting for all distribution channels.

For food security: the sanctions regime will be relaxed somewhat

A new derogation has also been introduced to address food security concerns in third countries. This makes it possible to release frozen assets of certain people and to make funds and economic resources available to them. Specifically, these should be people who play a significant role in international trade in agricultural and food products - including wheat and fertilizers. An EU official stressed that they would not be removed from the sanctions list.

There had previously been a heated argument among the EU countries about the design of the exceptions. Germany, together with countries like France and the Netherlands, called for clear and conspicuous adjustments to avoid effects on trade in agricultural products and fertilizers. Other states such as Poland, on the other hand, warned that this could be understood as a relaxation of sanctions.

According to information from UN circles, the market price for fertilizer was recently 250 percent above the average value. It is feared that this could lead to a famine. According to the information, the fact that Russia has a means of pressure in its hand with the agreement on Ukrainian grain deliveries through the Black Sea also spoke in favor of easing the sanctions regime. Recently, Moscow has repeatedly said that it will only be extended if Russia can export fertilizers without restrictions. 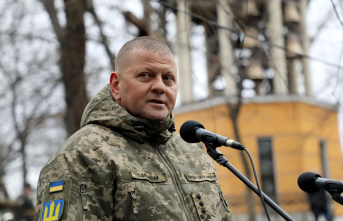