A day after Russia's annexation of parts of Ukraine, Moscow's threats to use nuclear weapons are echoing. 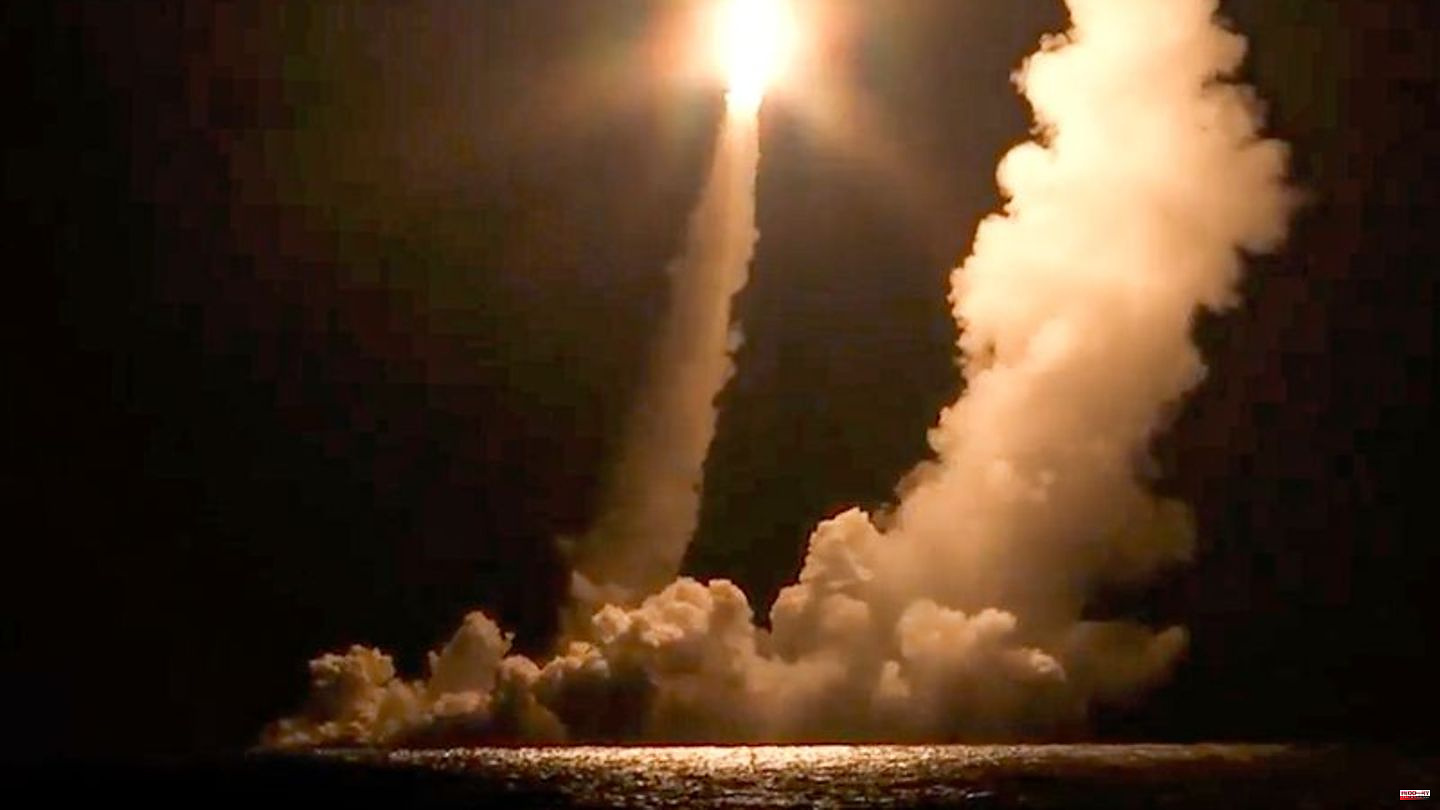 A day after Russia's annexation of parts of Ukraine, Moscow's threats to use nuclear weapons are echoing. Defense Minister Christine Lambrecht (SPD) warned of paralysis in the West. Mykhailo Podoliak, an adviser to the Ukrainian presidential office, thinks it is conceivable that Russia could actually use nuclear weapons. Meanwhile, Ukraine announced further successes of its own offensive. According to their own statements, they surrounded around 5,000 Russian soldiers in the city of Lyman in the Donetsk region. This could not initially be verified independently.

On Friday - the 219th day of the war - Russian President Vladimir Putin declared the Ukrainian regions of Donetsk Luhansk, Cherson and Zaporizhia to be annexed. Internationally, this illegal step is not recognized. NATO Secretary General Jens Stoltenberg called Putin's actions the worst escalation since the invasion began on February 24.

During a visit to Moldova, Defense Minister Lambrecht said that the German government was taking the Russian nuclear threats seriously and was observing them with great concern. "It's important to be very careful. But it's also important not to be paralyzed by such threats." She added: "This must not lead to careless support for Ukraine."

Presidential adviser Podoljak told the "Bild" (Saturday) about the possible use of nuclear weapons: "In view of the internal panic in the Russian Federation and the increasing military defeats, the risk of this is increasing." NATO Secretary General Jens Stoltenberg said fears of a Russian nuclear strike should not be given in.

Just last week, with a view to mobilizing 300,000 reservists for the war, Putin said: "If the territorial integrity of our country is threatened, we will absolutely use all available means to protect Russia and our people. That is not a bluff."

Russia gives up city of Lyman

In another defeat by the Ukrainian army, Russia has given up the strategically important city of Lyman in the Donetsk region. The armed forces had been withdrawn because of the risk of encirclement, Russian Defense Ministry spokesman Igor Konashenkov said in Moscow on Saturday. Ukrainian authorities had previously spoken of around 5,000 surrounded Russian soldiers.

The Ukrainian authorities accused the Russian army of killing 20 people when shelling a civilian motorcade near the city of Kupyansk. The civilians tried to escape from Russian attacks, said the Ukrainian regional governor Oleh Sinegubow. "This is a cruelty that has no justification." The information about the dead is preliminary.

Reluctance to join Ukraine in NATO

In response to the Russian annexation, Ukrainian President Volodymyr Zelenskyy said on Friday that he would apply to the Alliance in Brussels for accelerated admission. Minister Lambrecht was reluctant to comment on the plan. Joining NATO is subject to certain requirements. The question will now be discussed among the 30 NATO countries.

The USA also does not currently see any accelerated admissions procedure. The Brussels case should be picked up at another time, White House National Security Advisor Jake Sullivan said in Washington. The EU and NATO states of Estonia, Latvia and Lithuania, on the other hand, were positive. One of the prerequisites for joining NATO is usually that the candidate is not involved in international conflicts.

According to estimates by British secret services, Moscow is now using defensive missiles in its ground offensive in Ukraine that are actually intended for shooting down aircraft or other missiles. The secret services see the use of such a missile as a sign of Russian ammunition shortages, since these weapons are considered strategically valuable and only available in limited numbers. 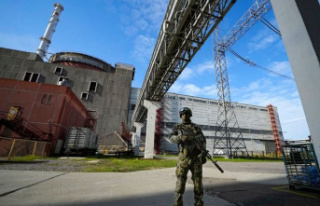