War in Ukraine: The consequences of being expelled from Cherson would have for Russia - and for Putin

The Russian army is increasingly in trouble in the Cherson region. 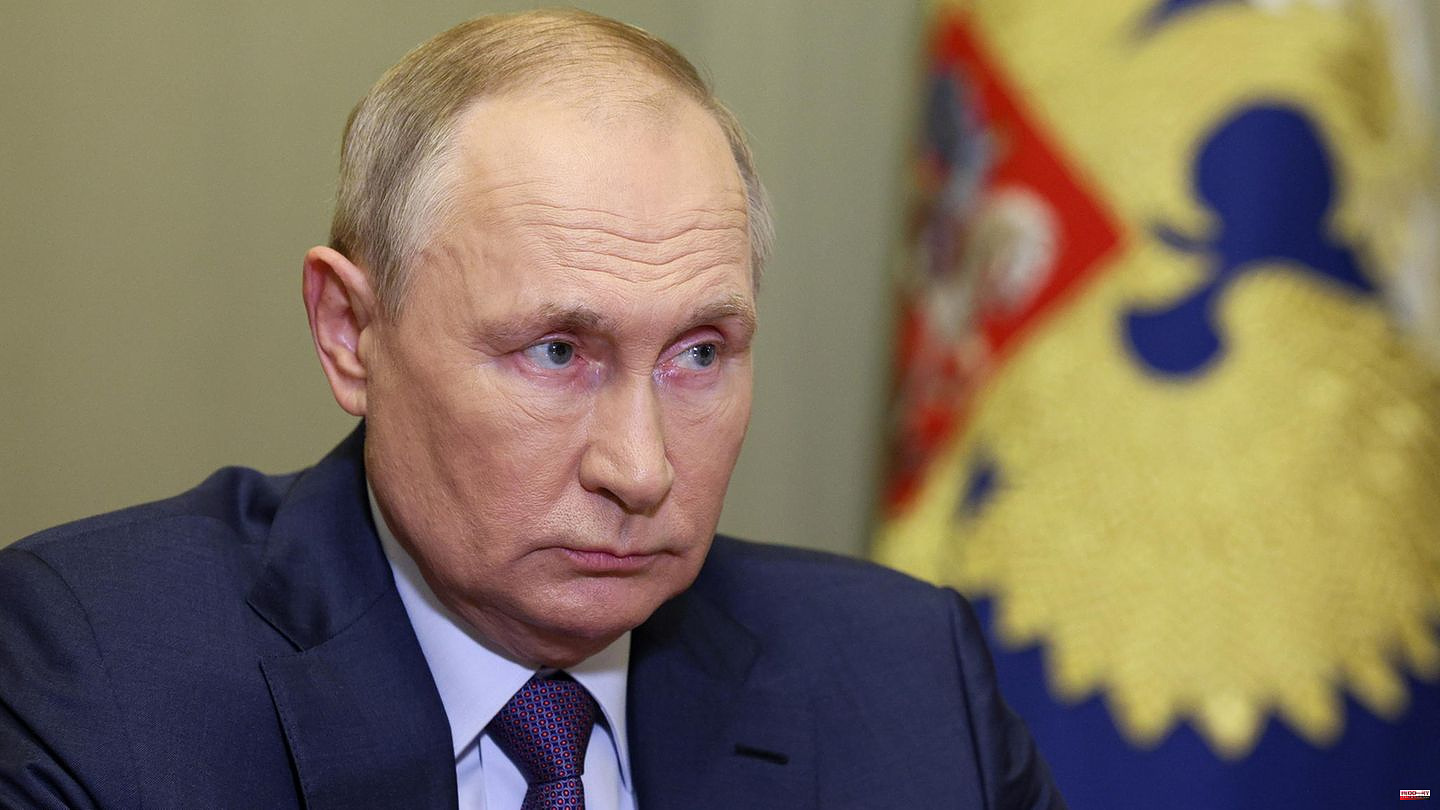 The Russian army is increasingly in trouble in the Cherson region. In view of the advancing Ukrainian forces, the occupiers at the weekend called on all civilians to leave the capital of the province in southern Ukraine with the same name immediately. The US think tank Institute for the Study of War sees the urgent call as an indication that Moscow "does not expect the Russians or the civilian population to return quickly" to the city and is apparently trying to depopulate it in order to protect its "long-term social and to damage economic viability".

Russia occupied Cherson in March. For Kremlin chief Vladimir Putin, after a series of defeats on the battlefield, expelling his troops would be another humiliation. And also from a strategic point of view, a recapture of the city by Ukraine would be a heavy blow for Russia.

Kherson, which once had a population of 280,000, is the only regional capital captured by Russian forces. The city and surrounding areas had already fallen into Moscow's hands in March - shortly after the Russian invasion began on February 24 - when Russian troops quickly pushed their attack north from Crimea. Since then, Ukrainian resistance fighters have harassed the occupiers with acts of sabotage and attacks on officials deployed by Moscow.

The loss of Kherson was a major blow to Ukraine, as the city is a major industrial center and is situated on the banks of the Dnipro River, near the Black Sea estuary. The fresh water supply of the Crimea also runs via Cherson. Kyiv had blocked these vital supplies for the people there after Russia annexed the peninsula in 2014, and Putin had cited the need to restore them as a reason for his invasion of Ukraine. In October, the head of the Kremlin announced that Cherson would be annexed to Russia. However, this annexation, which violates international law, is not recognized internationally.

Ukraine's counter-offensive to recapture Cherson has been underway since the summer. With the help of US Himars rocket launchers, Kyiv was able to repeatedly bomb the Russian supply routes across the Dnipro and force Putin's troops to switch to a makeshift floating bridge and ferries. The occupier's supply problems were exacerbated when the strategically important Kerch Bridge, which connects mainland Russia to Crimea and served as a key supply hub for Russian forces in the south, was severely damaged by a truck bomb on October 8. Meanwhile, Russia's soldiers on the right bank of the Dnipro are largely cut off.

Moscow's alleged plan was to advance further west towards the cities of Mykolayev and Odessa in order to cut off Ukraine's access to the Black Sea. Not only would that be a devastating blow to Ukraine's economy, but it would also allow the Kremlin to establish a land corridor to Moldova's separatist region of Transnistria, which is home to a key Russian military base.

"The loss of Kherson will dust all the Kremlin's southern dreams," the Associated Press (AP) news agency quoted Ukrainian military analyst Oleg Zhdanov as saying. "Kherson is a key to the entire southern region that would allow Ukraine to target key supply routes for Russian forces. The Russians will do everything they can to maintain control of the city."

For Ukraine, on the other hand, the expulsion of the occupiers from Kherson would be a prerequisite for the reconquest of the Russian-held part of the Zaporizhia region and other areas in the south, as well as for a possible advance into Crimea. "Ukraine just has to wait for Kherson to fall into its hands like a ripe apple, because the supply situation for the Russian armed forces unit is getting worse every day," Zhdanov said.

And the recapture of Cherson would play another ace in Kyiv's hands: The city is also strategically important with regard to Crimea, since control over it makes it possible to cut off the supply of drinking water to the peninsula annexed by Russia, the military expert noted Carlo Masala in the stern podcast "Ukraine – the situation". "That would be a major catastrophe for the Russians in Crimea." The Kremlin must therefore have an interest in defending its positions in Cherson, explained the politics professor at the Bundeswehr University in Munich.

Zhadonv agrees: "After the evacuation of Cherson, the Russians will again have problems with Crimea's water supply," he predicted in an AP interview. "The Russians would be more willing to wipe Cherson off the face of the earth than leave it to Ukraine." The military expert fears that Putin would even be prepared to destroy the dam at the Kakhovka hydroelectric power station on the Dnipro, which would lead to massive flooding in the mostly flat area. "The Russians want to show that the Kremlin, which declared the region part of Russia, would respond to a Ukrainian counter-offensive with a harsh response, and it's scary to imagine what that response might look like."

Kyiv also accuses Moscow of wanting to destroy the dam. Accordingly, Russia had mined the dam to stop a Ukrainian advance to Cherson with a tidal wave. President Volodymyr Zelenskyy warned last week of a "disaster on a large scale". In the event of a dam bursting, hundreds of thousands of people on the Dnipro River would be in danger. The cooling system of the Zaporizhia nuclear power plant could also be affected by an interrupted water supply.

Losing control of the Kherson region and other southern areas would also have unpleasant consequences for Putin himself at home and abroad, Volodymyr Fesenko, head of the independent Kyiv-based think tank Penta Center, told AP. "If the Russians leave Kherson, the Kremlin will face another wave of fierce criticism of the military leadership and the authorities in general from ultra-patriotic circles." Also, being evicted from the city would further demoralize the President's forces and potentially fuel opposition to his mobilization efforts.

Fesenko added that China and India, which are closely watching Russia's actions in Ukraine, see the fall of Kherson as a sign of Kremlin weakness. "Putin will suffer a loss of reputation not only within the country but also in the eyes of China," the expert said, "and that could be particularly dangerous for the Kremlin."

Quellen: Associated Press, Institute for the Study of War, "The Guardian" 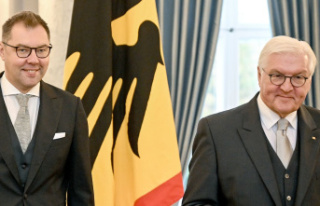