War in Ukraine: Scholz: "Putin is lining up mistakes after mistakes"

According to Chancellor Olaf Scholz (SPD), the votes in the occupied areas of Ukraine make no difference for Germany. 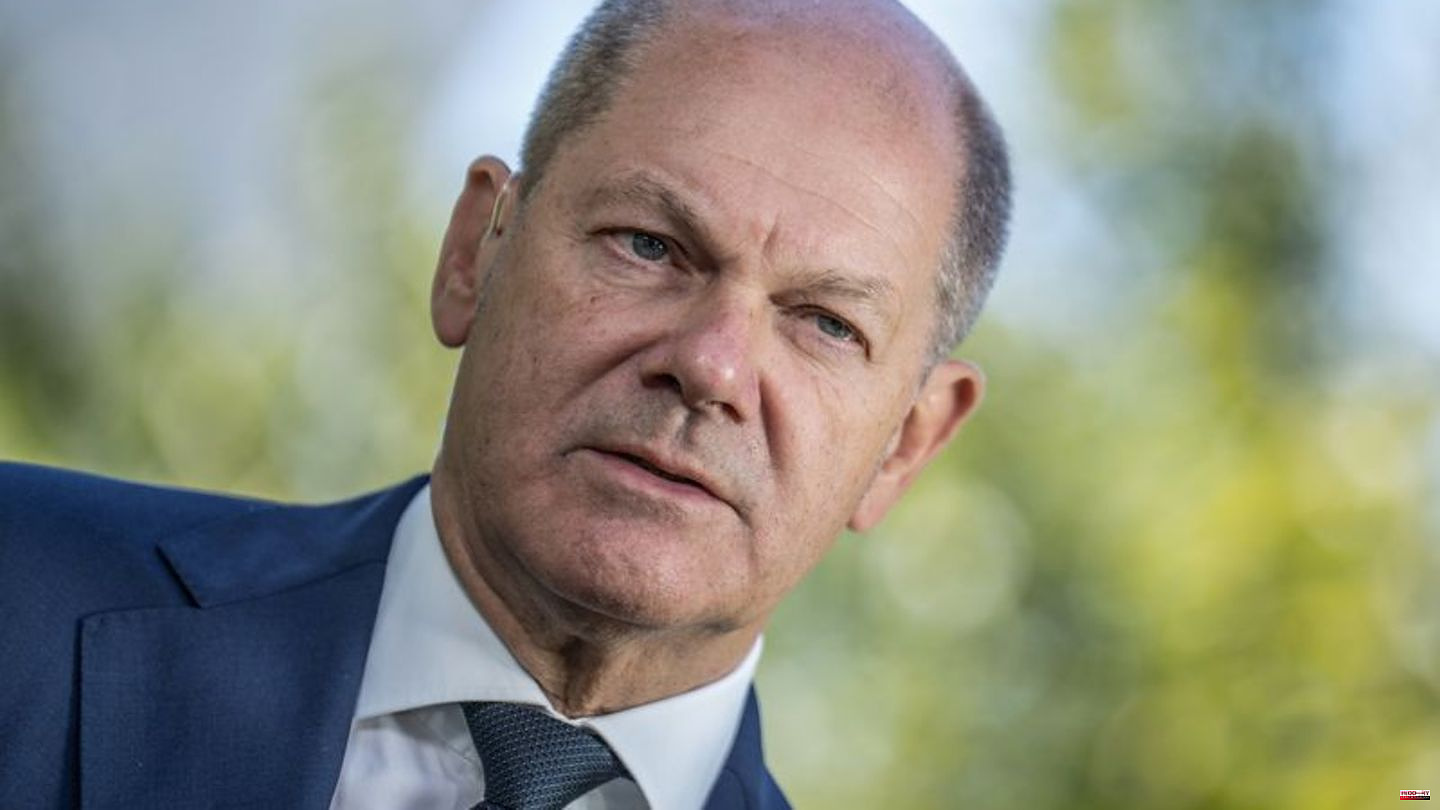 According to Chancellor Olaf Scholz (SPD), the votes in the occupied areas of Ukraine make no difference for Germany.

"We will not accept the results of these bogus referendums and will continue to support Ukraine with undiminished strength," Scholz told the Neue Osnabrücker Zeitung. In Ukraine, in the four Russian-occupied areas of Cherson, Donetsk, Luhansk and Zaporizhia, mock referendums were held on accession to Russia.

With a view to the partial mobilization of Russian reservists ordered by Kremlin chief Vladimir Putin, Scholz said: "Putin is lining up mistakes after mistakes". The Russian president "could end this war immediately by withdrawing his troops and then starting talks with Kyiv".

In the debate about arms deliveries, Scholz stuck to his stance that Ukraine would receive ready-to-use combat and armored personnel carriers of Soviet design from other NATO countries, whose stocks would then be gradually replenished with Western equipment in the so-called ring exchange, including Germany. "Germany is supporting Ukraine to the best of its ability and at the same time doing everything possible to prevent a direct conflict between NATO and Russia," said the Chancellor. This also corresponds to the wishes of the majority of citizens. 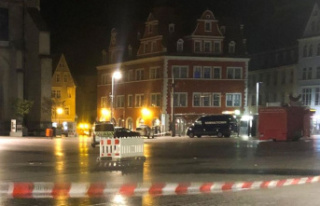