War in Ukraine: Russian recruits grumble about mobilizations - and start a petition 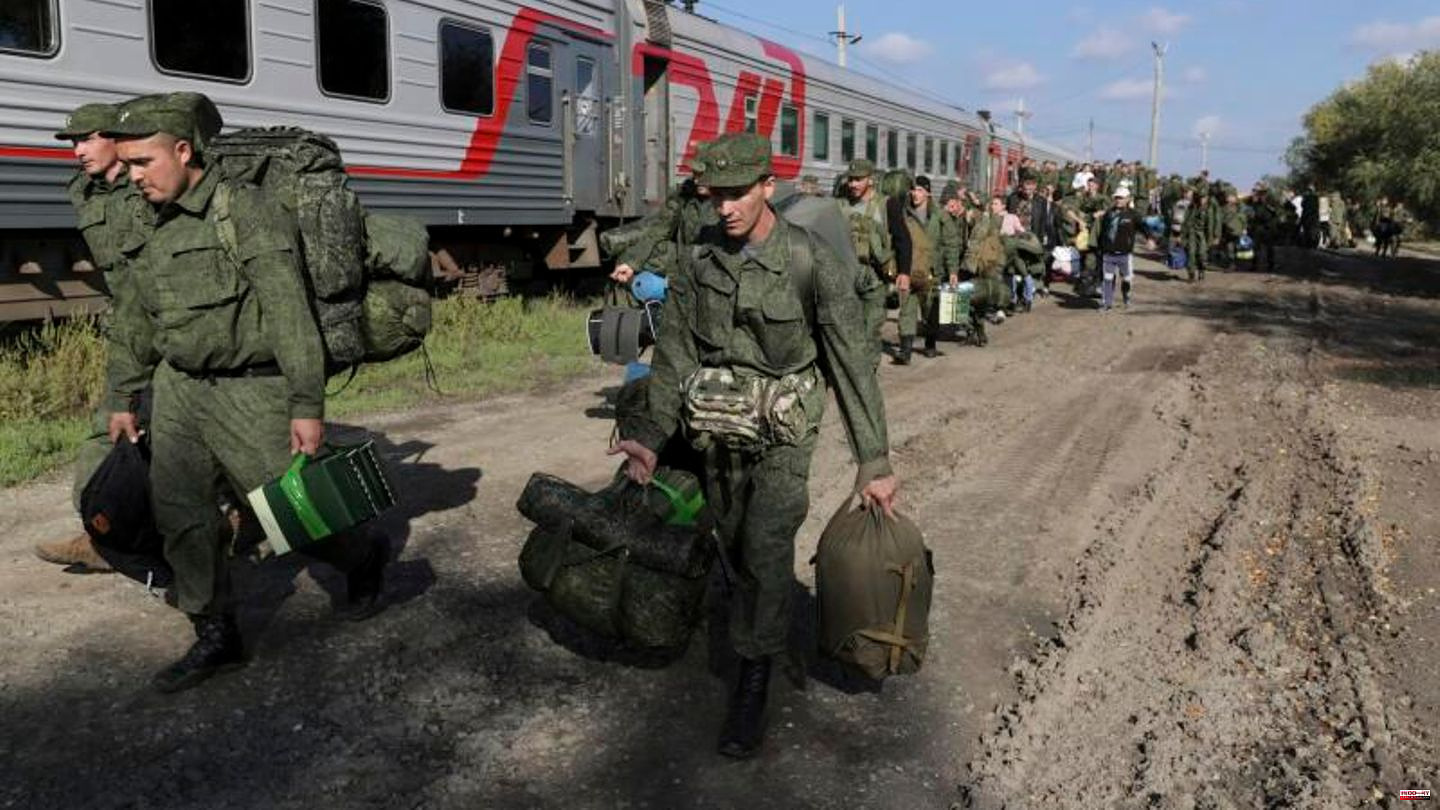 After almost nine months of war, Russia's President Vladimir Putin has to fight with growing resentment in his own country. As the think tank Institute for the Study of War writes, thousands of Russians are now criticizing the mobilization on various social media platforms.

Sixteen anti-war groups in Russia started a petition calling for an official end to the mobilization. On October 31, President Putin announced that the mobilization was over. However, he has refrained from signing a decree about an official end, it says here. "Meanwhile, the Russians are still receiving summonses." The signers are concerned that the president's statement offers no guarantees to Russian citizens until it is documented, lawyers and human rights activists say. "Our loved ones, relatives, sons, husbands, brothers are still in danger."

The petition, which has now been signed by around 38,000 people, does not criticize the war against Ukraine as such or the massive violations of human rights by Russian troops. Rather, the signatories complain about the effects of the recruitment on Russia. "We fear not only for our own lives and those of our loved ones, but also for Russian society, for our country: the deaths of poorly trained recruits at the front, the material pressure on the families of those mobilized (the need to buy uniforms ), the mass exodus of young people abroad - all this harms Russia."

In addition, around 1,500 mothers of disabled children and mothers with at least three children demanded that Putin change the law on mobilization and exempt their husbands from conscription. "Even a single disabled child in the family is a real battlefield for the parents. Daily and hourly! Men who do not leave their wives alone with such a child are already heroes and tirelessly do their personal service."

According to the Institute for the Study of War, the growing criticism of the mobilization is a phenomenon that has the potential to ignite an organized movement on the Internet. The institute writes that the growing criticism of the course of the mobilization is equally preoccupying opponents of the war and the scene of Russian military bloggers, who actually support the war against Ukraine. On September 21, Putin announced that around 300,000 people would be mobilized. Since then, concern among Russians has grown massively. Recruits publish videos in which they complain about the lack of equipment in the army, and there are also criticisms of the conduct of the war. Hundreds of thousands of Russians have already fled the country to avoid fighting in Ukraine. 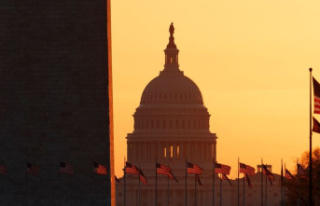