War in Ukraine: Russian recruits freeze their sperm for free

According to an insider, Russians sent to war as part of President Vladimir Putin's partial mobilization can have their sperm frozen free of charge. 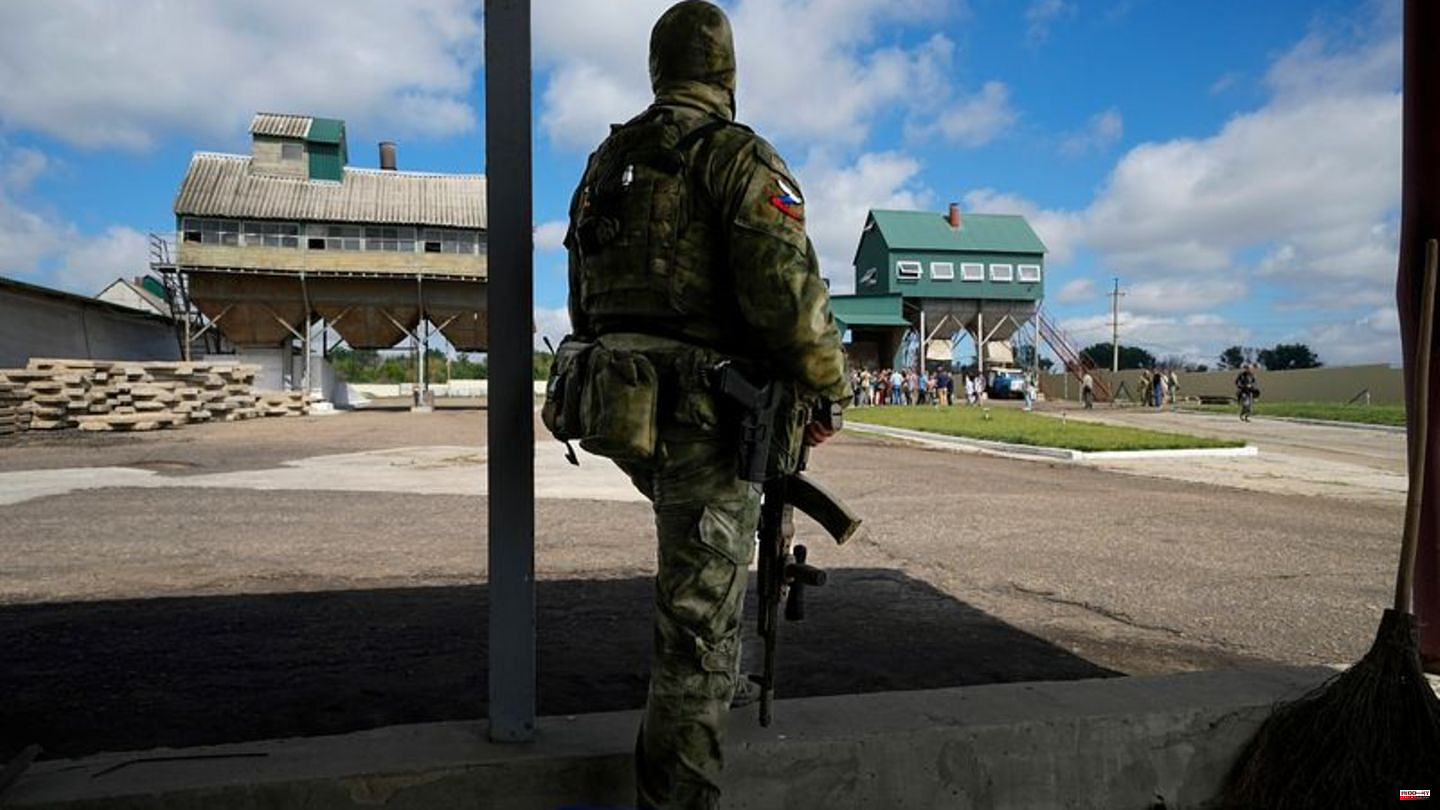 According to an insider, Russians sent to war as part of President Vladimir Putin's partial mobilization can have their sperm frozen free of charge.

"The Ministry of Health of Russia has decided to provide funding from budget funds for the free preservation and storage of gametes (sperm) of citizens mobilized to take part in the military special operation," said the head of the Russian Bar Association, Igor Trunov. the state news agency Tass. Trunow represents clients who want to freeze their seeds.

In recent weeks there have been media reports that the demand for sperm banks among Russians has increased significantly as a result of the mobilization. The reason is that men who could fall into Russia's war of aggression against Ukraine wanted to secure their offspring at least in this way. According to the Russian Ministry of Defense in the fall, around 6,000 Russian soldiers have died so far. Ukraine, on the other hand, recently estimated Russian losses at 100,000 soldiers. 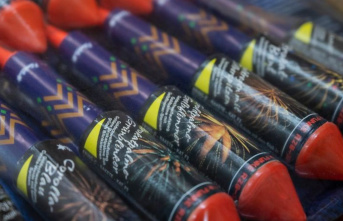