War in Ukraine: Russia fires rockets at Kyiv right after the turn of the year – Zelenskyy announces fight until victory

Russia also attacked Ukraine from the air at the beginning of the new year. 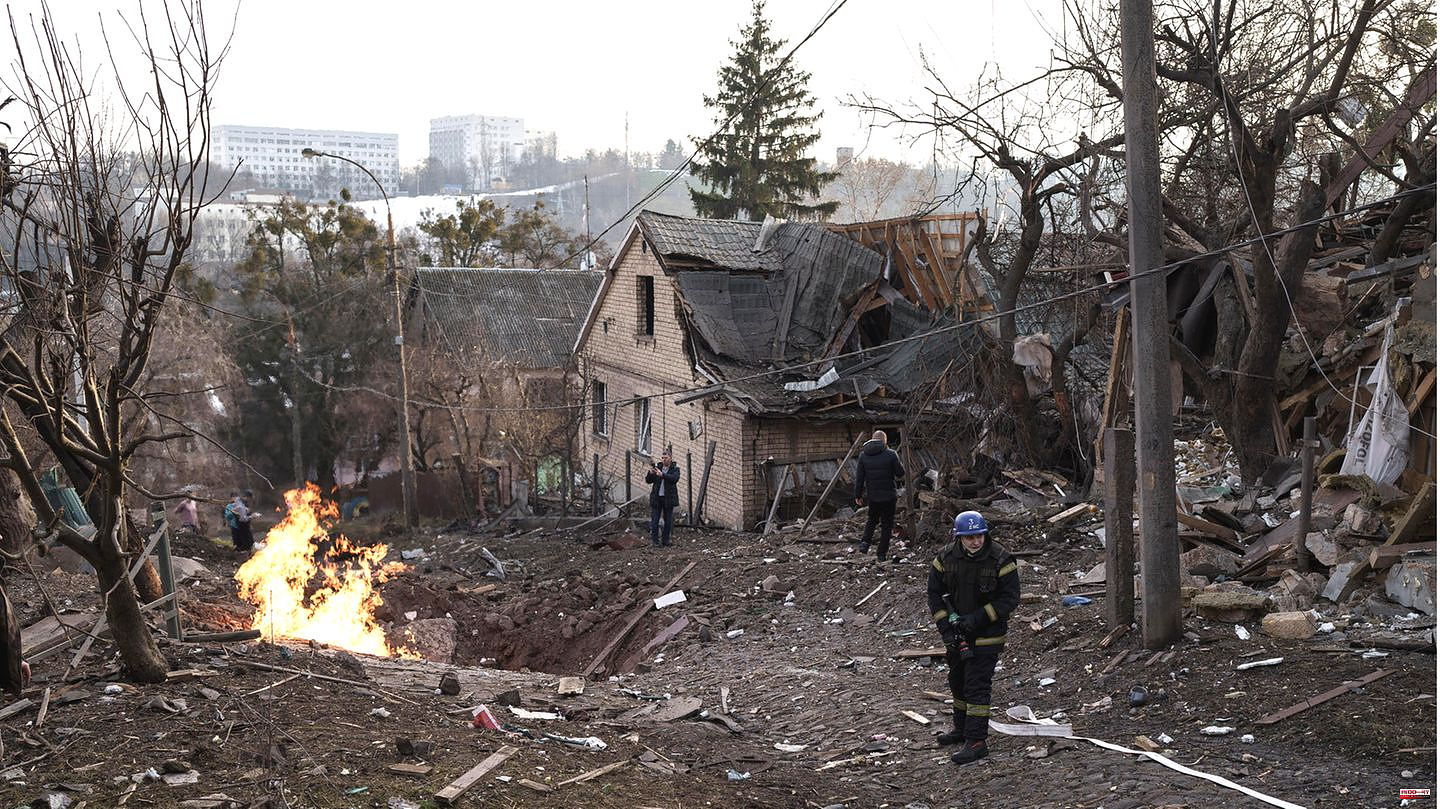 Russia also attacked Ukraine from the air at the beginning of the new year. About half an hour after midnight (local time, 11:30 p.m. CET), the Russian attacks hit two districts of Kyiv, as Mayor Vitali Klitschko announced on Sunday. "Heard explosion in capital. Air defense works," he wrote on Telegram. One man was killed and at least 20 others injured. A detonation tore a gaping hole in a four-star hotel in the Ukrainian capital, an AFP reporter reported. The sidewalks in the area were littered with broken glass.

Meanwhile, Ukrainian President Volodymyr Zelenskyy announced in his New Year's language that the Ukrainians would continue fighting until victory against Russia. "We are fighting and will continue to fight. For the sake of one important word: victory," Zelenskyj said. In his emotional speech, he showered his compatriots with praise. "I want to tell you all: Ukrainians, you are incredible. Look what we have done and what we are going to do!" "Each of us is a fighter. Each of us is the foundation of defense." Ukrainians "fight as one team - the whole country, all regions. I admire you all. I want to thank every invincible region of Ukraine."

Zelenskyj wished his compatriots a Happy New Year, as he called it, "the year of our victory". "Want miracles today? Ukrainians created them a long time ago," he stressed. He also published a photo of himself and his wife Olena in front of a modestly decorated Christmas tree on Instagram. There were other political undertones in his New Year's message. "Would you like real friends? We've already found out for sure who they are," Zelensky said, apparently referring to Ukraine's supporters in the war against Russia. With a touch of irony and a reference to the repeated attacks on the Ukrainian power grid, he explained: "Do you want light? It's in each of us, even when there's no electricity."

Russia launched massive aerial attacks on Ukraine throughout New Year's Eve. As AFP reporters reported, Kyiv was shaken by several detonations on Saturday afternoon, Ukrainian officials reported attacks on other parts of the country. Zelenskyj warned Moscow that a "terrorist state" would "not be forgiven". Those who ordered and carried out the attacks would be held accountable.

According to the authorities, several other regions were also fired upon. Attacks were reported from the southern Mykolayiv region and from the Khmelnytskyi region in the west, among others. According to the authorities, six people were injured in Mykolaiv. According to Mayor Oleksandr Sjenkyevych, a fire broke out and several residential buildings were damaged. At least seven people were injured in the Khmelnytskyi region, according to Governor Serhiy Gamalij. Parts of the city are without power because of the attacks.

Meanwhile, the Russian Ministry of Defense announced the capture of the village of Doroshnyanka in the southern Ukrainian region of Zaporizhia and a prisoner exchange in which 82 Russian soldiers were released. Kyiv reported 140 Ukrainian soldiers released in the exchange.

The Russian army had suffered a series of setbacks in Ukraine in recent months. In response, it stepped up its airstrikes, particularly on the neighboring country's energy infrastructure. This repeatedly leads to massive power outages.

stern survey: Almost every second person thinks that Friedrich Merz is a strong leader - with Olaf Scholz it is only every fourth

Defense Minister's Troop Visit: Wet, but satisfied: Boris Pistorius and the future of the Bundeswehr

Defense budget: What the Bundeswehr spends 50 billion euros a year on 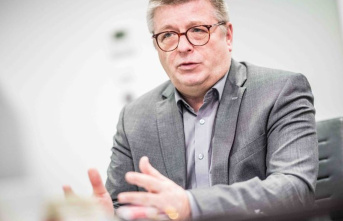 Protection of the Constitution: Haldenwang: Growing...