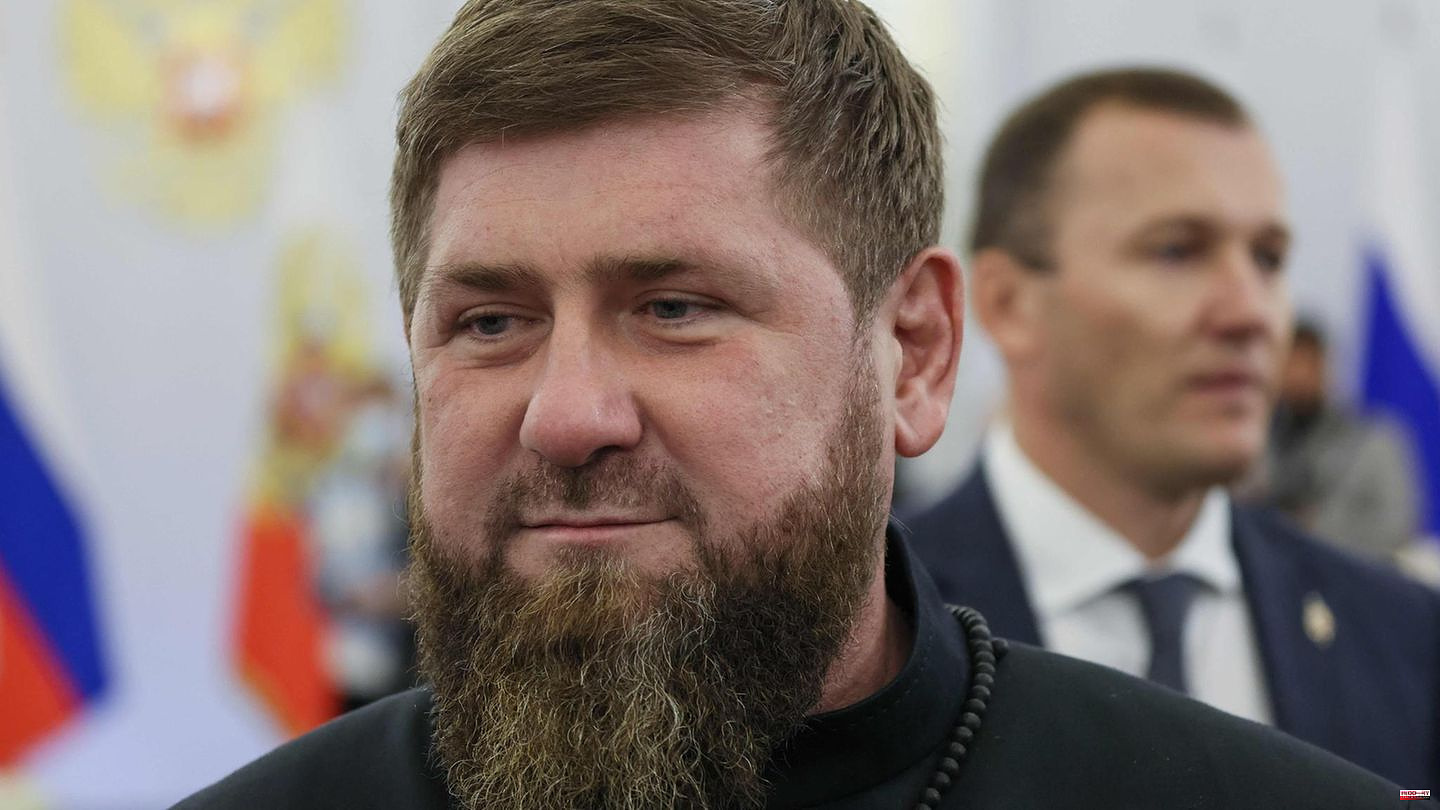 In view of Russia's military setbacks, Vladimir Putin promoted the authoritarian ruler of Chechnya, Ramzan Kadyrov, to colonel general on Wednesday. The decree on his appointment has already been published, and he is "incredibly grateful" to Putin for the "great appreciation," Kadyrov wrote in the Telegram online service on Wednesday. Colonel-General is the third highest rank in the Russian Armed Forces, behind Marshal and Army General.

How unscrupulous Kadyrov, who has been called "Putin's bloodhound," was only demonstrated again on Monday. Then he announced that he would send three of his underage sons to go to war against Ukraine. The youngsters between 14 and 16 years old, Achmat, Selimchan and Adam, are ready to use the combat skills they have trained in the "special military operation", wrote Kadyrov on Telegram on Monday. In view of the difficulties faced by the Russian army, he had also called for "low-yield nuclear weapons" to be used against Ukraine. And Kadyrov had been heavily critical of Colonel-General Alexander Lapin and his role in the fighting for the recently lost city of Lyman.

Kadyrov is not alone in his criticism. At the end of September, the Russian nationalist military blog "Rybar" wrote in view of the threat of Lyman's recapture by Ukraine: "If decisive measures are not taken by the Russian military leadership within 24 hours, fate awaits Lyman from Balaklija", warned "Rybar" last Friday. As is well known, Russia could not hold Lyman and, according to the official version, withdrew its troops from there in early October.

Kadyrov's promotion is "particularly noteworthy in the context of the recent controversy surrounding Kadyrov and his direct criticism of Colonel-General Aleksander Lapin of the Central Military District (CMD)," writes the US think tank Institute for the Study of War (ISW). Putin may have "made the decision [...] to maintain support for Kadyrov and Chechen forces, while pushing back the Russian Defense Ministry and Defense Minister Sergei Shoigu, from whom Putin appears to be rhetorically distancing himself."

According to an analysis by the ISW, Putin is no longer able to balance the competing demands of Russian nationalists, who have become increasingly combative since the mobilization began - despite sharing Putin's general war aims in Ukraine. "Kadyrov's new rank could be a sign that Putin is ready to give in to the more radical and vocal demands of the siloviki base at the expense of the conventional military establishment." The ISW refers to people with a significant power base and their own armed forces as "siloviki" - in addition to Kadyrov, above all Dmitri Valerjewitsch Utkin, head of the "Group Wagner" and their supporters.

In view of the problems with his partial mobilization with Kadyrov's promotion, Putin could militarily try to recruit more trained soldiers for the front - now more from Chechnya, which is dominated by Muslims. Kadyrov, known for his brutal leadership style, has emerged as one of the most ardent supporters of the war since the Russian invasion of Ukraine. He has also long had a reputation for circumventing Russian laws with no consequences. The Chechen ruler has been criticized by international non-governmental organizations for years because of his administration, which is characterized by serious violations of human rights.

Prior to his current appointment as colonel-general, Kadyrov had already been promoted to general three times - in the armed forces of the interior, the police and the national guard of Chechnya. 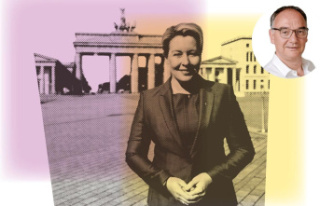