War in Ukraine: Putin gives up Cherson - that's behind the maneuver 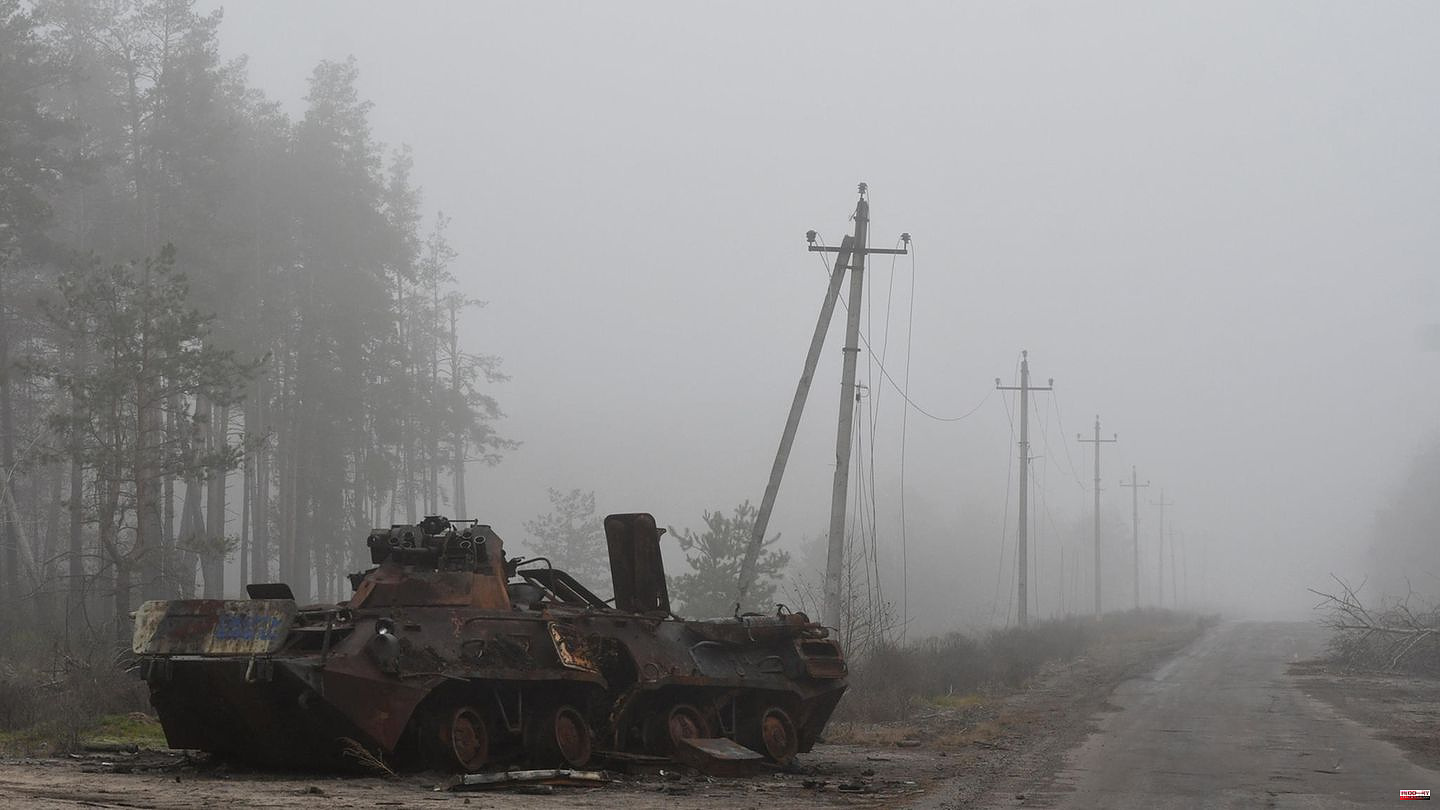 Cherson fell into Russian hands almost effortlessly shortly after the invasion. The conquest of the city was difficult to explain at the time, because small, determined groups of soldiers could have blocked the crossing over the river, at least temporarily.

Now Commander-in-Chief Sergey Surovikin has informed Russian Defense Minister Shoigu that he will withdraw his troops from the east bank of the river. Even the performance shown on Russian TV is remarkable. Despite some euphemisms, the defeat in the Cherson region is openly admitted.

One can criticize the Hollywood-esque perfection of President Zelensky's TV appearances. In the Russian clip you experience the opposite. The massive general sweats in front of the camera and only hesitantly reads the words from a teleprompter. The "comrade" defense minister listens - tired and burned out. Both together become a symbol of defeat.

And indeed it is such a thing. From the west bank, the Russians could pose a massive threat to Ukraine – pushing west to cut off Odessa – or north to bisect the country. These possibilities alone bound troops of Ukraine. But now the position is given up. On the ground, the Ukrainians were steadily gaining ground, but the battle was decided by logistics. First, Kyiv systematically destroyed the bridges across the river, then the Crimean bridge was also badly damaged. As a result, the supply situation for the Russians became critical. At the same time, Ukraine's ground forces are exerting pressure, which in turn is increasing Russia's demand for materiel. Russia is not able to maintain the strength of the troops.

There is also a danger that is addressed in the video. Should one of the barriers upstream be blown up, it would be completely impossible to supply the troops on the other bank, and then they could no longer be withdrawn to the east bank in an orderly manner. After such a blast and the subsequent flooding, all the soldiers on the west bank would have been lost. Kyiv has always refused to carry out such a blast - also because the flooding would cost many civilian lives. But that doesn't change the fact that this possibility exists and that the costs are offset by a very tempting profit.

Kyiv mistrusts the retreat. But the Russian troops are currently retreating towards Cherson. Nobody knows how long that will take and whether a small bridgehead will remain on the other bank. As they retreat, the Russians lay mines and blow up bridges, thereby delaying the advance of Ukrainian troops. Your goal is to break away from the enemy without a fight. There will be no great trap.

What would something like that look like? The Russian front collapses in one section, the Ukraine advances violently and is then surprisingly attacked on the flank. The German strategist Erich von Manstein called this maneuver "Hit from the backhand". But Russia lacks a powerful reserve and any counterattack would have the river at its back and thus a problem with supplies. Given the performance of Russian troops so far, it is illusory to believe that they are capable of such demanding maneuvers at depth. Of course, that doesn't mean that traps and minor advances can't meet the Ukrainians.

The abandonment of Kherson is a great victory for Kyiv and a massive defeat for Russia. There is absolutely nothing to explain about that. Here, Putin is losing the areas he recently annexed with great pomp. Kyiv liberates the first real city. Once again it is clear that the tide has turned - Kyiv is advancing and the invading Russian army is on the brink of complete defeat.

Regardless of isolated skirmishes or any pockets of resistance, the capture of Cherson will not result in a massive breakthrough. The huge river is difficult to cross, there are no more bridges for supplies. And Russia, too, would have the opportunity to flood the river and thus completely cut off Ukrainian troops who have crossed over to the east bank.

Both sides will position themselves behind the Dnieper bulwark and will probably fight each other with artillery and drones. The greater part of the troops will then be deployed in a region that is better suited for offensive operations. Ukraine could take the troops across the Dnieper at Zaporizhia and then position them further east on the steppes. That would be the zone between the fortress bulwarks in the Donbass and the Dnieper. Both sides could use a win there to make a deep breakthrough. Kyiv is tempted by the prospect of being able to advance to the sea and thus cut the occupied areas into two zones. Russia at least takes this threat seriously and has started. to re-fortify Mariupol.

Conversely, in the event of a victory, Russian units could push north. Their left flank would be protected by the Dnieper. A deep push to the north would collapse the Donbass front by Kiev's troops. In the short term, after the withdrawal, Russia has a new option in the power grid war. As soon as their own troops have withdrawn from the west bank of the Dnieper, the river's power plants could be attacked, at least in theory.

1 Nuclear waste: Ministry: Repository search will take... 2 New offensive power for Real Madrid? That should be... 3 Clear edge from FC Bayern: No change from Choupo-Moting... 4 Start of the process: man probably jumps under duress... 5 Number of cases: RKI registers 175 corona deaths within... 6 ATP Finals: Djokovic wants to end a "difficult"... 7 Borussia Dortmund with a rollercoaster first half... 8 Not Just Lindsay Lohan: They Returned With Netflix... 9 "Let's Dance": Five celebrities dance... 10 Stock exchange in Frankfurt: Dax slightly in the red 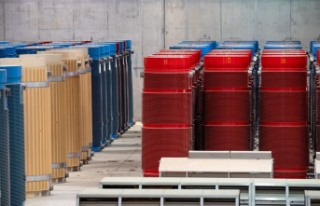