According to the operator, the Zaporizhia nuclear power plant in southern Ukraine, which is occupied by Russian troops, is currently working under the risk of violating radiation and fire protection as a result of massive shelling. 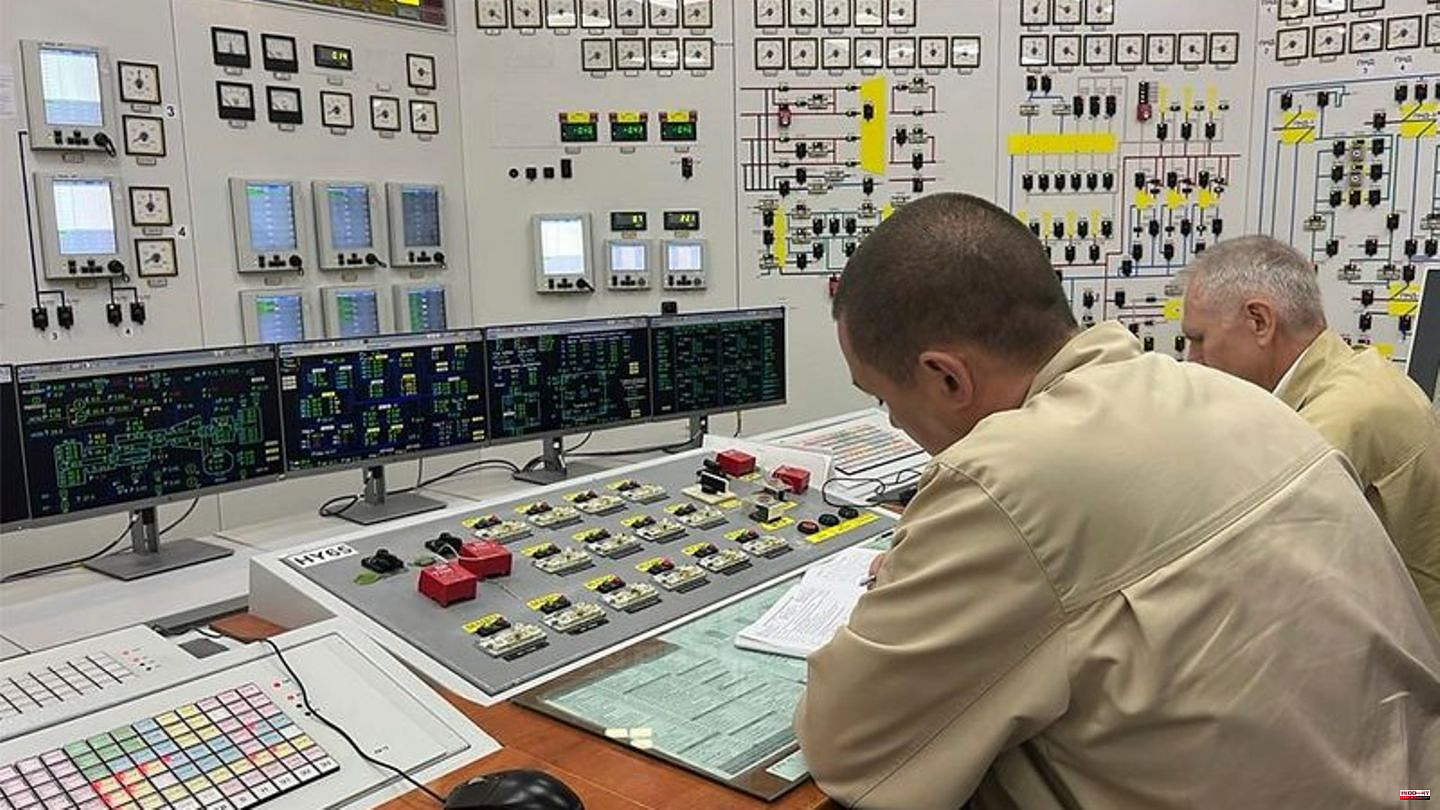 According to the operator, the Zaporizhia nuclear power plant in southern Ukraine, which is occupied by Russian troops, is currently working under the risk of violating radiation and fire protection as a result of massive shelling.

The operator Enerhoatom announced on Monday that only one of the six reactors was still in operation. Block 6 supplies the Ukrainian power grid and the nuclear power plant itself. Block 5 has been off the grid since Saturday evening because there was massive damage to a line from a shelling.

The Russian military administration had also previously announced that only one block of Europe's largest nuclear power plant was still working. According to Enerhoatom, the International Atomic Energy Agency (IAEA) mission there continues. According to the occupiers, four out of six experts have left the facility. Two representatives remained as observers, their representative Vladimir Rogov said on Russian radio.

IAEA has been in the nuclear power plant since Thursday

The IAEA experts have been in the nuclear power plant since Thursday to look for damage. The power plant came under Russian control in early March immediately after the invasion of Ukraine. Multiple shelling of the power plant site and the neighboring town have increased international fears of a possible nuclear catastrophe. Russia and Ukraine blame each other.

Enerhoatom complained on the Telegram news channel that Russia had stationed the military, weapons and ammunition on the site. Ukraine called for international help to persuade Russian troops to withdraw. Russia denies having heavy weapons there and also refuses to return the nuclear power plant because Ukraine cannot guarantee its safety. 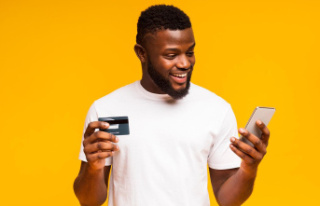