According to the Ukrainian Nobel Peace Prize winner Olexandra Matviychuk, the establishment of a tribunal for Russian war crimes could have a short-term impact on the actions of the Russian army in her country. 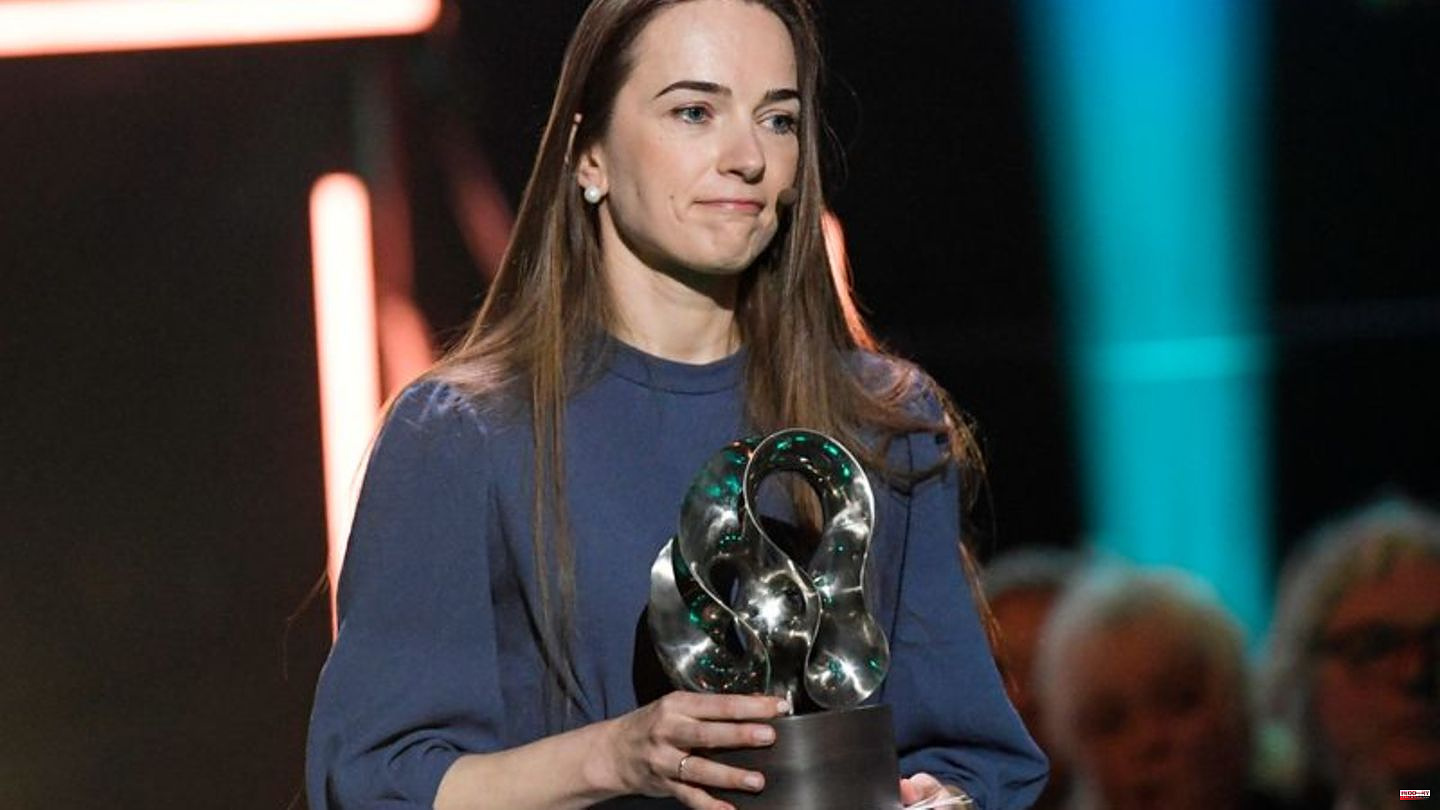 According to the Ukrainian Nobel Peace Prize winner Olexandra Matviychuk, the establishment of a tribunal for Russian war crimes could have a short-term impact on the actions of the Russian army in her country.

"Even if we take the first steps to an international tribunal, that sends a signal to the perpetrators that they will be held accountable," the lawyer told the "Tagesspiegel". "It could potentially save lives." Together with partners and witnesses, 27,000 cases of war crimes have been documented. "That's just the tip of the iceberg."

The Ukrainian head of state Volodymyr Zelenskyj had already campaigned for a special tribunal before the UN General Assembly in September. Matviychuk received the Nobel Peace Prize for the Center for Civil Liberties she heads.

Matviychuk demands support from the EU or the UN

She does not consider the Criminal Court in The Hague to be sufficient for investigating and punishing war crimes. "The International Criminal Court will only investigate a few cases. Who will bring justice to the hundreds of thousands of victims whose cases are not selected?" Matviychuk said. "We must give all victims a chance for justice, no matter who they are."

One shouldn't wait: "We have to set up an international tribunal and hold Putin, Lukashenko and other war criminals accountable." In order to create such a tribunal, one needs the support of an international organization, preferably the United Nations. Alternatively, a tribunal could also be set up under the umbrella of the European Union or the Council of Europe.

We know from history that authoritarian regimes and their leaders who considered themselves untouchable suddenly found themselves on trial - like former Yugoslav President Slobodan Milosevic. The war has a "genocidal character". The Kremlin elite and their propanandists deny Ukraine's right to exist. "We can't stop resisting. If we do that, we won't exist anymore." 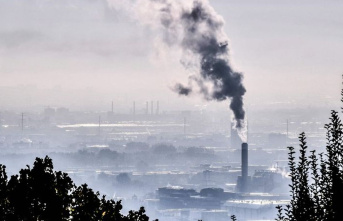