War in Ukraine: many Russian reservists killed after partial mobilization

According to estimates by British secret services, after the Russian partial mobilization, a large number of conscripted reservists fell in the Ukraine war. 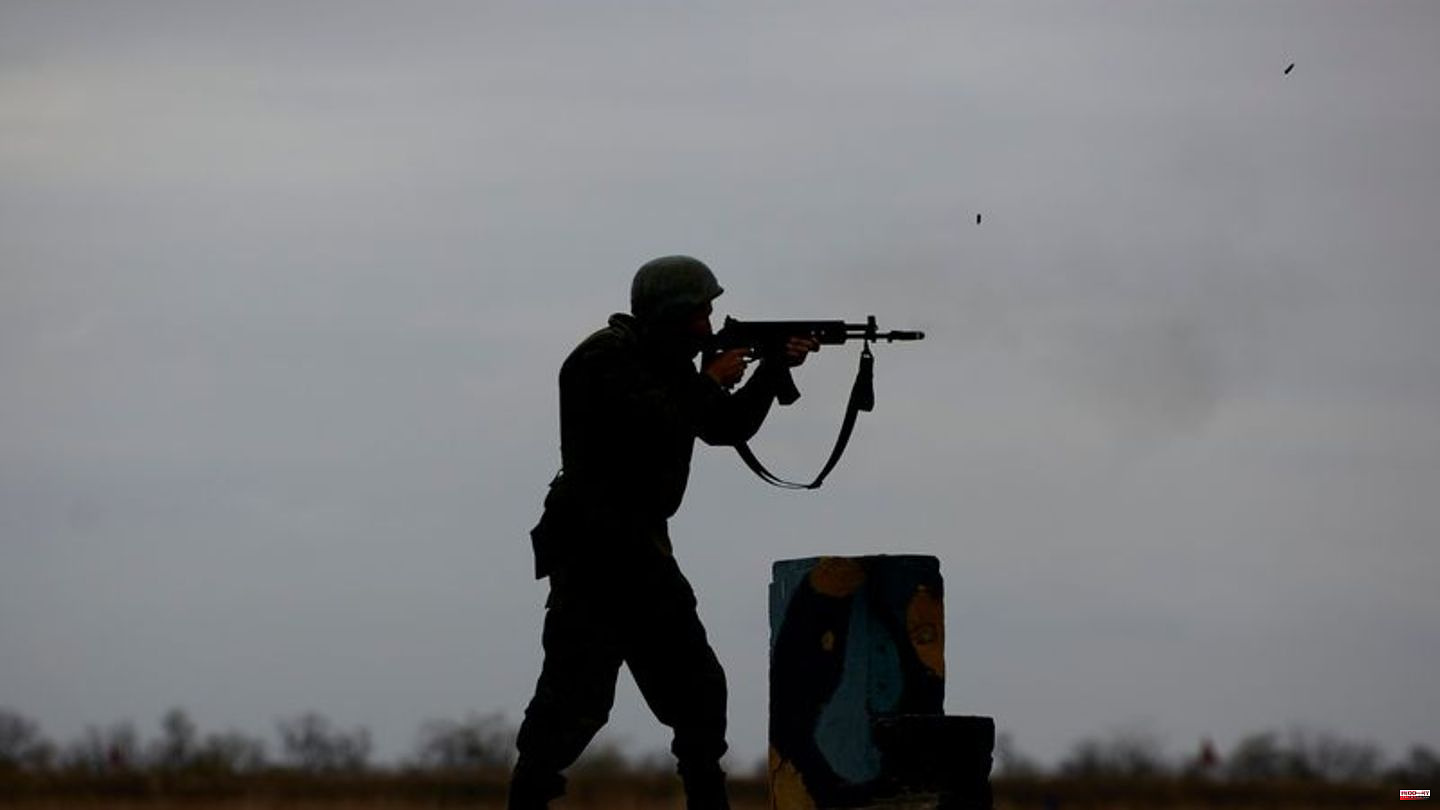 According to estimates by British secret services, after the Russian partial mobilization, a large number of conscripted reservists fell in the Ukraine war.

Many of those conscripted would be sent on dangerous missions despite chronic health conditions, the British Ministry of Defense said in its daily briefing. There is constant confusion about their respective military experience, training and equipment.

Among other things, in the Donetsk region, around the city of Bakhmut, mobilized reservists had probably fallen in large numbers, the British said. The same applies to soldiers who had to dig trench systems in the Luhansk region while under heavy artillery fire. The Kremlin must be concerned that an increasing number of families of reservists are prepared to protest against the conditions in which their relatives are serving and, if necessary, to be arrested.

The British Ministry of Defense has published daily information on the course of the war since the beginning of the Russian war of aggression against Ukraine at the end of February, citing intelligence information. In doing so, the British government wants to both counter the Russian portrayal and keep allies in line. Moscow accuses London of a disinformation campaign.

1 Secret Services: Sweden: Brothers on trial for spying... 2 Manhunt: ATM in the district of Esslingen blown up 3 Finances: State Court of Auditors calls on municipalities... 4 The super plants of the future: Green genetic engineering... 5 Disease: WHO: Number of Ebola cases in Uganda falling 6 Several DFB players annoyed by the 'One Love'... 7 Goretzka pushes bank frustration: "To be clear,... 8 Contemplative mood: musicians and their Christmas... 9 Energy crisis: E-mobility: Can the power grid handle... 10 Replaced: "One Love" instead of Rewe: DFB... 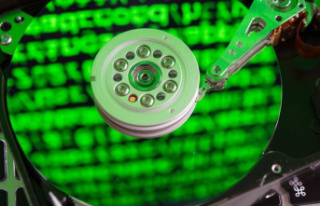