According to British estimates, Russia has relocated large parts of its airborne units to eastern Ukraine. 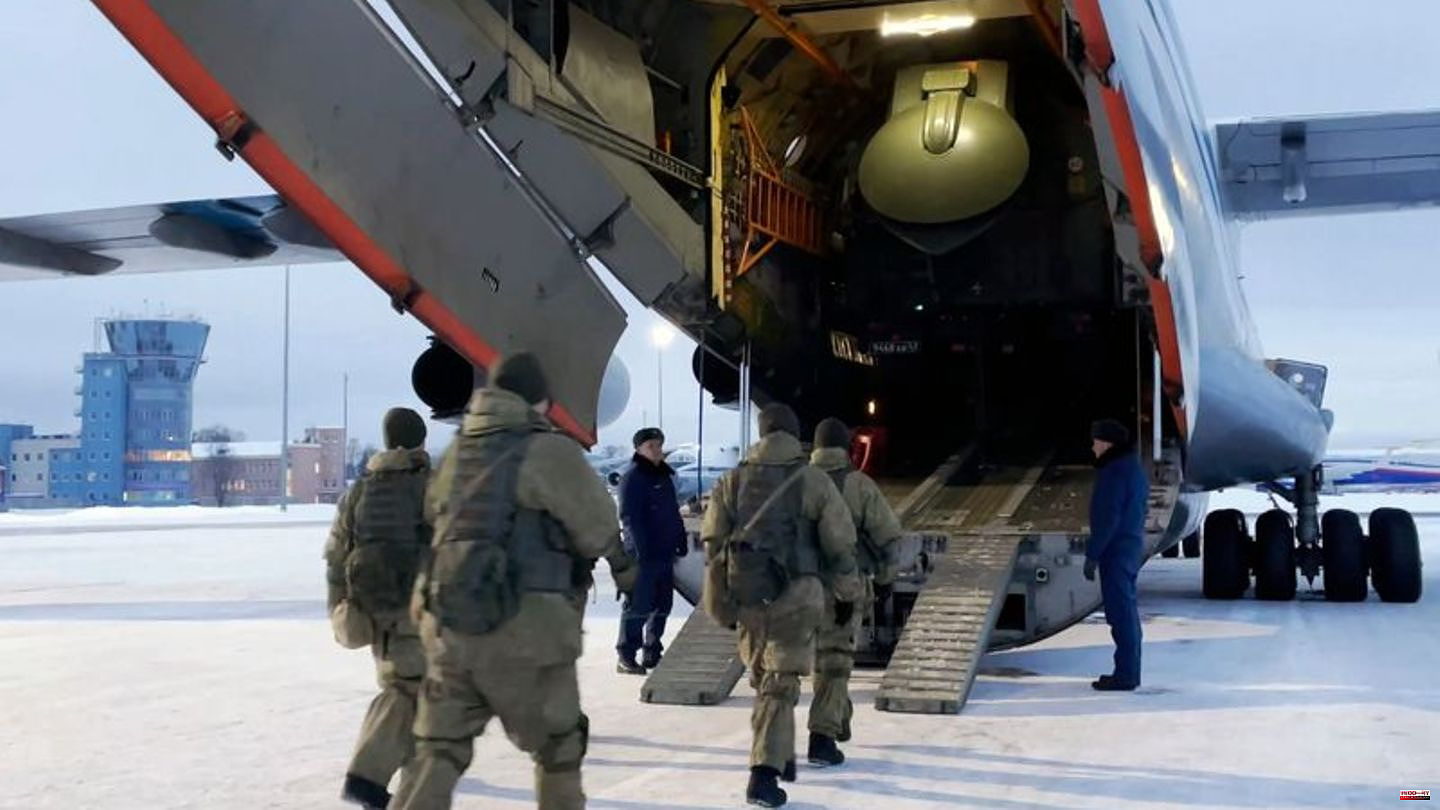 According to British estimates, Russia has relocated large parts of its airborne units to eastern Ukraine. Potential areas of application are the defense positions in the area around the cities of Svatowe and Kreminna in the Luhansk region or in the ongoing Russian offensive against the city of Bakhmut in the Donetsk region, the Ministry of Defense said in London, citing intelligence findings.

In September and October, the troops were deployed to defend west of the Dnipro River in the southern Ukrainian region of Cherson.

According to British information, some of the severely weakened airborne units (WDW) were reinforced with mobilized reservists. "Although these poorly trained personnel will dilute the supposed elite capabilities of the WDW, Russia will likely still assign these units to sections deemed particularly important," it said in London.

The Russian airborne troops are considered an elite unit and represent a separate branch of the armed forces. At the beginning of the war of aggression against Ukraine nine months ago, they were supposed to conquer the capital Kyiv together with ground troops, but were repulsed. 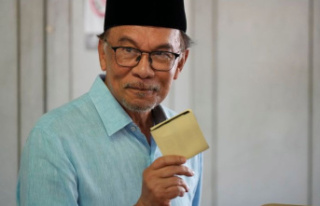