After advances by France and the USA to supply tanks to Ukraine, the federal government is also planning a change of course on the subject. 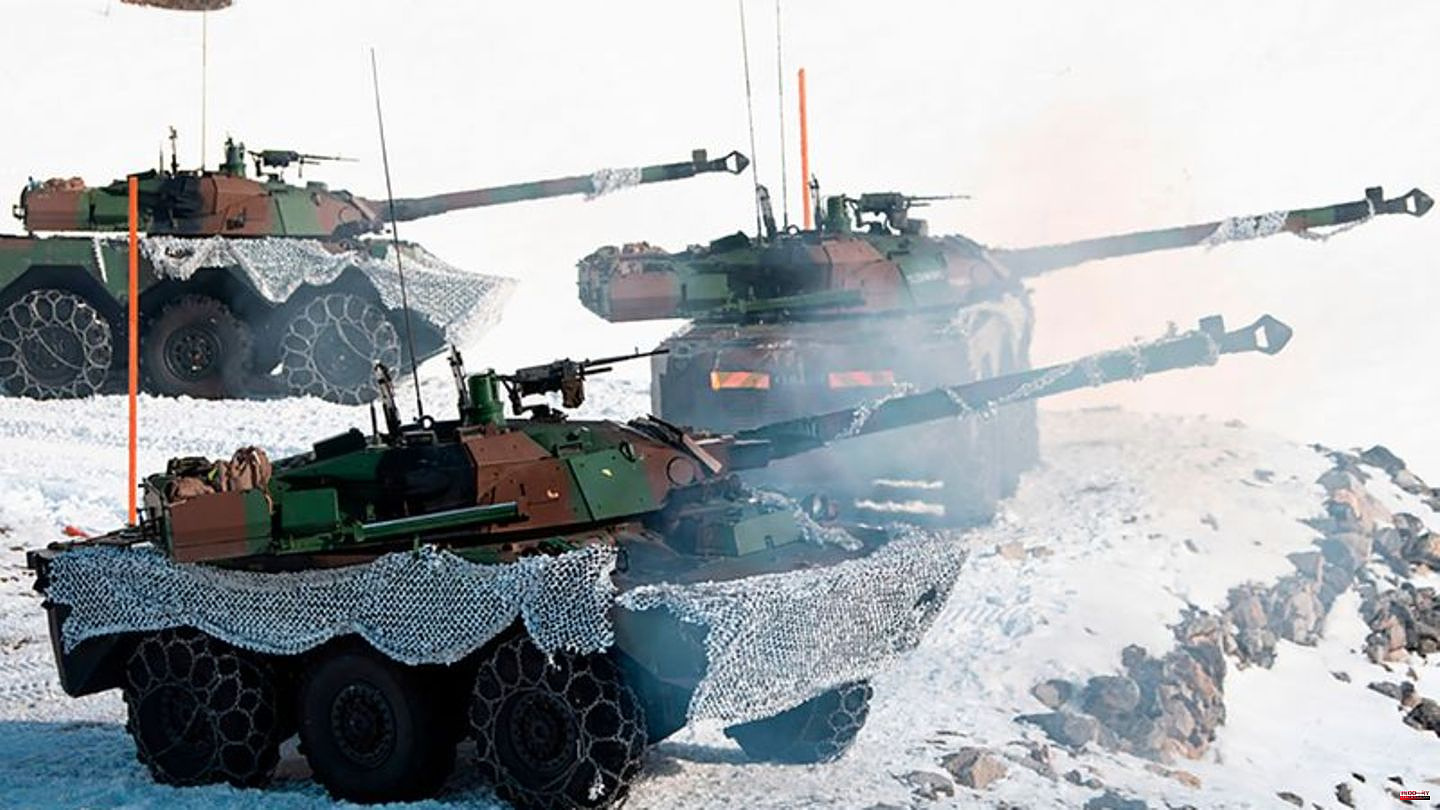 After advances by France and the USA to supply tanks to Ukraine, the federal government is also planning a change of course on the subject. Foreign Minister Annalena Baerbock and Vice-Chancellor Robert Habeck (both Greens) announced new military commitments for Ukraine on Thursday - without initially being specific. But Baerbock said in London that Ukrainian forces needed weapons to recapture Russian-held territory. Habeck promised a quick decision by the government. The weapons deliveries will be "adapted to the requirements of the battlefield," he said.

French President Emmanuel Macron had previously pledged to supply Ukraine with heavily armed reconnaissance tanks, which the Élysée Palace described as "light battle tanks". The wheeled tanks of the AMX-10 RC type are mainly used for reconnaissance, but have a cannon that almost reaches the caliber of the Bundeswehr's Leopard 2 main battle tank.

Almost simultaneously, US President Joe Biden confirmed that the US is considering supplying Ukraine with Bradley armored personnel carriers. These tanks are comparable to the German-made Marder. The discussion in Germany is now focused on the Marder, which was produced for the German armed forces from the early 1970s.

The Düsseldorf armaments company Rheinmetall had already offered 100 Marders for the Ukraine in the summer. In the meantime, 40 of them are destined for Greece, which is supplying Soviet-designed armored personnel carriers to the Ukraine. So another 60 martens could be handed over to Ukraine. The work on repairing and overhauling the weapon systems has been going on for several months and some have already been completed.

Ukrainian President Volodymyr Zelenskyy called the French decision to supply the reconnaissance tanks a "clear signal" to other Western countries to follow suit. "There is no rational reason why western-style tanks have not yet been delivered to Ukraine," he said.

So far, Ukraine has received Soviet-made battle tanks and armored personnel carriers from Eastern European NATO countries. Anti-aircraft, transport and recovery armored vehicles from Western manufacturers were also supplied, but no main battle tanks and armored personnel carriers like the Marder or Leopard 2 from German production. The government in Kyiv has been asking Germany for these weapon systems for the fight against the Russian attackers for months - so far without success.

Chancellor Olaf Scholz (SPD) has repeatedly emphasized that Germany will not act alone on this issue and pointed out that no other NATO country has ever sent such tanks to Ukraine.

During a visit to Norway on Thursday, Vice Chancellor Robert Habeck made it clear that the federal government is now also prepared to take action on the tank issue. The decisions and considerations of France and the United States would "certainly also influence the German debate," he said. For the federal government, there have always been two decision criteria on the subject: unity with partners and military benefit on the battlefield. "And that seems to be the case in this case. And that's why the federal government will now discuss this situation quickly and then make decisions accordingly."

The "Süddeutsche Zeitung" and the "Frankfurter Allgemeine Zeitung" reported from government circles that a qualitatively new step in arms deliveries was planned. During a visit to London, Baerbock warned that Germany and its allies must leave no doubt about their support for Kyiv and must see where more military support is possible. She added: "This includes defensive weapons, but it also includes means, weapons that Ukraine needs to liberate occupied territory and thus the people who are suffering from Russian terror there."

The Green European politician Anton Hofreiter called for the delivery of 200 Leopard 2 tanks from Germany and other European countries to Ukraine. "The chancellor must now start a European initiative to deliver Leopard 2 tanks," said the chairman of the Bundestag European Committee of the Funke media group. The argument of going it alone is now obsolete.

The chairwoman of the defense committee, Marie-Agnes Strack-Zimmermann (FDP), also asked Scholz to clear the way for tank deliveries. "Once again, the other partner countries are going first. Now, in the spirit of Franco-German friendship, we can finally get started," she wrote on Twitter. FDP Vice Johannes Vogel told the "Spiegel": "Our Marder armored personnel carrier would be another enormous support, especially for a spring offensive."

Union parliamentary group leader Johann Wadephul praised Macron for taking over political leadership. The Chancellor now has "no argument at all" against the delivery of Marder-type armored personnel carriers, the CDU politician wrote on Twitter.

SPD leader Saskia Esken expressed reservations, but did not rule out the delivery of battle tanks or armored personnel carriers. The federal government is in particular coordinating with the Americans on arms deliveries, she said in the RLT/ntv program "Frühstart". "We have supported Ukraine with arms deliveries from the start, and we will continue to do so in the future for as long as it is necessary and also in accordance with military developments and the needs." 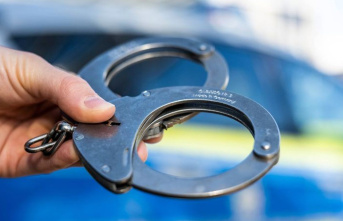